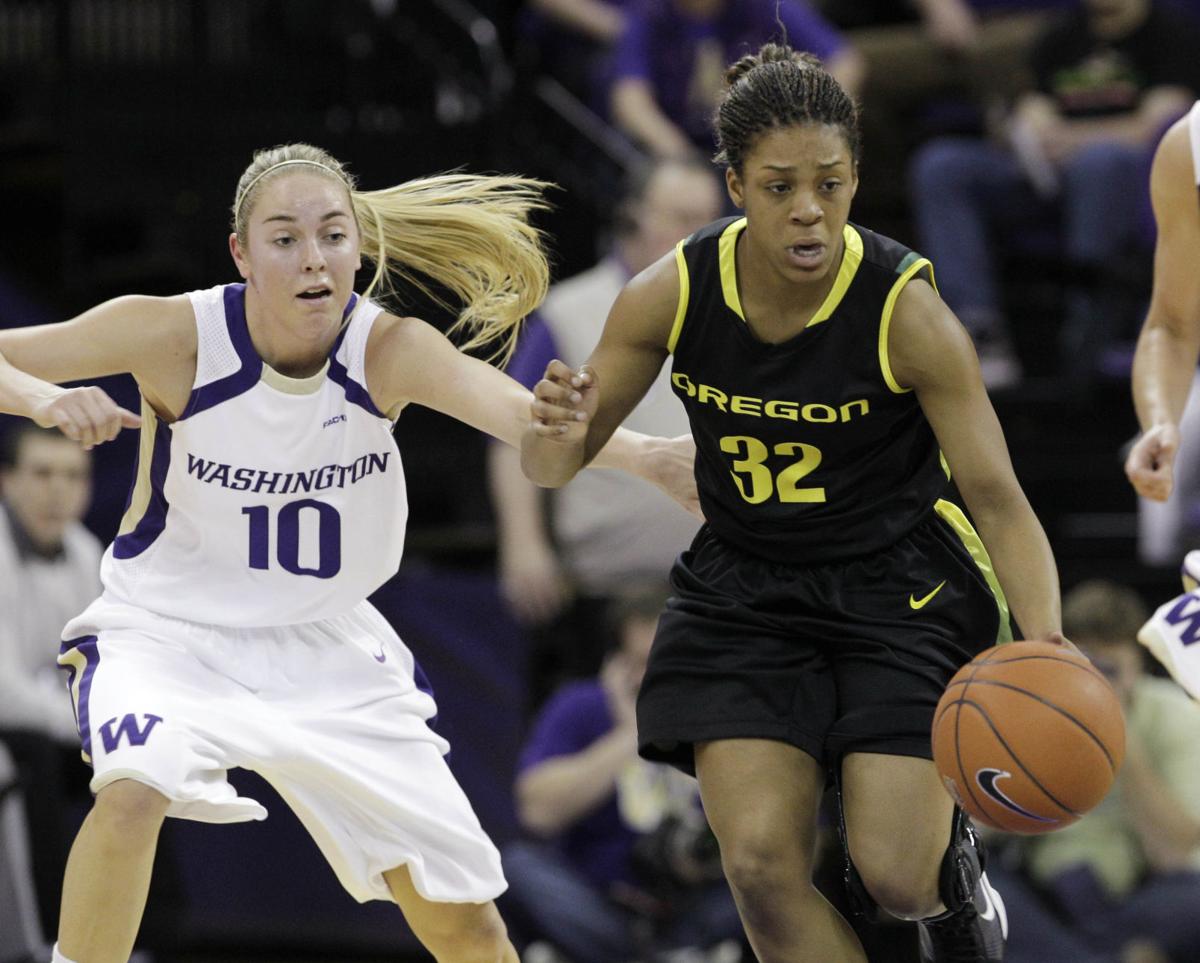 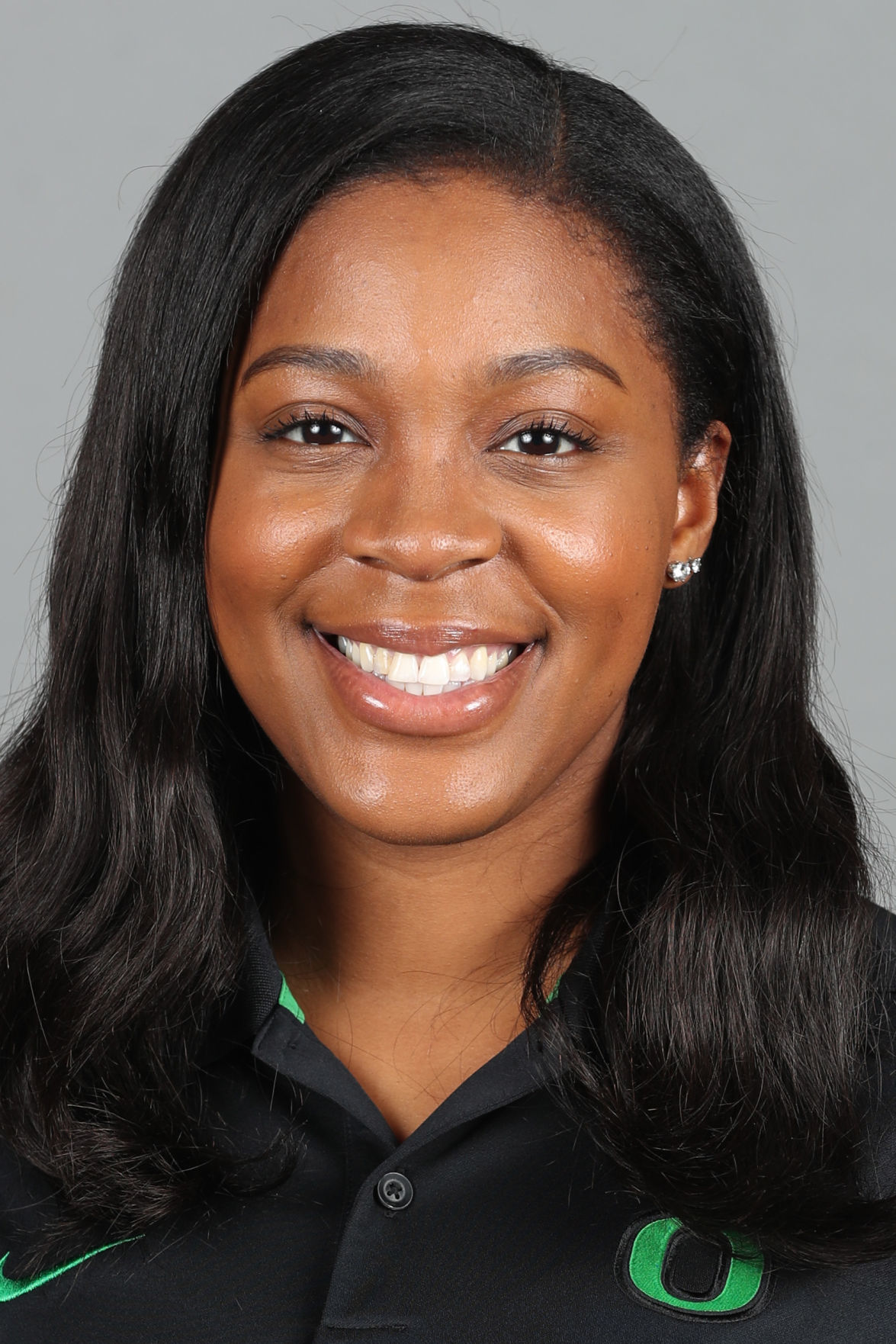 The Boise State women's basketball team filled out its coaching staff on Thursday with the hiring of Nia Jackson as an assistant coach.

Jackson comes to the Broncos after two years at her Alma Mater, the University of Oregon, where she spent two years as the team's director of creativity.

“We are very excited to have Nia Jackson join our women’s basketball program,” Boise State coach Gordy Presnell said in a release. “She is a dynamic, energetic, and very talented coach who will add so much to our program. I know our players and coaches can’t wait to work with her.”

There was an open spot on the Boise State staff after former assistant coach Cody Butler was not retained following this past season. Butler was suspended by the university in January following the discovery of a sexual abuse lawsuit against him. Butler's contract expired on April 30. Boise State confirmed that Butler is no longer employed by the University, but would not confirm that Jackson is his replacement. Boise State's other two assistant coaches from last season, Heather Sower and Cariann Ramirez, are both still listed on the Broncos' coaching staff.

Jackson spent five years as a player at Oregon from 2007-12. The point guard was named to the All PAC-12 team in 2010-11 and was the team MVP in both her junior and senior seasons.

Following a professional playing career in Finland, Jackson spent four season on the Loyola Marymount women's basketball coaching staff, being named as the assistant coach in 2017-18. The Lions went 19-11 that season. She returned to Eugene the following season and in her two season's on Oregon's staff, the Ducks won two PAC-12 regular season titles, won the conference tournament title in 2020 and advanced to the Final Four in 2019. Jackson's roles at Oregon included video coordinator duties, camp staging, and promotion.

“I am beyond humbled and grateful for the opportunity to join the Boise State women’s basketball program. I’d like to thank Coach Presnell for allowing me the privilege to be a part of an amazing coaching staff and institution,” Jackson said in a release. “Boise State University’s commitment to excellence and innovation presents so many unique opportunities for student-athletes. I look forward to mentoring, educating and developing current and future players. I am excited to join the Bronco community in continuing to build success on and off the floor.”

Boise State is coming off a fourth straight Mountain West Tournament title, and were poised to return to the NCAA Tournament before it was canceled by the COVID-19 pandemic.