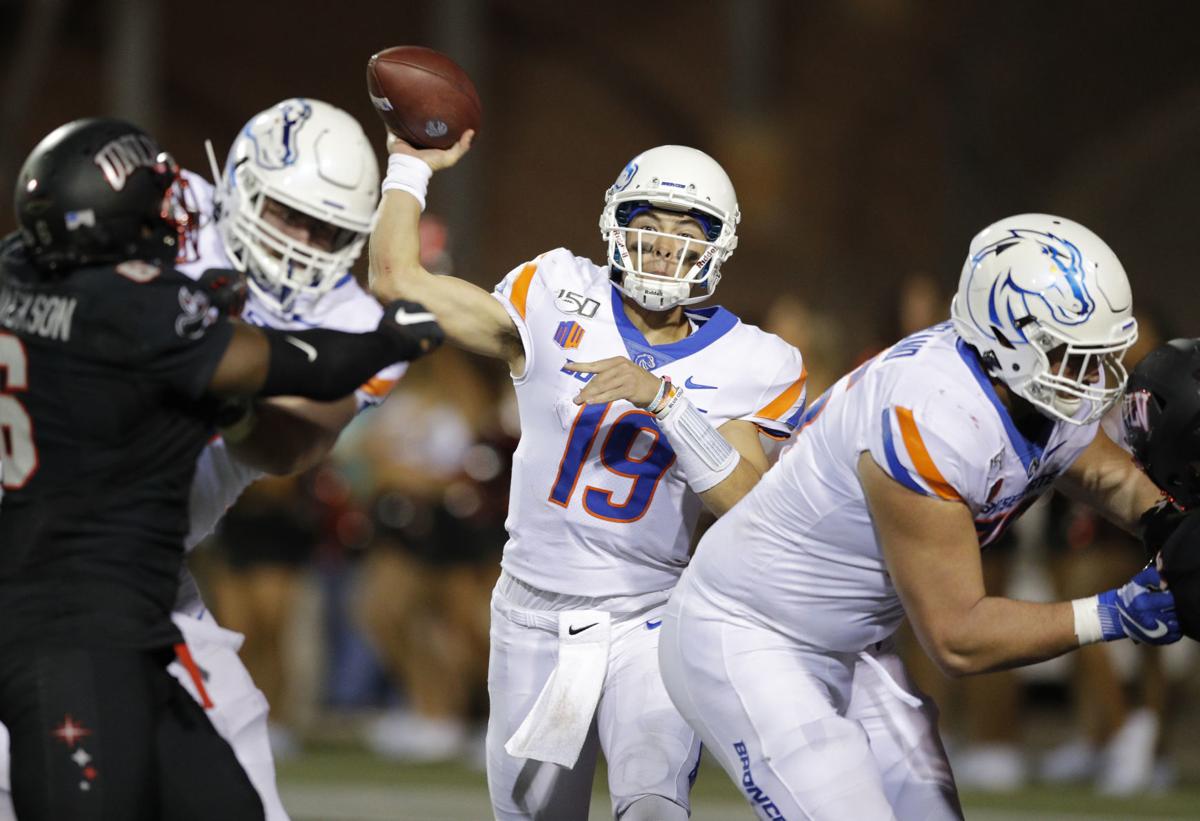 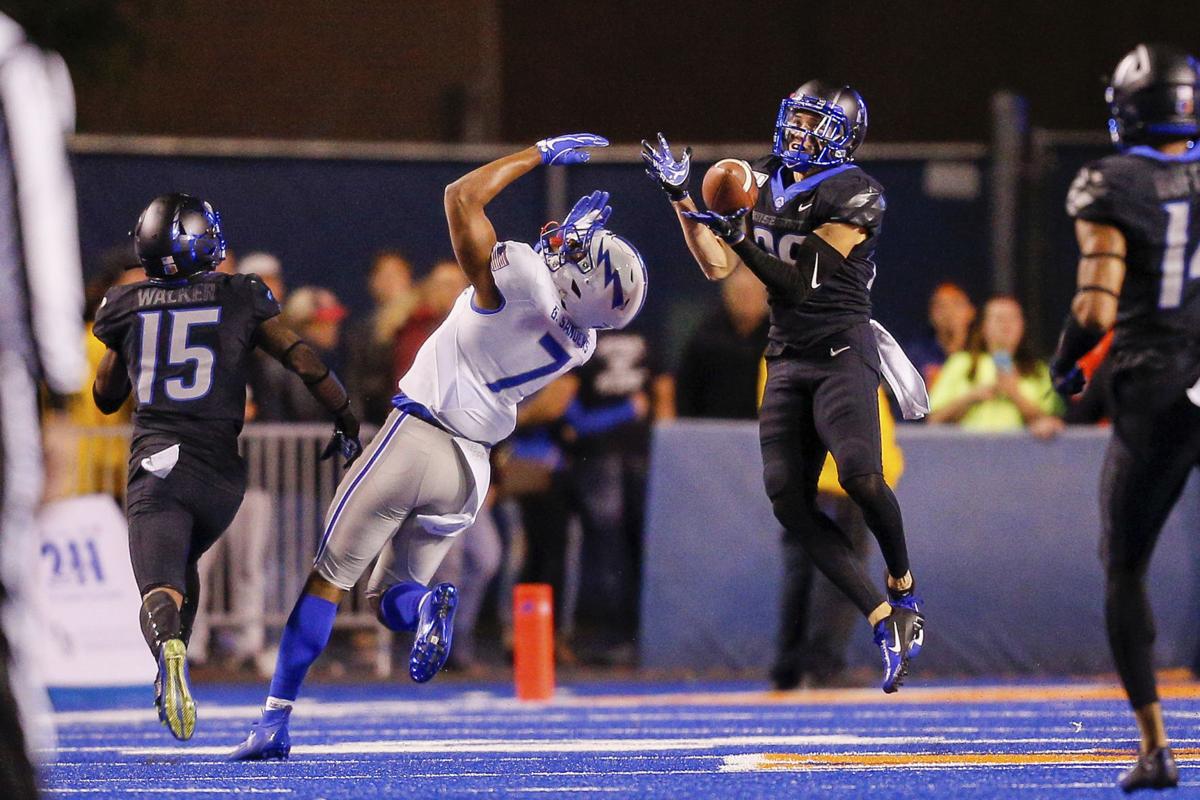 The Boise State football team’s season opener against Georgia Southern has been canceled and the Broncos won’t start a revised 10-game schedule until Sept. 25 at Marshall due to the COVID-19 pandemic.

The Mountain West Conference announced changes to the schedule Wednesday evening after the league’s Board of Governors met virtually earlier in the day to decide on the best course of action for fall sports.

Mountain West football teams will play an eight-game league schedule as previously planned, but they will be allowed to play just two nonconference games as opposed to four. Teams won’t start games until the weekend of Sept. 25-26 in hopes of avoiding the predicted spike in coronavirus cases once students return to campus in late August.

Boise State was scheduled to open fall camp on Friday, but it announced late Wednesday it will push back the start until the “week of August 17” given the delay in the season.

“Today’s decision by the Mountain West Board of Directors gives us more time to prepare for the fall season while allowing us to continue monitoring the COVID-19 situation — not just in Boise, but across each of our conference campuses,” Boise State athletic director Curt Apsey said in a statement. “We have been and will continue to work with local health experts in regards to safety precautions for our student-athletes, coaches and staff.”

Boise State’s Sept. 19 game against Florida State was already canceled due to changes to the ACC schedule. But Wednesday’s announcement of the three-week delay means the scheduled Sept. 5 opener against Georgia Southern in Boise is canceled.

Georgia Southern athletic director Jared Benko said in a statement the teams will engage in talks “in the coming days to try and reschedule the front end of the home-and-home series for another year.”

Boise State is already scheduled to play at Georgia Southern in 2024 as part of the two-game series.

The Broncos were scheduled to play at Air Force on Sept. 12, meaning that game will have to be rescheduled for later in the season.

Boise State is currently scheduled to play at Marshall on Sept. 25, a Friday. Conference USA recently announced plans to play as many nonconference games as possible, meaning that game is still on and will now likely serve as the season opener for the Broncos.

Boise State’s second nonconference game against BYU is still scheduled for Nov. 6 at Albertsons Stadium, but its unclear if that game will have to be moved or rescheduled to accommodate the revised Mountain West schedule.

Boise State’s only remaining off week as of now is Oct. 10, but Air Force has a scheduled game at San Jose State that same day. The league would seemingly need to rework the schedule to find a date for the Broncos and Falcons to play, or could extend the regular season by a week and play on Dec. 5 and move back the Mountain West Championship by a week.

The Board of Directors also voted to limit women’s soccer, women’s volleyball and men’s and women’s cross country to only conference games/meets this fall. They also will start the week of Sept. 25-26. Previously they were slated to start in late August.

“The health and welfare of our student-athletes and campus communities continue to be paramount in our decision-making process,” Mountain West Commissioner Craig Thompson said in a release. “The modified fall structure as presently configured allows flexibility and time for our athletic programs to be in the best possible position to play collegiate sports this season.

“There is still a lot of work to be done and many important decisions to be made. Today’s announcement provides a path forward as we navigate the weeks ahead.”

Boise State is expected to provide additional details in the coming days on changes to the fall sports season. The Mountain West provided no timetable on when an updated schedule will be announced.