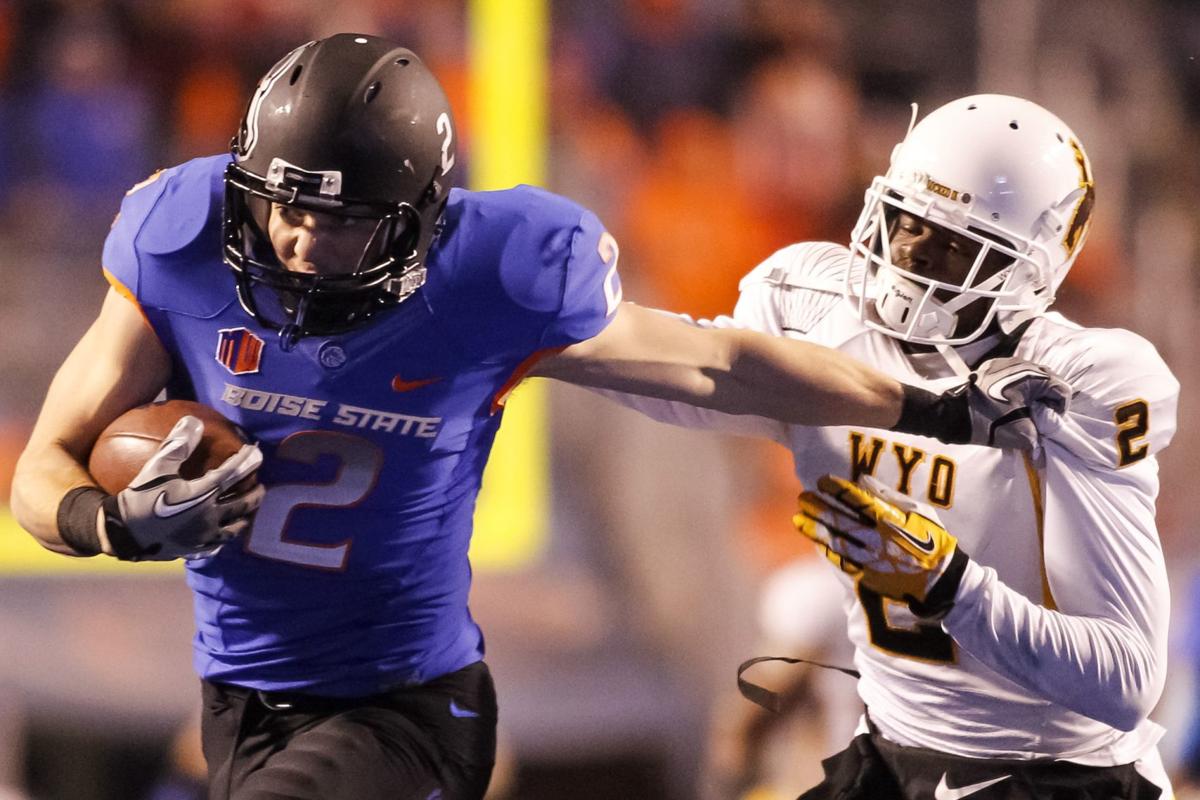 Miller spent the last four seasons as an assistant at Montana State. He spent three years as wide receivers coach before being promoted to offensive coordinator and quarterbacks coach in 2019.

“Matt Miller is one of the best young coaches in the country – a great offensive mind and someone that can recruit anywhere in the country,” Harsin said. “It just so happens that he’s also a Bronco, and we’re excited to have him joining this staff. He is going to do great things at Boise State.”

Miller attempted a pro career in the NFL but quickly was forced to retire due to an injury. He joined Boise State's staff as quality control coach for the 2015 season before landing at Montana State in 2016.

“My wife and I couldn’t be more thrilled to return to Boise,” Miller said in a release. “I thoroughly enjoyed my time in Bozeman, but an opportunity to return to my alma mater and a city I fell in love with during my collegiate career, in addition to working with a championship football program with an outstanding staff and culture, was an opportunity I couldn’t pass up. I can’t wait to get to work in Boise.”

Under Miller in 2019 the Bobcats ranked first in the Big Sky and eighth in the nation with 258.1 rushing yards per game in 2019. They had eight different rushers finish with at least 100 yards for the season.

“I think he’s a rising star in the profession,” Montana State coach Jeff Choate told the Bozeman Daily Chronicle in 2018.

“I think Matt is a young guy who brings a lot of energy, has played at a high level, very competitive, very organized, very detailed,” Choate said Miller was promoted.

Boise State was in need of a wide receivers coach after Eric Kiesau was promoted Wednesday to offensive coordinator and quarterbacks coach.

The Broncos are still in need of a running backs coach. Lee Marks left last week for Fresno State.