Log In
Join today
You have permission to edit this article.
Edit 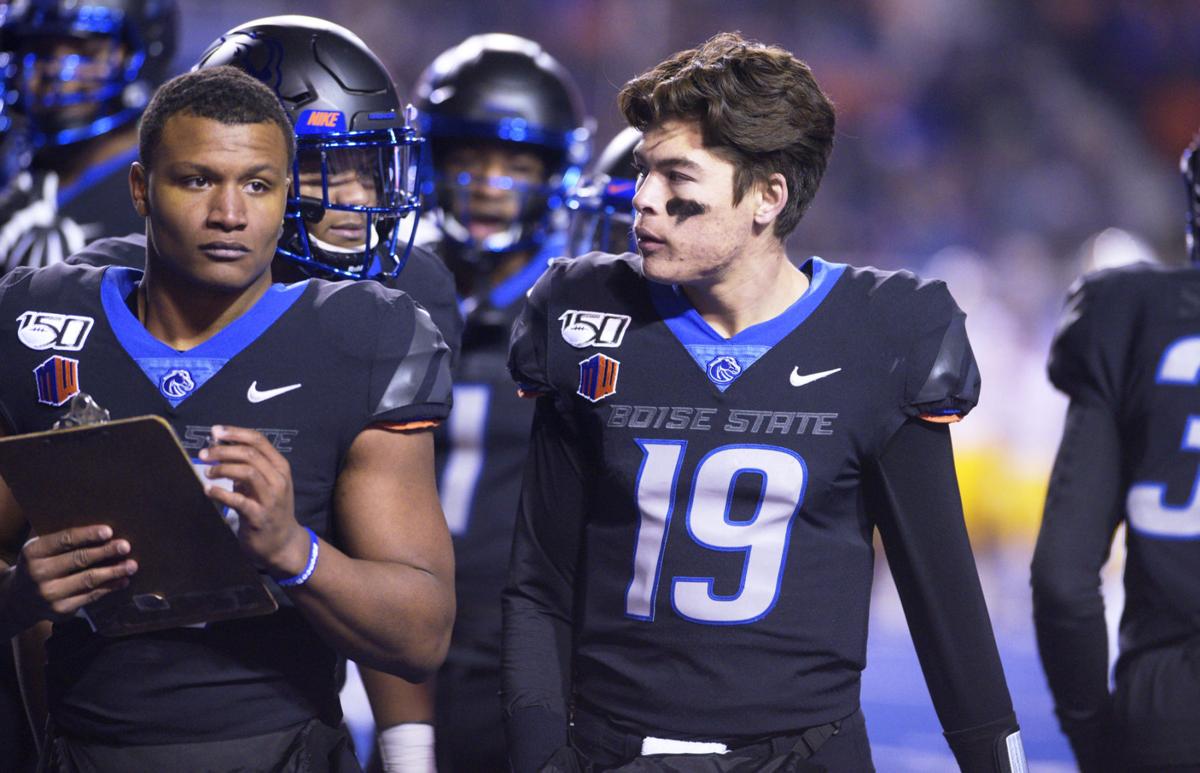 Boise State quarterback Hank Bachmeier stands on the sidelines next to running back Danny Smith as BSU faces Wyoming in a game Nov. 9, 2019. 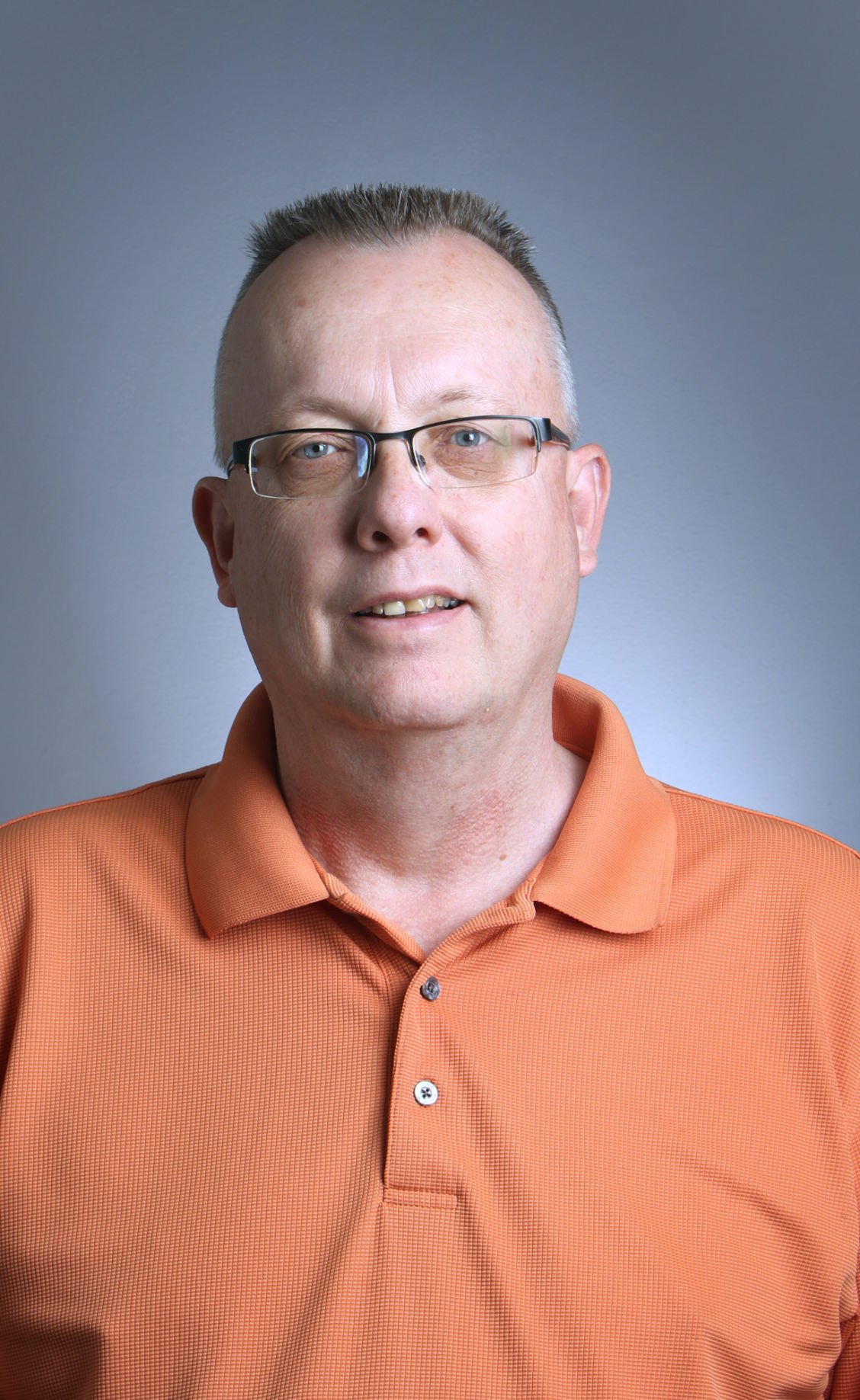 Boise State quarterback Hank Bachmeier stands on the sidelines next to running back Danny Smith as BSU faces Wyoming in a game Nov. 9, 2019.

Are we going to have high school and college football?

Because, if I’m being honest, it doesn’t feel like it. But I sure hope we do.

I recall a conversation I had many years ago with a high school athletic director. He said that a successful football season has a way of setting a vibe for a school year.

It sounds like some school districts could be doing the virtual learning thing to start the year. Empty hallways don’t care about a vibe.

That might be a wash considering BSU, which opens fall camp a week from today, was going to have to pay FSU $400,000 for travel coupled with the expected limited seating at Albertsons Stadium. Still, losing a game with a month to go before the season kicks off isn’t a good sign.

I’m not going to list any pandemic-related statistics here. Heck, by the time you roll off the rubber band from around your newspaper and give this column a read, those statistics will be as old as yesterday’s donuts.

There’s no doubt that many people want high school sports this fall. But if school districts pause reopening their schools or use a blended remote learning format, that puts sports in danger of being canceled.

We require masks if we’re not social distancing in our office. So it’s difficult to understand how a contact sport like football can be played.

States around us have all sorts of plans — from Washington creating a fourth season for sports (March/April, between winter and spring) for football to Wyoming deciding to try to start on time.

My gut says colleges will find a way to play. They have the ability (read afford) to do better testing. I’m not as confident about the high school season.

Idaho High School Activities Association executive director Ty Jones told me in mid July that he believes the state will have sports this fall. But it’s likely not going to look normal, he said.

Fall practices are scheduled to begin Aug. 10 for most schools and Aug. 7 for football teams that have games Aug. 21.

I’m a glass-is-half-full person. So I think there’s hope there will be sports.

A coaching friend of mine says we’re going to be battling the pandemic for another year. I’ll admit he leans to the pessimistic side. It does seem to be a perfect storm, though.

And the way things have developed seemingly daily with the pandemic, the script is likely to change multiple times before the calendar reaches September.

Let’s hope by then we’ll be playing some football.