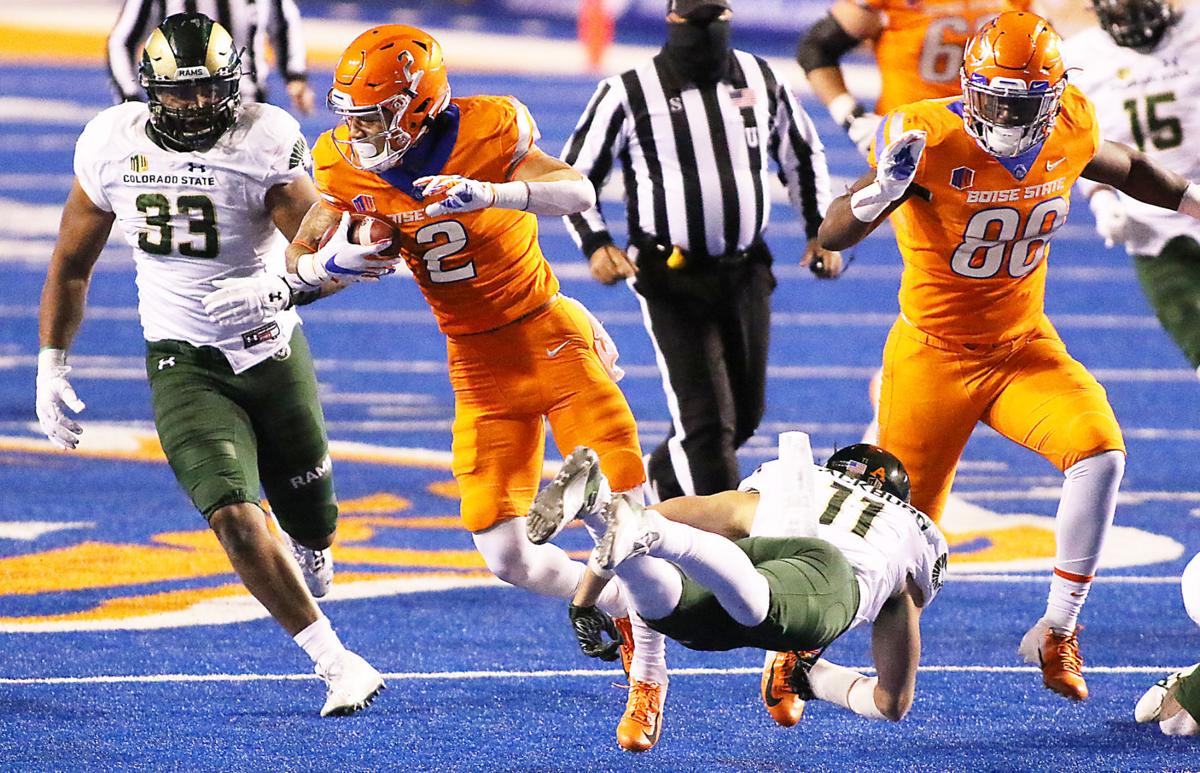 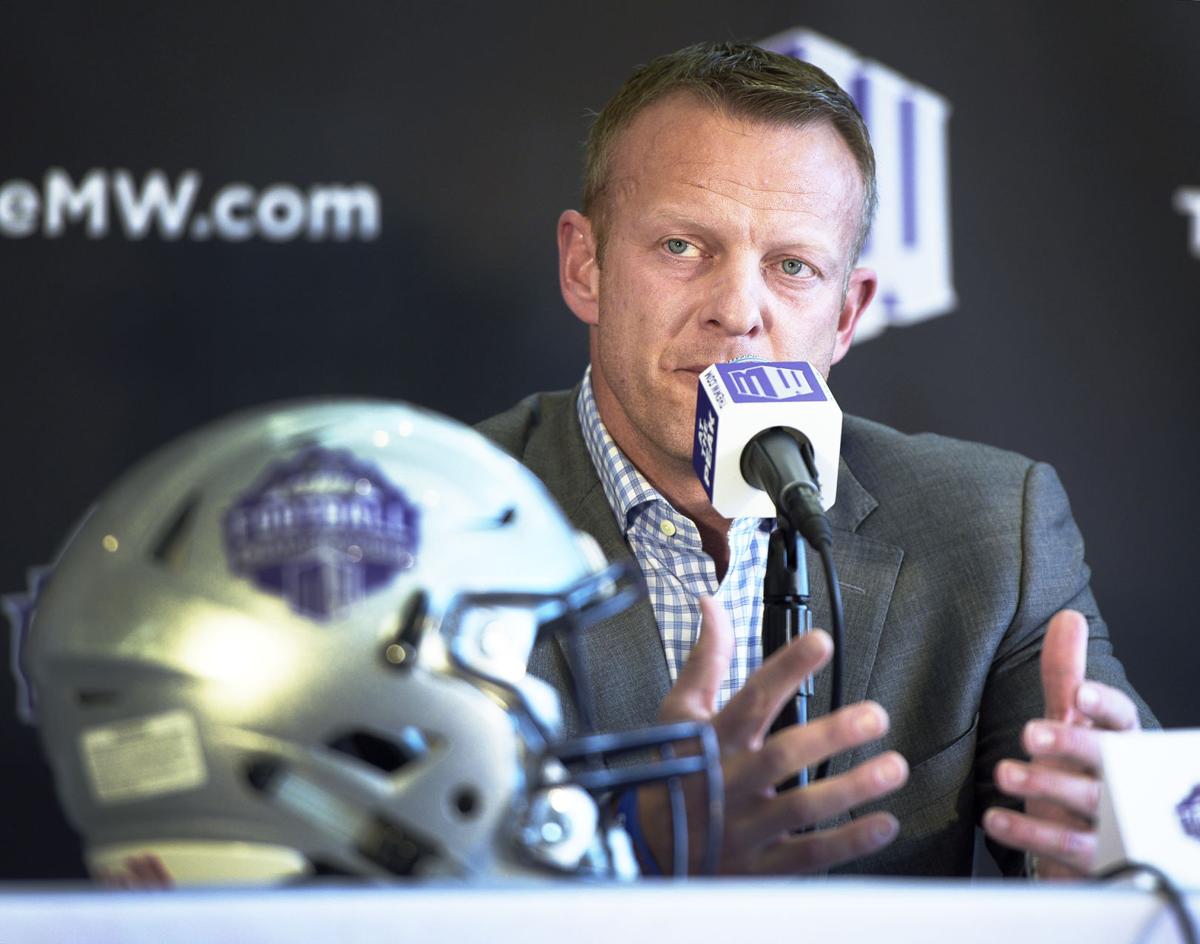 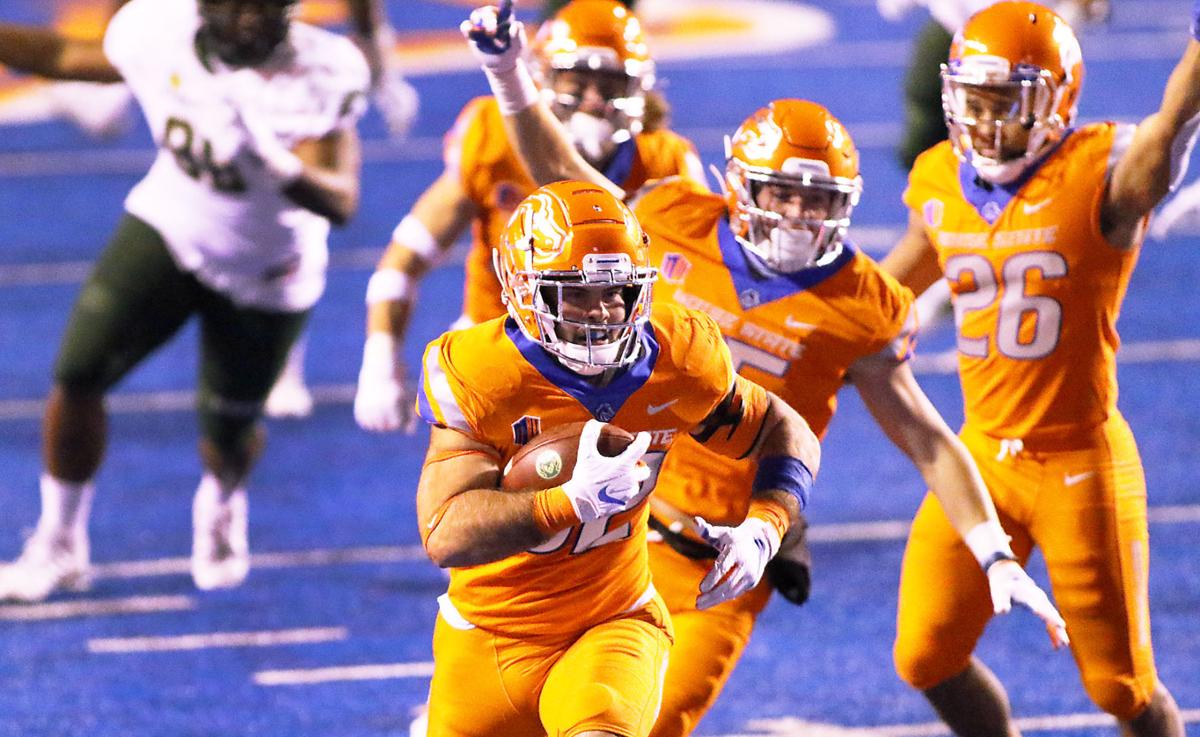 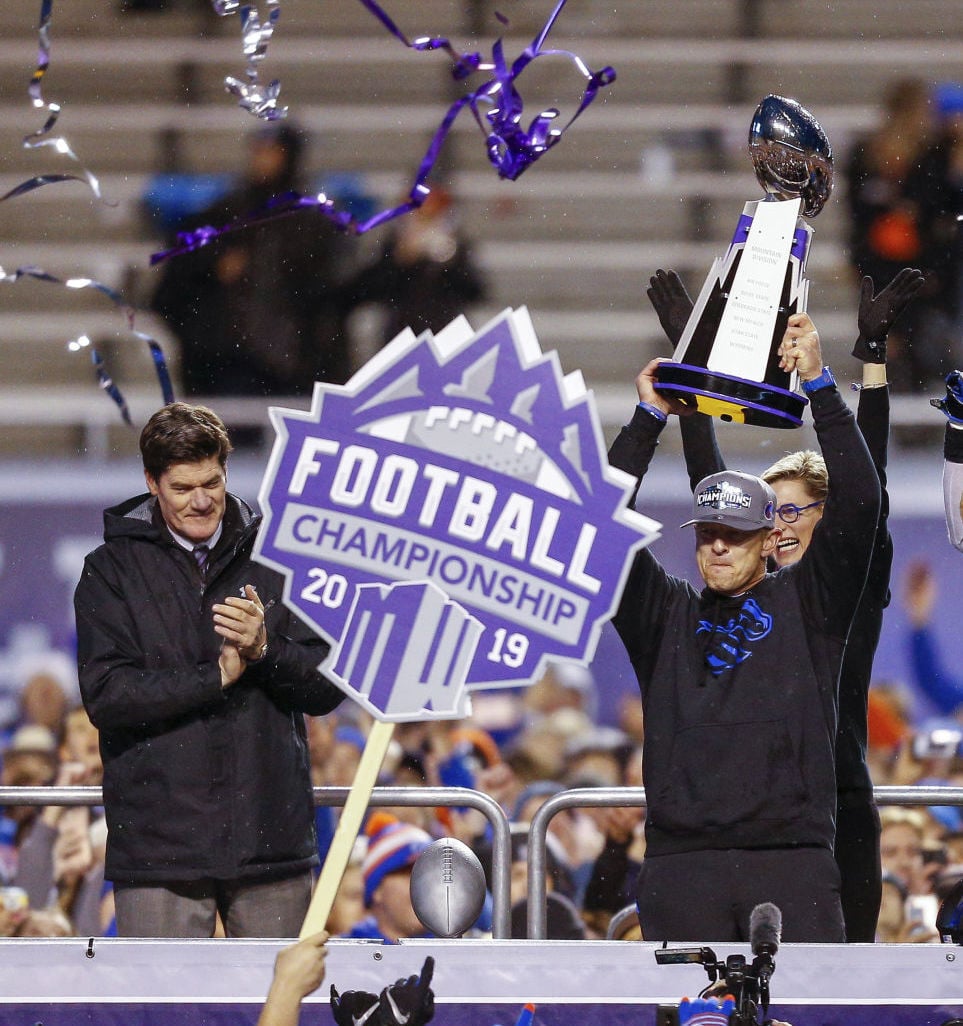 Boise State football coach Bryan Harsin recently urged university leadership to pursue leaving the Mountain West Conference and the school engaged with at least two conferences about the possibility, according to records newly obtained by BoiseDev and the Idaho Press.

On Sept. 11, Harsin emailed then-athletic director Curt Apsey and university president Marlene Tromp to share his thoughts about a recent Mountain West conference call. At the time the conference had previously voted to postpone the fall football season indefinitely due to COVID-19.

“That leads into the conference conversation that we need to address again and for as long as it takes to put a plan together to move,” Harsin wrote. “NOW is the time! The longer it takes the longer we stay in the MW. I am 1000% convinced we need to make this move for football and if that means other sports too in the long run it will be what’s best for this University.

“I understand there are risks and budgets and travel costs that’s all real to me. I also know that’s exactly why Boise State is the program it is today because we took risks necessary to grow our program.”

“We made no decisions and the most disappointing thing was (Mountain West commissioner) Craig Thompson said nothing,” Harsin wrote of the call. “The MW is clearly not the standard in college football. From my observation we have no one real voice on these calls that says ‘this is our plan.’”

Two days earlier, Apsey had indicated in an email to Harsin and Tromp that he engaged in conversations about the school’s future with at least two conferences.

“I did talk with the commissioner and for now, until they get through COVID, they are pushing the pause button,” Apsey wrote of an unnamed conference. “She continued to reference faith based, private institutions as the mission and didn’t think they were interested in expansion at this point.”

Though Apsey’s email doesn’t name the conference, the West Coast Conference primarily fields schools that fit the description Apsey outlined. It is also led by a woman, Commissioner Gloria Nevarez.

Apsey also indicated he attempted to talk to another conference — but this time was specific.

“I also have a call into Dan Butterly (Big West) but haven’t heard back yet,” he wrote.

Neither the WCC nor the Big West compete in football, but do offer most other sports Boise State competes in. A potential scenario would be Boise State moving the football program to one conference while the other sports would move to a different, more regional conference like the WCC or Big West.

In December 2011, Boise State agreed to move its football program to the Big East Conference and all other sports to the WAC. Soon after, the Big East dissolved and the school negotiated a deal to remain in the Mountain West that provided it with additional television revenue compared to the other teams in the league.

Other schools in the Mountain West routinely voice displeasure with Boise State’s sweetheart deal. The league publicly challenged it when it announced a new television rights deal in the spring, saying all teams in the league would get equal revenue moving forward. That led Boise State to file the lawsuit and eventually receive the additional revenue.

BoiseDev and the Idaho Press on Tuesday asked a series of specific questions about potential conference changes through Boise State’s communications office. The school did not answer the questions, but released a statement from Tromp, saying in part, “Our shared vision for our athletic program is no different than the vision we have for our institution. We expect to grow and excel…”

Tromp took over as Boise State’s president on July 1, 2019. Previous President Bob Kustra was a driving force behind the short-lived move to the Big East.

“We intend to build our athletic program and excel in the Mountain West,” Tromp said. “We will strive to be our very best academically and athletically and will stay laser-focused on our collective efforts to achieve those ends.”

Tromp noted the school competed in a number of conferences over the years.

“We have continued to raise the profile of our University at every step along the way,” she said. “College athletics today is a very fluid environment. As we’ve said in the past, it is our responsibility to continue to look for opportunities to advance Boise State Athletics and to compete at the very highest levels. We respect our colleagues in the Mountain West and are proud to be members of the league.”

In the email Harsin expressed frustration the Mountain West was not playing during the pandemic while other leagues were, writing “If the California schools can’t go then replace them with BYU or whoever else we need so we can play soon…”

The Mountain West eventually reversed course two weeks later on Sept. 24 and voted on a shortened, eight-game season to begin in late October.

“In my opinion we should be leading the way in the MW on vision, planning, decisions and testing,” Harsin continued. “Boise State is the Standard in the MW and we should take the lead on all these things and stop letting the MW control what we do. Let’s not forget they are not willing to fulfill their contractual obligation that was agreed upon when Boise State joined the MW.”

Harsin appears to be referencing a lawsuit Boise State filed earlier this year that alleged the Mountain West backed out of an agreement over the sharing of television revenue. The league eventually gave Boise State the money it was requesting.

Apsey is no longer the school’s athletic director. He moved into a fundraising role for the school just days before the shortened 2020 football season got underway.

Harsin’s final pitch to Apsey and Tromp at the end of the Sept. 11 email was a strong one, referencing the most famous play in program history.

“Let me put it like this, 2006 fiesta bowl 2 point play,” Harsin wrote. “Put the ball behind our back and stand there like a statue and take the biggest risk in the most critical moment of the game or run up the middle and stay conservative. I know which one I’d pick and glad I did because it changed everything. TIME FOR STATUE LEFT PART 2! Have a great weekend and Bleed Blue!”

The Idaho Press and BoiseDev reached out to an athletic department spokesman seeking comment from Harsin, but Boise State’s seventh-year coach was not made available.