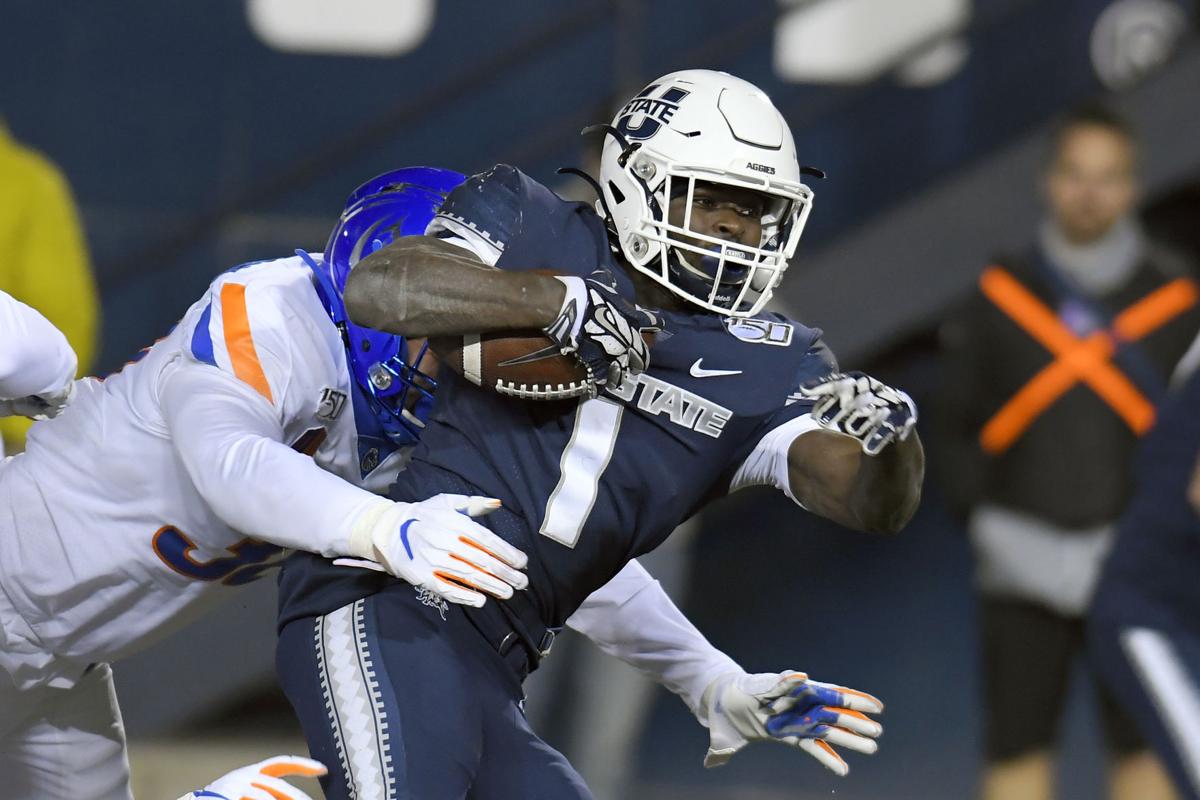 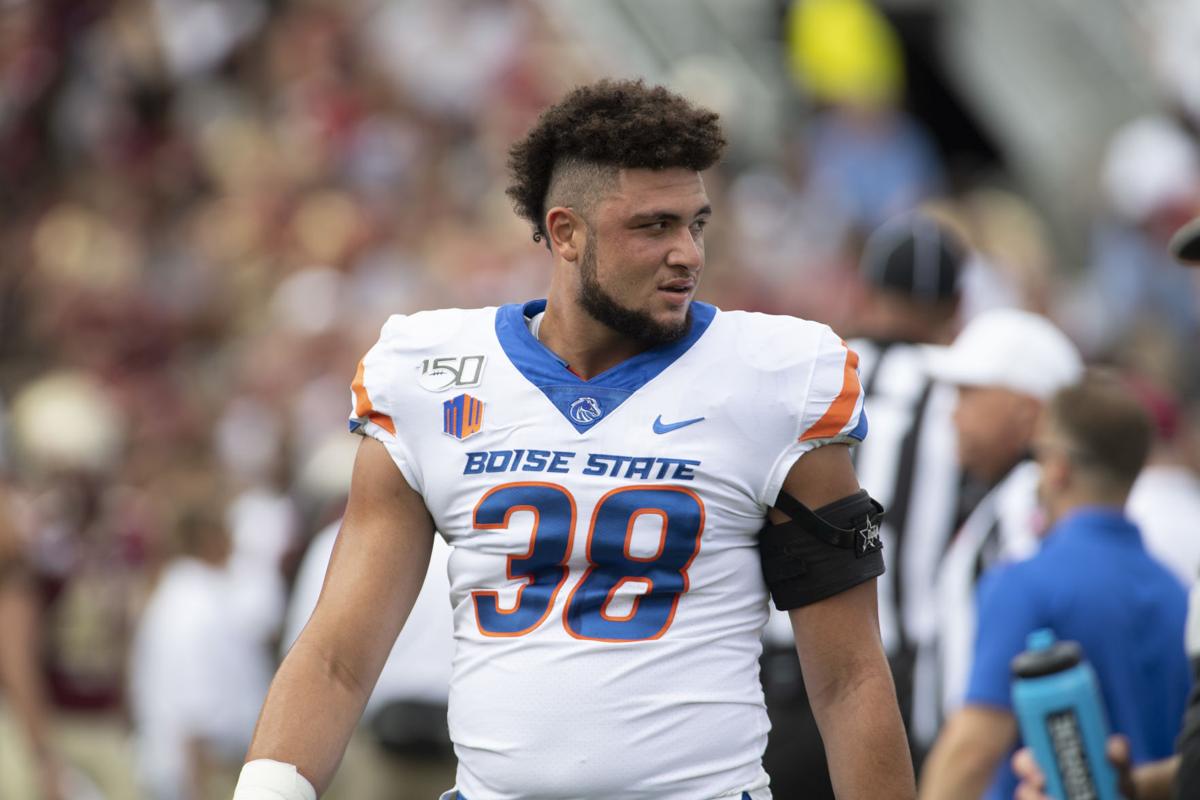 The Idaho Press is counting down the top 20 questions facing the Boise State football team during the 2020 season. Today is question No. 9: Will Demitri Washington be able to replace Curtis Weaver?

Maybe no player on Boise State’s 2020 roster faces as much expectations and pressure as Demitri Washington, who takes over for an NFL Draft pick and the all-time Mountain West sacks leader.

Washington himself had a productive 2019 season as a redshirt freshman despite playing behind Weaver, finishing with 5.5 tackles-for-loss and 4.5 sacks. He’s earned strong praise from coaches including co-defensive coordinator Spencer Danielson, who said in April that Washington should be one of the best players in the Mountain West Conference next season.

But the 6-foot-3, 260-pounder played on the rare snaps that Weaver needed a breather. Now he takes over as the starter and expected top contributor, which is a whole different animal. And he’s taking over for one of the best defensive players ever to play at Boise State.

Weaver had 13.5 sacks and 18.5 tackles-for-loss last year and established a Mountain West career sacks record with 34 — despite only playing three seasons. He was voted to the All-Mountain West First Team all three years, and was the only player in college football to have at least 9.5 sacks in each of the previous three years.

Simply put: there was no more productive player in college football than Weaver during his career when it came to sacking the quarterback. And now the responsibly lies with Washington to keep up the pace.

Can Washington replace Weaver? Sure. Will he put up the gaudy numbers that Weaver did last year? Probably not. But the Broncos don’t need Washington to set records and finish with equal or better numbers than Weaver did — because that would be unrealistic to expect. Nobody else in the country did what Weaver did the last three years.

Washington very well could be the next star STUD and NFL draft pick on Boise State’s roster. And if you listen to Danielson and other coaches talk about him, you’d think it was possible. But to expect that kind of player this year in his first year as a starter might be a bit much.

But the Broncos do need Washington to take the expected step forward in his game. A breakout 2020 campaign would do as much for Boise State’s defense as it would for his future. The Broncos have to replace a combined 48 tackles-for-loss and 25 sacks that depart from the starting four along the defensive line, and they could use Washington making up a chunk of that.

Expect Washington to have a productive, breakout year as a nice replacement for Weaver. Don’t expect him to equal or surpass Weavers numbers — at least not in 2020.