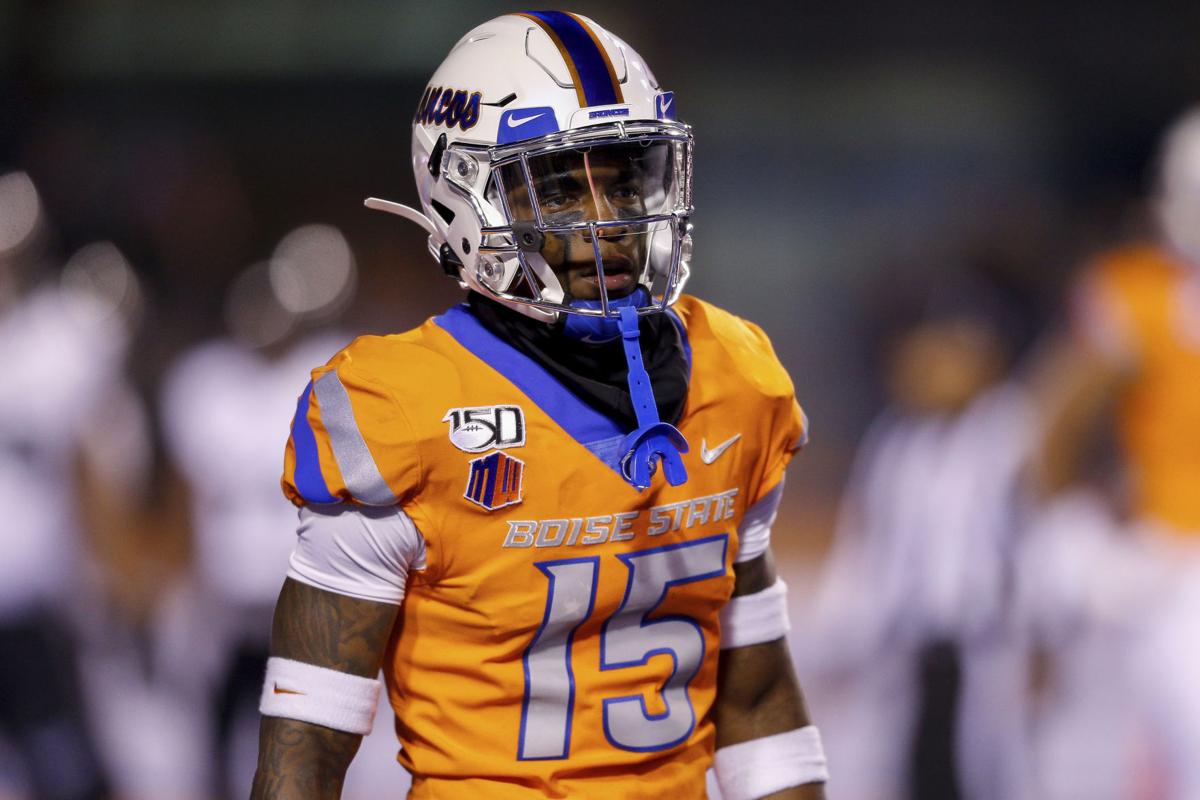 Boise State cornerback Jalen Walker (15) looks to the sidelines during in the first half of an NCAA college football game against Hawaii on Oct. 12, 2019. 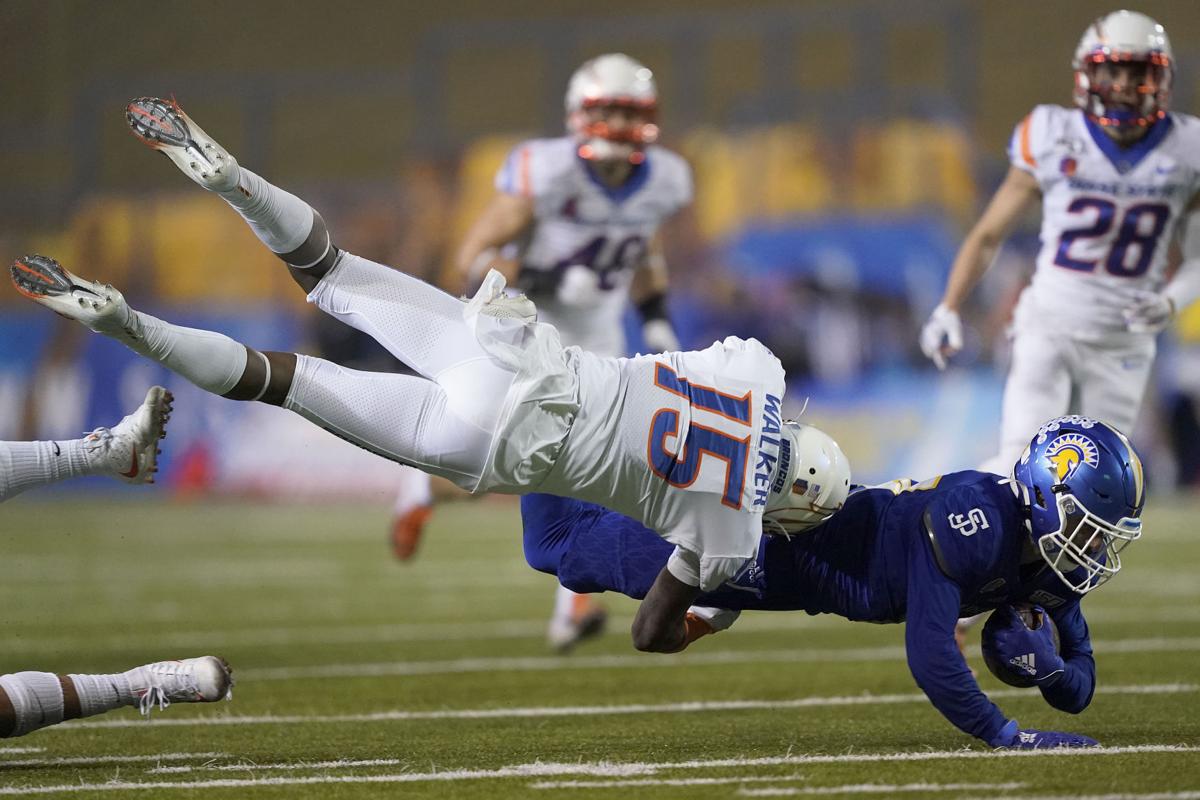 Boise State cornerback Jalen Walker (15) looks to the sidelines during in the first half of an NCAA college football game against Hawaii on Oct. 12, 2019.

BOISE — Jalen Walker was a second-team All-Mountain West cornerback a year ago, but for some reason wasn’t even on the ballot for the preseason team this year.

For the record, Boise State head coach Bryan Harsin apparently has the final approval on the list the school sent to the league, but it’s unclear why Walker wasn’t included. Avery Williams, an honorable mention choice last year, was nominated by the Broncos and there’s no maximum to how many players a school can submit.

Whatever the reason, Walker noticed the slight when a reporter tweeted that he oddly wasn’t on the ballot in July. He ‘liked’ the post.

Few would argue that Walker was Boise State’s best cornerback last year, which made it all the more confusing that Boise State put Williams up for the preseason team but not him.

Walker started all 14 games while taking over for All-Mountain West corner Tyler Horton and had a team-high nine pass breakups. He returned an interception for a touchdown and was fifth on the team with 53 tackles.

He had a team-high seven tackles in an upset win at Florida State to start the year and had eight in a road win at Colorado State.

“I thought he had a pretty strong season,” cornerbacks coach Jalil Brown said. “He showed up for us. We were really looking for a guy to go be that shutdown corner with Tyler Horton leaving and he showed he could definitely do that. He just needs to continue to be consistent moving forward.”

Now as he returns as a known commodity for his senior season, Walker hopes another strong year will help boost his chances of continuing his career in the NFL.

“I’m just looking to get better every day,” Walker said. “You’ll see a big jump. … (Last year) really helped me with my confidence on the field. I feel like I can put my best out there against any receiver and I’m going to give it my all.”

Walker said “I’m going to give it to Avery” when asked who was the better corner. The two are close friends and roommates, and the team captain Williams has been instrumental in his development.

“He tells me certain things to watch with formations and what route might be coming,” Walker said. “He’s been really helpful.”

Combined, the two senior, multi-year starters are likely the top tandem of corners in the league.

“It’s always nice to have a few guys who have some experience, especially at the corner position,” Brown said. “It’s very nice to have.”

Walker made his first career start against Oregon in the Las Vegas Bowl as a redshirt freshman and again filled in the next year in a road game at Oklahoma State. He’s come a long way since, but still has a lot to accomplish.

“It’s really crazy, I was actually just thinking about that bowl game, my first start against Oregon and where I’ve come now,” Walker said. “It’s over with now after the season. It’s done. So looking back, it’s mind-blowing really.”

About as mind-blowing as being snubbed from the preseason all-league ballot.