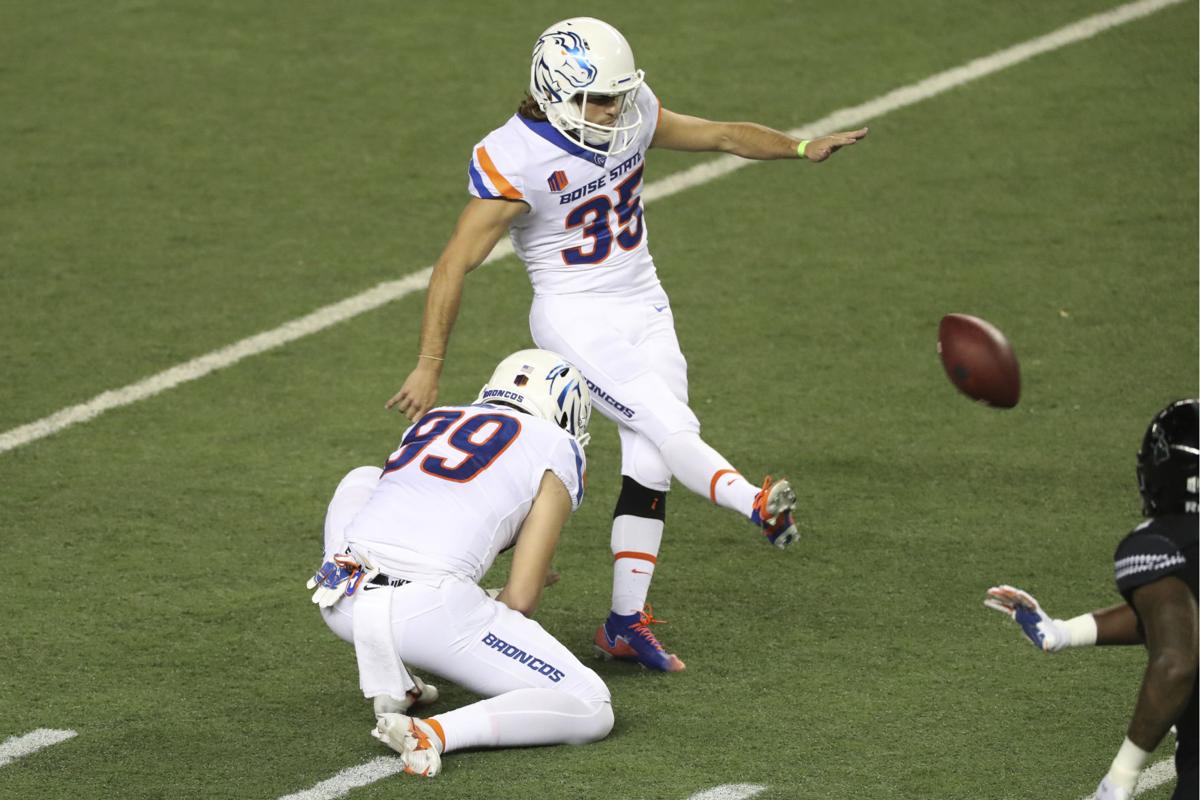 Boise State’s Jonah Dalmas kicks a field goal during a game against Hawaii on Nov. 23 in Honolulu. 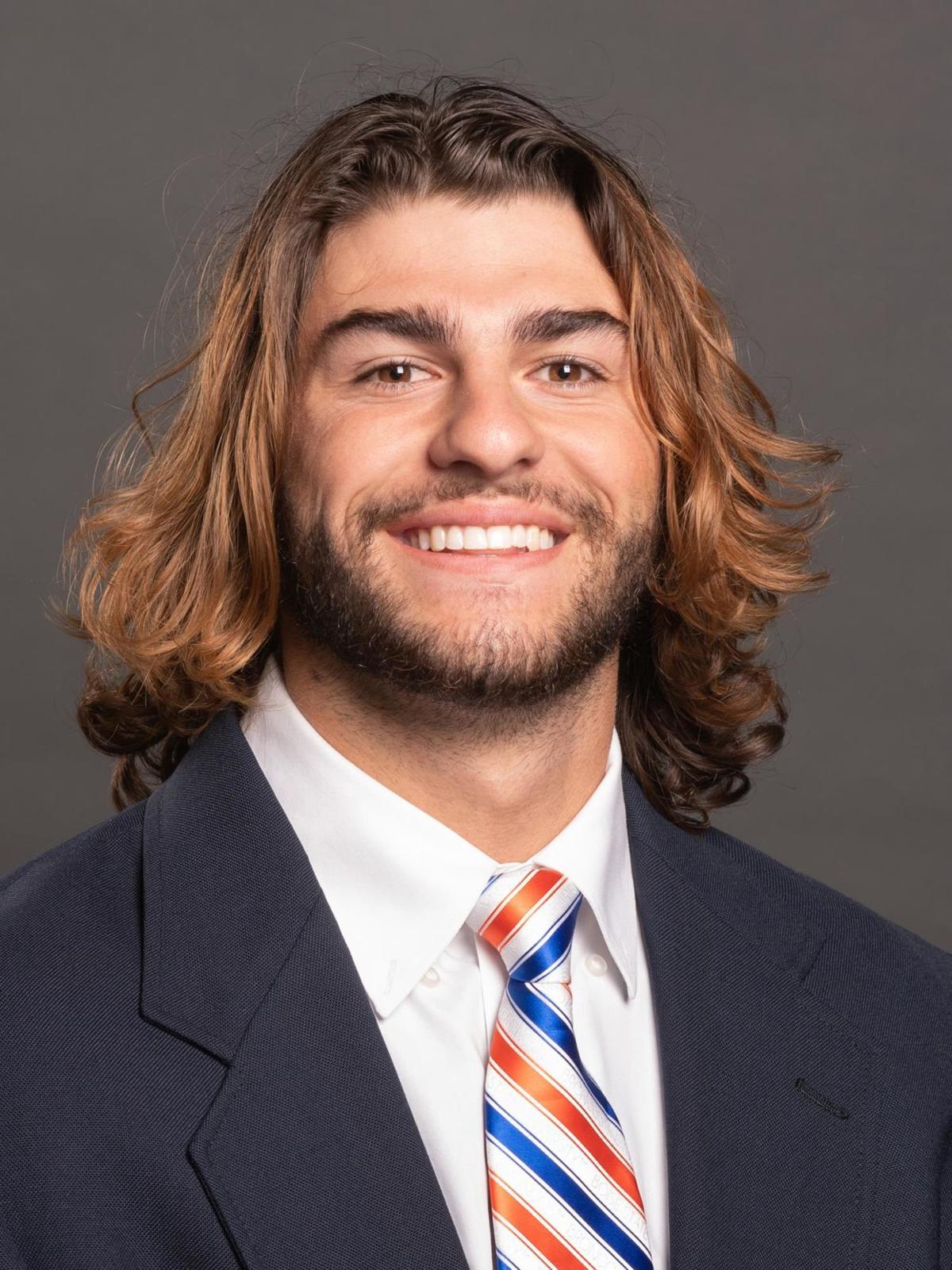 Boise State’s Jonah Dalmas kicks a field goal during a game against Hawaii on Nov. 23 in Honolulu.

The Idaho Press is counting down the 25 most important players to the 2021 Boise State football team. Next up is No. 21: Kicker Jonah Dalmas.

It was quite the debut season for Jonah Dalmas in 2020.

The local product quietly joined the team as a walk-on last summer and went on to win the field goal kicking duties as a true freshman barely a month later.

He made 7 of 8 field goal attempts, including two from beyond 50 yards, as well as 30 of 31 PATs. He also punted five times and had 11 kickoffs and was named All-Mountain West Honorable Mention after the season.

If Dalmas can do that after returning from an LDS mission and taking a two-year break from kicking, who knows what he can do now that he’s back to devoting his time to it.

Dalmas was the Gatorade Idaho Soccer Player of the Year at Rocky Mountain and nearly went to Utah Valley to play soccer after returning from his mission. But he sent a video to Boise State’s coaches and earned a 14-day tryout last summer. It only took a few days before coaches had seen enough and offered him a spot on the team.

He took advantage of his opportunity and ran with it, making his first 26 kicks — four field goals and 22 extra points — before finally having an extra point blocked in the fifth game of the year at Hawaii.

No program in the country may need less reminders about the importance of a strong field goal kicker than Boise State, which has had its history changed due to a series of famous missed kicks.

But the 5-foot-8, 160-pound Dalmas impressed as a freshman, showing a strong and accurate leg, and should again be a solid, reliable contributor in 2021.