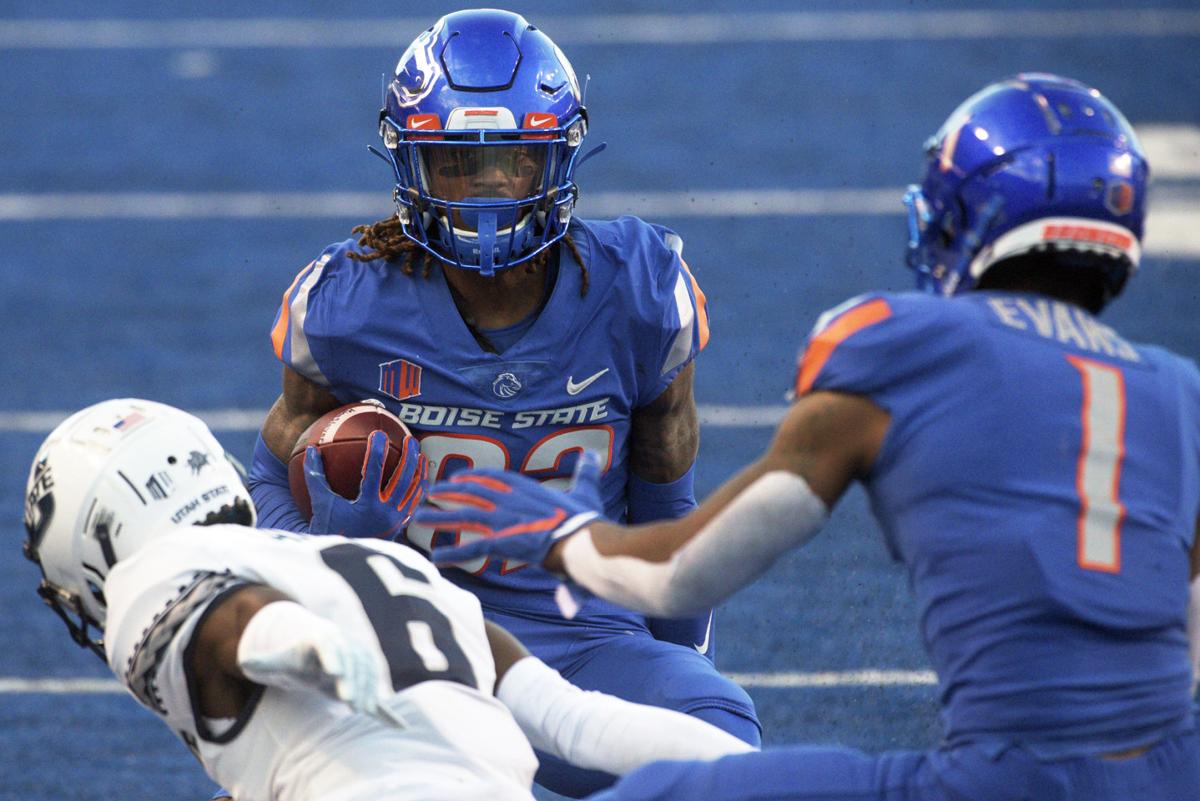 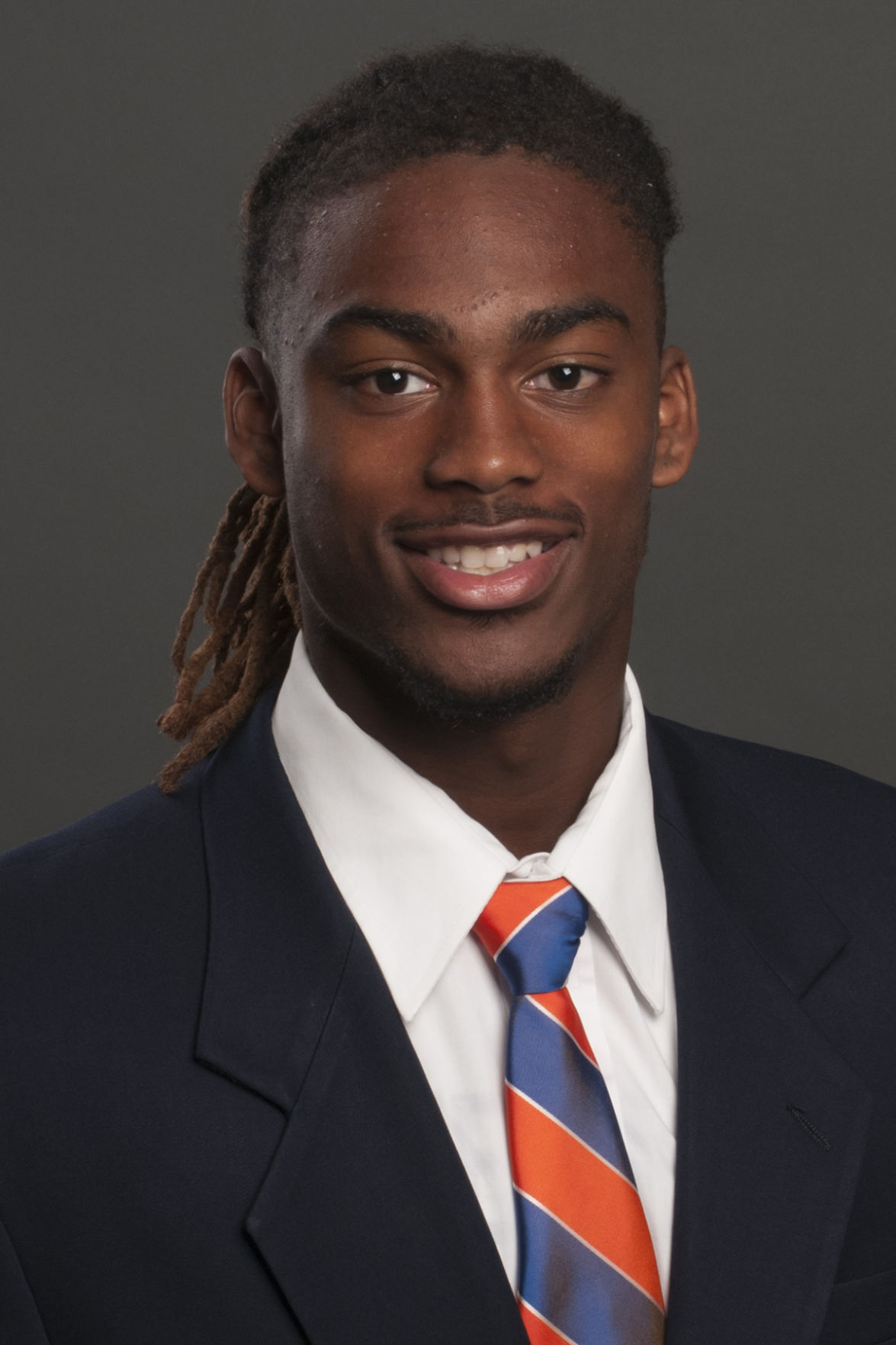 The Idaho Press is counting down the 25 most important players to the 2021 Boise State football team. Next up is No. 19: Wide receiver Stefan Cobbs.

Boise State badly needs a wide receiver to step up and emerge as the No. 3 option behind returning starters Khalil Shakir and CT Thomas. Stefan Cobbs might be considered the leading contender.

Cobbs has shown flashes in limited playing time in recent years — he had four catches for 72 yards and no touchdowns last season while appearing in all seven games — but might finally be ready to take advantage of his opportunity.

As detailed in a previous entry about Billy Bowens, the Broncos bring back plenty of production at wide receiver. In fact every wide receiver that caught a pass last season returns in 2021. But nobody did much besides Shakir and Thomas — and that needs to change in 2021.

Cobbs has impressed during the rare portions of practice open to the media the past few years and looked good in the spring game. He had two catches for 53 yards in the spring game, including a nice 29-yard reception.

The 6-foot, 182-pound Cobbs is a former three-star recruit out of Fossil Ridge High School in Keller, Texas. He redshirted in 2018 and has played some the past two seasons in a reserve role.

But he was one of the most-mentioned players throughout the spring by other players and coaches when asked who had stood out and appears primed for a breakout season.

New offensive coordinator Tim Plough’s offense is an up-tempo, high octane style that figures to spread the ball all over the field. Wide receivers have described it as a dream offense for them to play in.

That means the Broncos will need more than just Shakir and Thomas as reliable options. Cobbs is a name to watch heading into the fall.