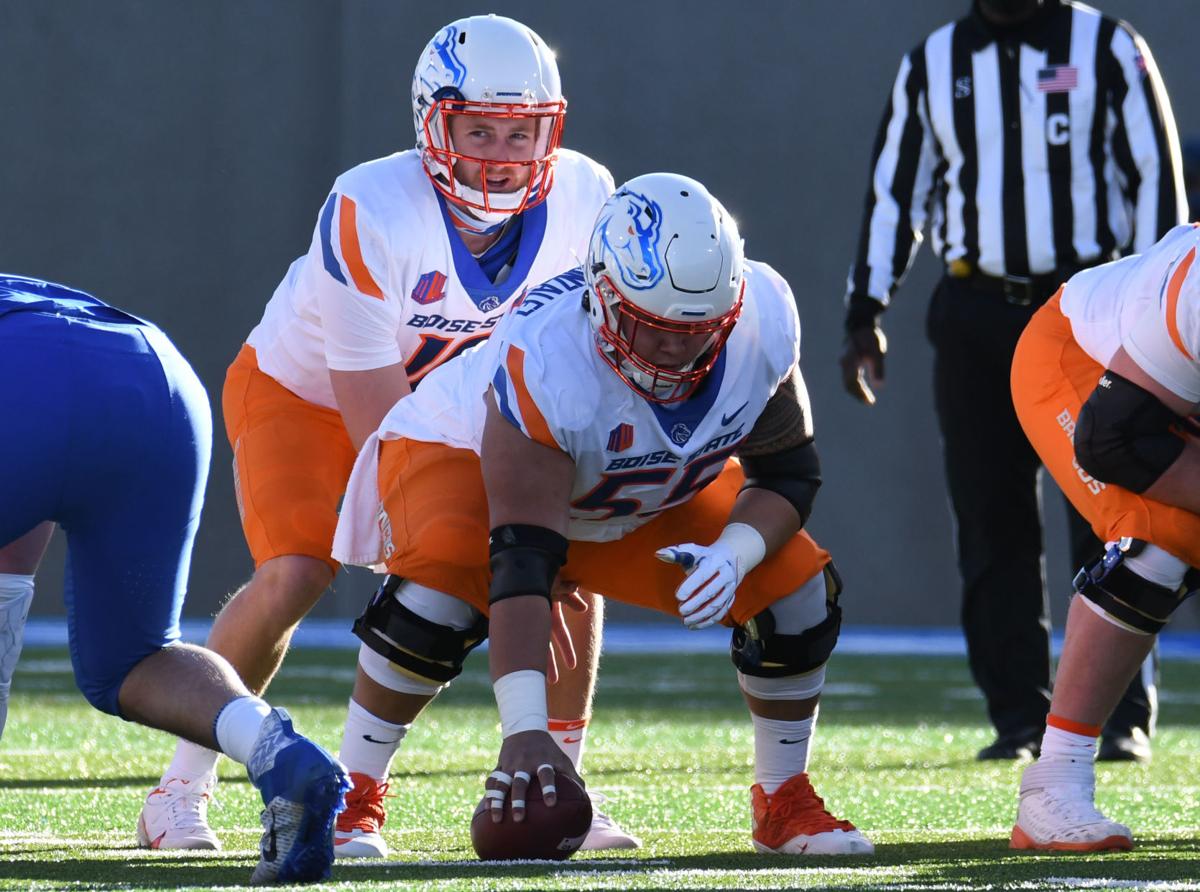 Boise State center Kekaniokoa Holomalia-Gonzalez prepares to snap the ball to quarterback Jack Sears during a game against Air Force on Oct. 31, 2020, at the Air Force Academy. 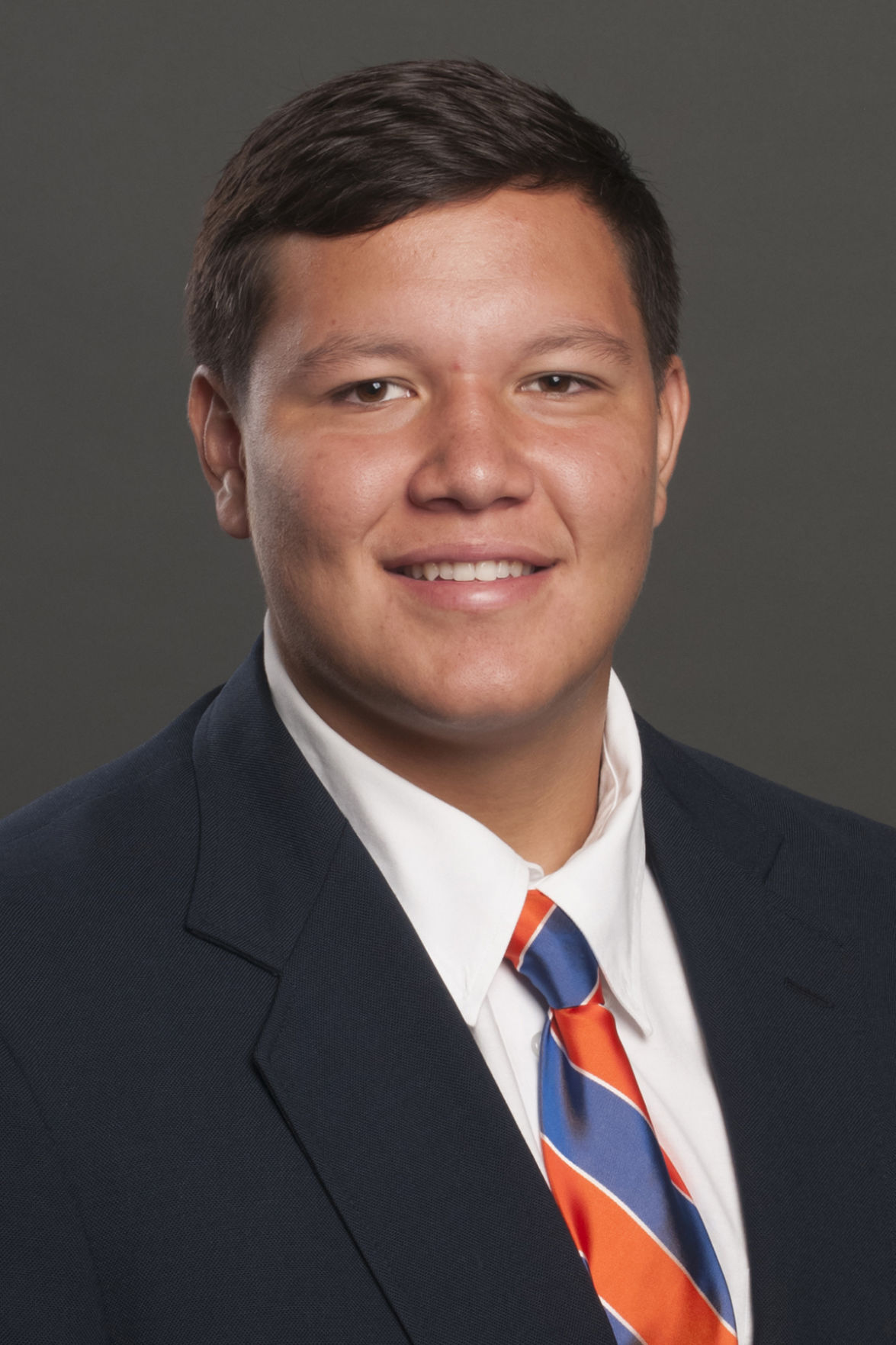 Boise State center Kekaniokoa Holomalia-Gonzalez prepares to snap the ball to quarterback Jack Sears during a game against Air Force on Oct. 31, 2020, at the Air Force Academy.

The Idaho Press is counting down the 25 most important players to the 2021 Boise State football team. Next up is No. 17: Center Kekaniokoa Holomalia-Gonzalez.

Boise State’s offensive line returns four starters who have started at least one game in each of the past two seasons.

The group has 48 career starts — 24 from left tackle John Ojukwu (more on him in a future entry in this series) and 24 combined from Jake Stetz (10), Kekaniokoa Holomalia-Gonzalez (7) and Garrett Curran (7).

The group struggled last season both to protect the quarterback and open up running lanes. Boise State ranked dead last in the Mountain West in rushing at 107.14 yards per game and was 48th nationally with an average of 2.0 sacks allowed per game.

Boise State lost quarterback Jack Sears due to a concussion early in the season, while Hank Bachmeier suffered two different injuries in 2019. Protecting the quarterback and running the football will be two of the biggest keys this fall — and both fall largely on the offensive line.

The center, Holomalia-Gonzalez, might be the key in the middle. He won the starting spot last year and started all six games he played in. He’s got eight career starts, all in the past two seasons.

The 6-foot-2, 302-pound redshirt junior went to one of the top high school football programs in the country in Mater Dei in Santa, Ana, California. He was the No. 2-ranked center in California according to Scout.com.

The Broncos need Holomalia-Gonzalez to anchor the Boise State offensive line and help the group take a step forward. If they don’t, the offense could be in trouble.