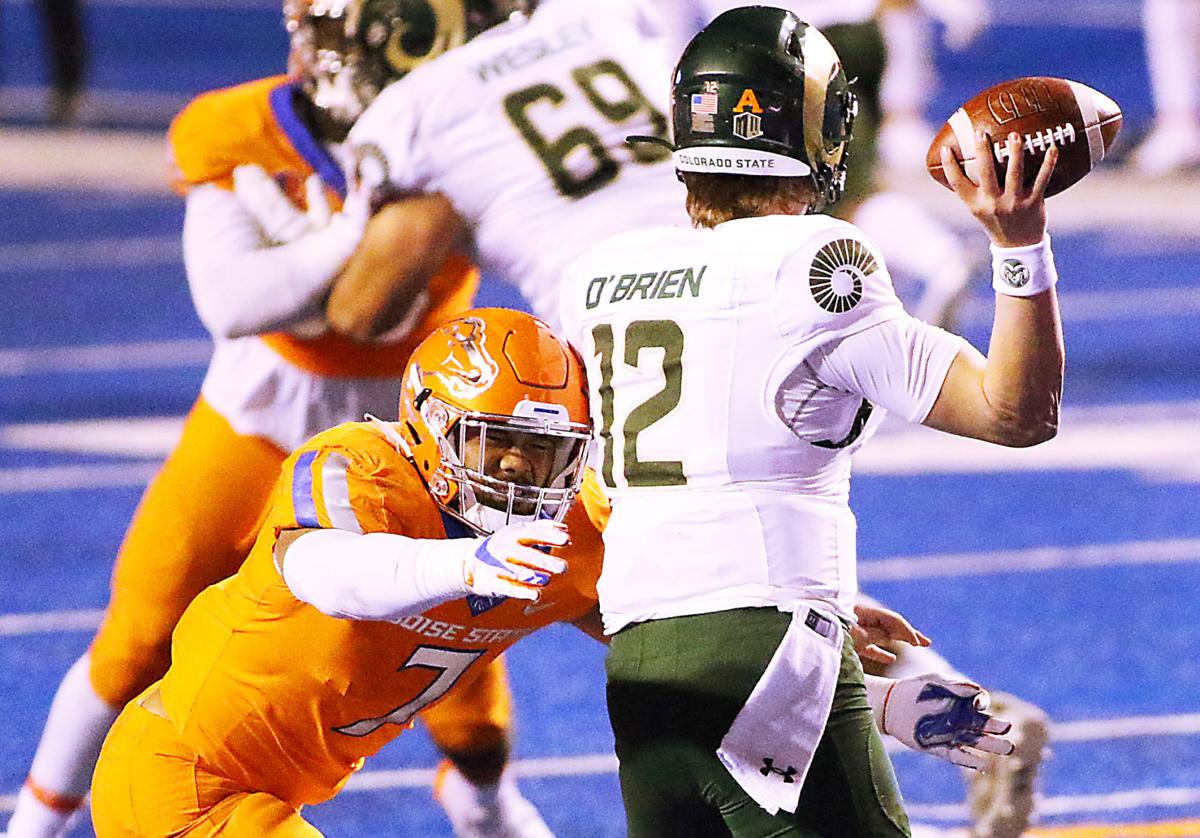 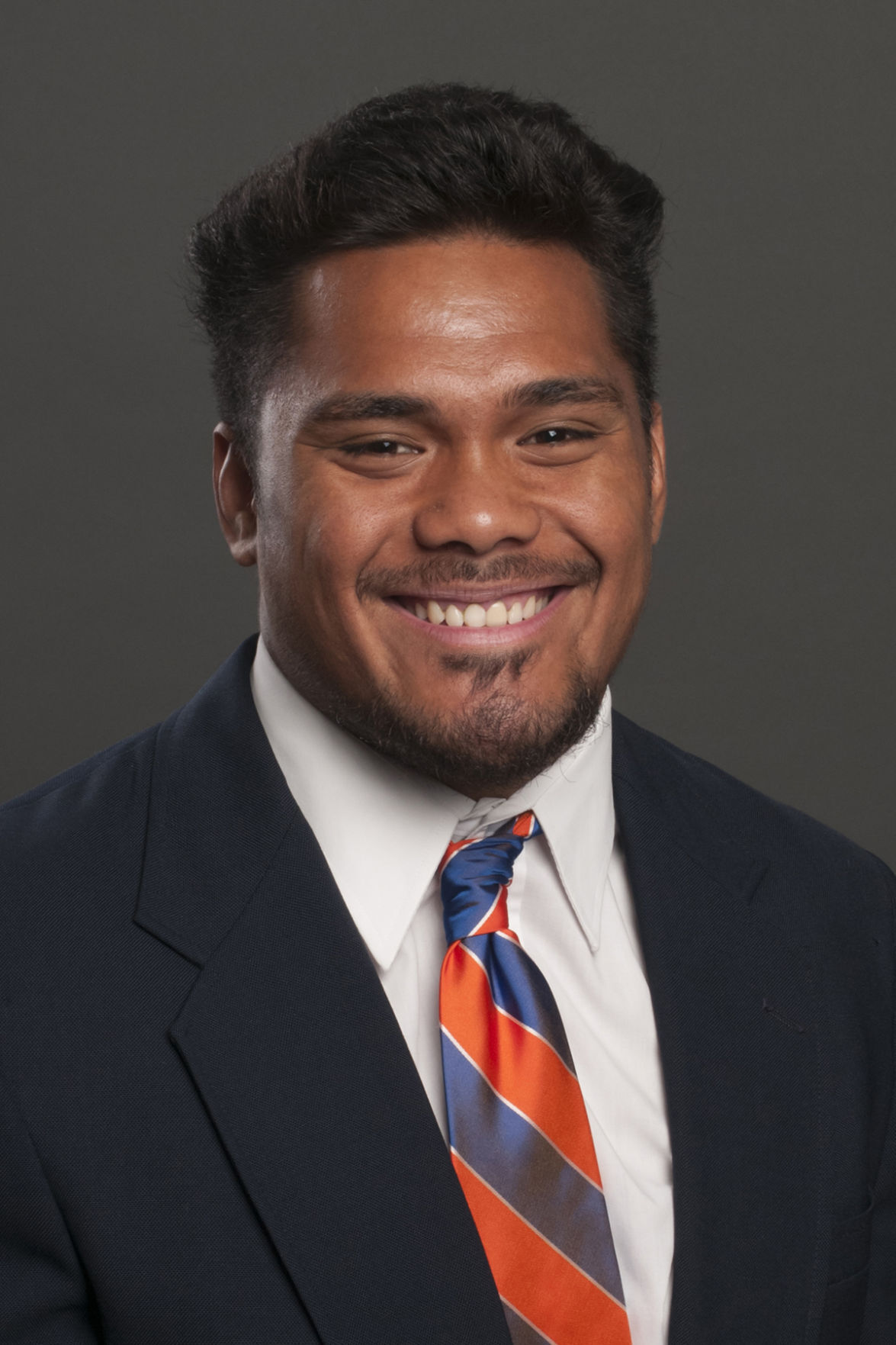 The Idaho Press is counting down the 25 most important players to the 2021 Boise State football team. Next up is No. 16: linebacker Zeke Noa.

On the field Boise State’s Ezekiel ‘Zeke’ Noa is a hard-hitting, physical linebacker with All-Mountain West potential. The biggest problem? He’s had trouble staying on the field.

Noa suffered a torn ACL late in his high school career, had another knee injury shortly after he arrived at Boise State and missed most of the 2019 season after breaking his wrist and tearing his other ACL in the same game.

When healthy Noa has proven to be a game-changer. Last season he finally was able to show it.

The 5-foot-11, 238 pound Noa had his first injury-free season with the Broncos, starting all seven games and earning an All-Mountain West Honorable Mention selection. He finished third on the team with 40 tackles and tied for second with 4.5 tackles-for-loss.

Another healthy season in 2021 could mean monster numbers for Noa and big things for Boise State’s defense.

Noa has played in just 21 games the past three seasons and has 14 starts. He’s started each of the last 13 games he’s appeared in since moving into the lineup for the final three games in 2018 as a redshirt freshman.

He played in just four games in 2019 before the two season-ending injuries both came in the same game against Air Force. At the time he was leading the team in tackles for the year.

But last year he was healthy — and his numbers backed it up. He had eight tackles in the season opener against Utah State, five tackles the following week against Air Force and never looked back — putting together his best season with the Broncos.

If Noa can stay healthy for a full 2021 season? Look out.