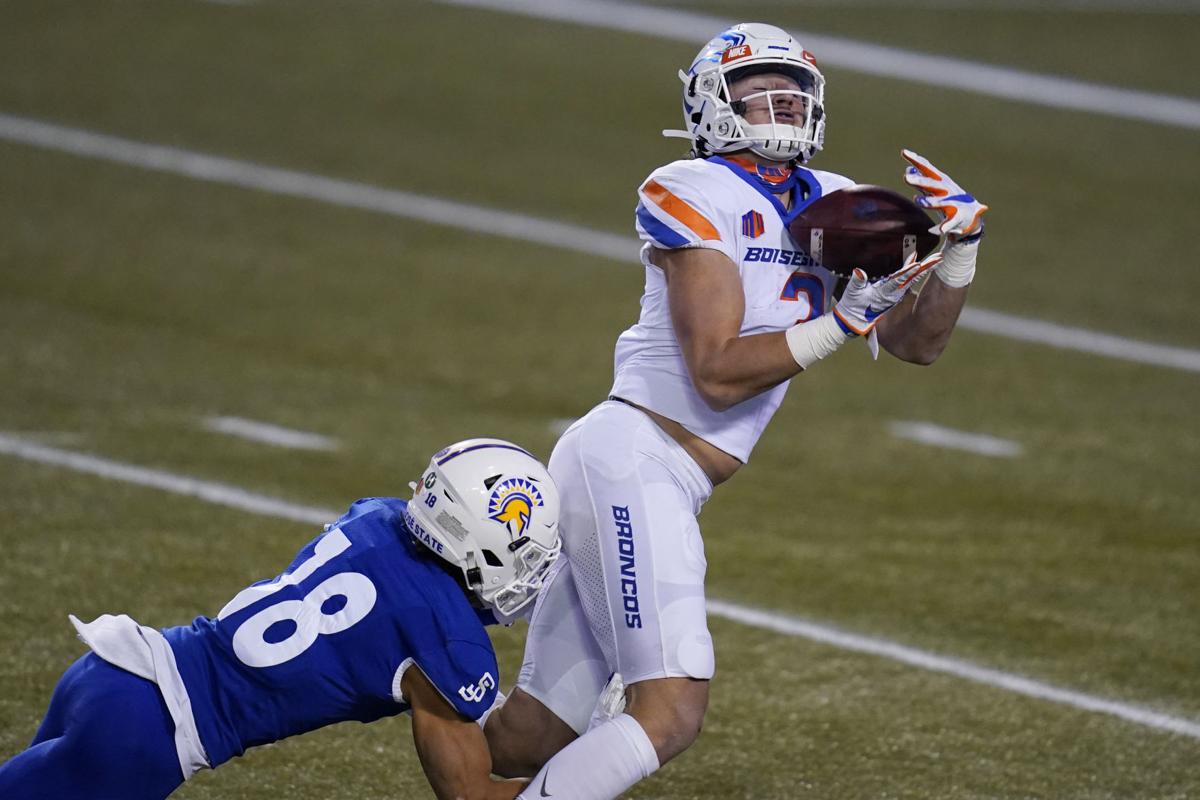 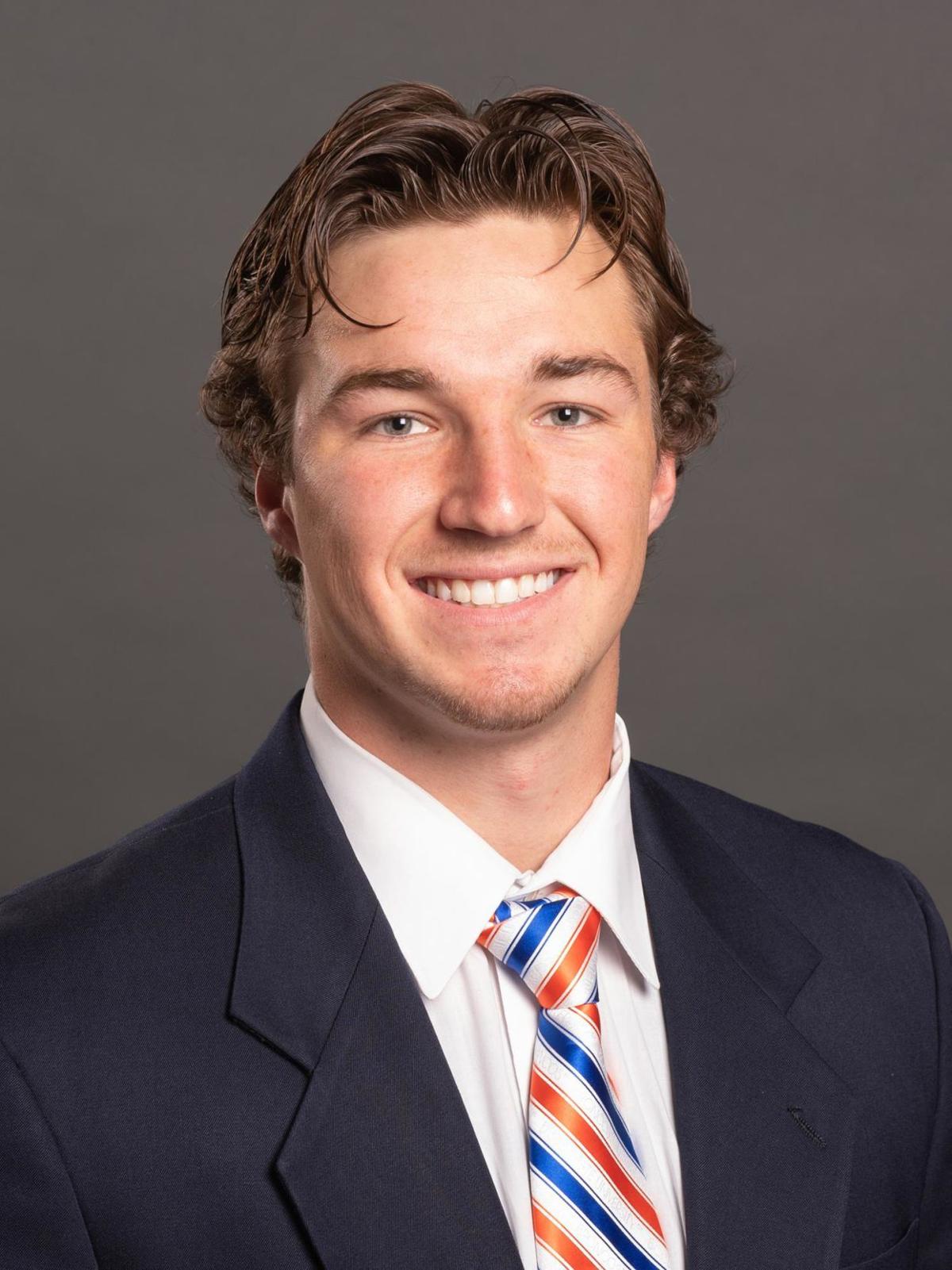 The Idaho Press is counting down the 25 most important players to the 2021 Boise State football team. Next up is No. 15: tight end Riley Smith.

Former Boise State tight end John Bates is preparing for his rookie season in the NFL after going in the fourth round of the draft in April to the Washington Football Team.

The crazy part? He wasn’t even the most productive tight end on Boise State’s roster last season.

Bates had 12 catches for 117 yards and no touchdowns in five games last season as a senior. Riley Smith had 15 catches for 155 yards and a touchdown despite having a secondary role.

Smith now takes over as the starter — and could be in for a monster 2021 season.

The St. Augustine, Florida, native arrived at Boise State as a quarterback in 2018. He was moved to tight end in the middle of the 2019 season and played there exclusively last fall. He said this spring he finally feels like a tight end and not a quarterback.

Smith proved to be a valuable contributor last fall for the Broncos. In addition to his production in the passing game, he also had four rushes for 36 yards.

With another year of experience under his belt and his name atop the depth chart at tight end, Smith should be in store for a breakout season in 2021. He’s a legitimate weapon on offense and figures to get plenty of action in new offensive coordinator Tim Plough’s scheme.

The 6-foot-5, 236-pound Smith is oozing with potential and one of the most intriguing players on Boise State’s roster heading into the season.

Whether it be as a receiver, runner or blocker, Smith should be a major part of the offense this fall. How good can he be? We’re about to find out.