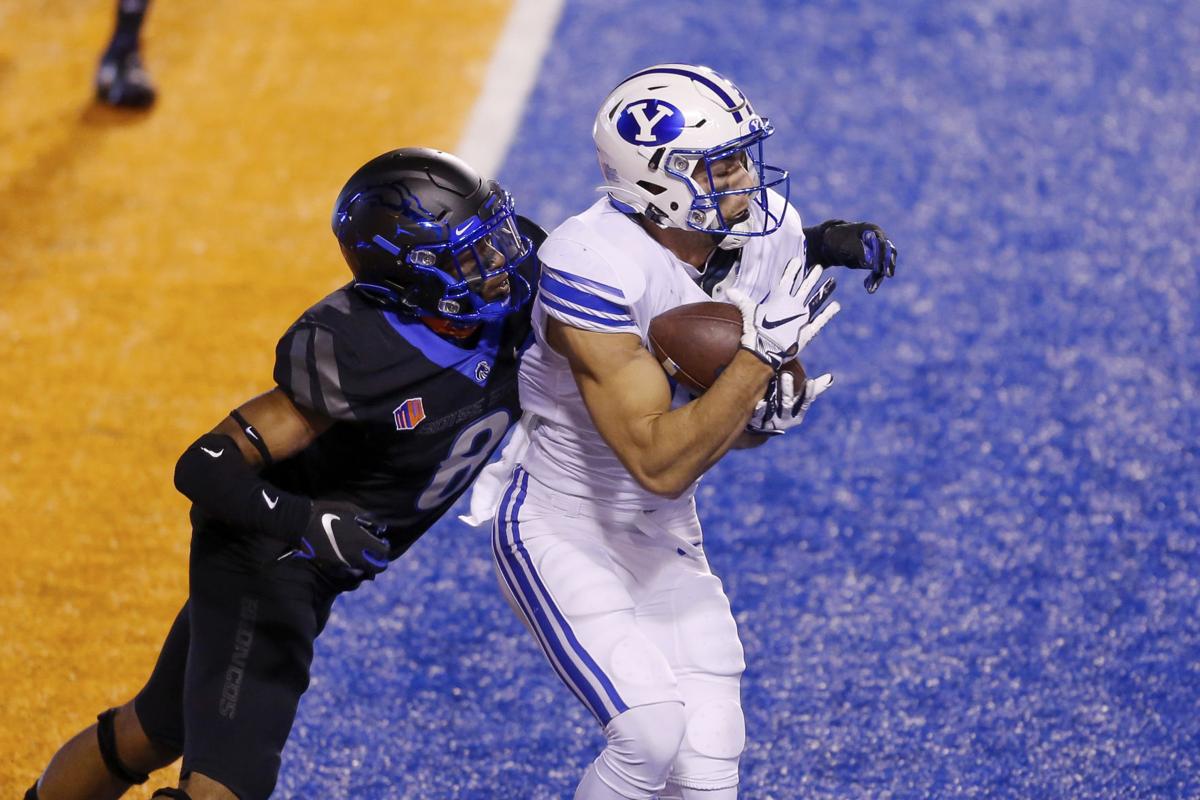 BYU wide receiver Gunner Romney (18) catches the ball on a 42-yard reception as Boise State cornerback Markel Reed (8) comes in to tackle him short of the end zone during a game Nov. 6, 2020, at Albertsons Stadium. 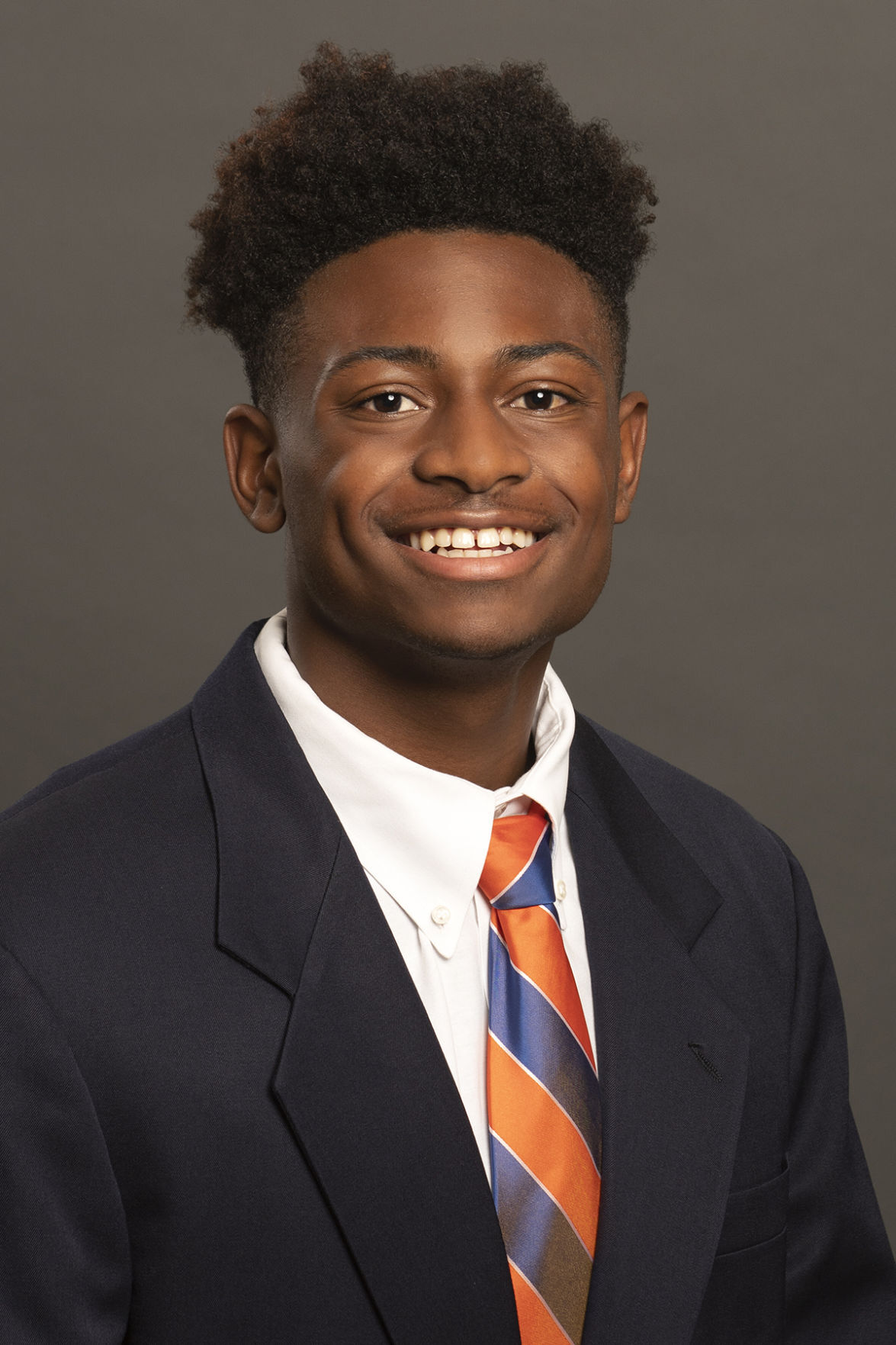 BYU wide receiver Gunner Romney (18) catches the ball on a 42-yard reception as Boise State cornerback Markel Reed (8) comes in to tackle him short of the end zone during a game Nov. 6, 2020, at Albertsons Stadium.

The Idaho Press is counting down the 25 most important players to the 2021 Boise State football team. Next up is No. 13: Cornerback Markel Reed.

How badly has Markel Reed wanted to get on the field the past two years?

So much so that he quietly played with a torn labrum in his shoulder for much of his time at Boise State.

Reed impressed during fall camp in 2019 and earned immediate playing time as a true freshman. He’s played in 17 games the past two seasons — including all seven games with one start last fall — but mostly did so while hurt.

The Temple, Texas, native finally had surgery in January to fix his shoulder and should be 100% by the start of fall camp. The Broncos are going to need him.

With multiyear starters Avery Williams and Jalen Walker both gone, Reed is the most experienced and talented cornerback returning to Boise State’s roster. He’s seen as a heavy favorite to earn one of the starting spots, with Bowling Green transfer Caleb Biggers is a favorite at the other spot.

The 6-foot, 185-pound Reed has 30 career tackles, including 2.0 tackles-for-loss, and has four pass break-ups and a forced fumble. He hasn’t played a ton, but he’s shown plenty of potential when he has.

After being stuck behind a pair of All-Mountain West corners the past two years, he’ll get his chance in the spotlight this fall — and the Broncos need him to produce. He said his goal is to “raise the standard even higher” from what Williams and Walker did the past few years.

Reed will finally get his shot at a big role on Boise State’s defense, and how he plays could be a big factor in how good the group ends up being.