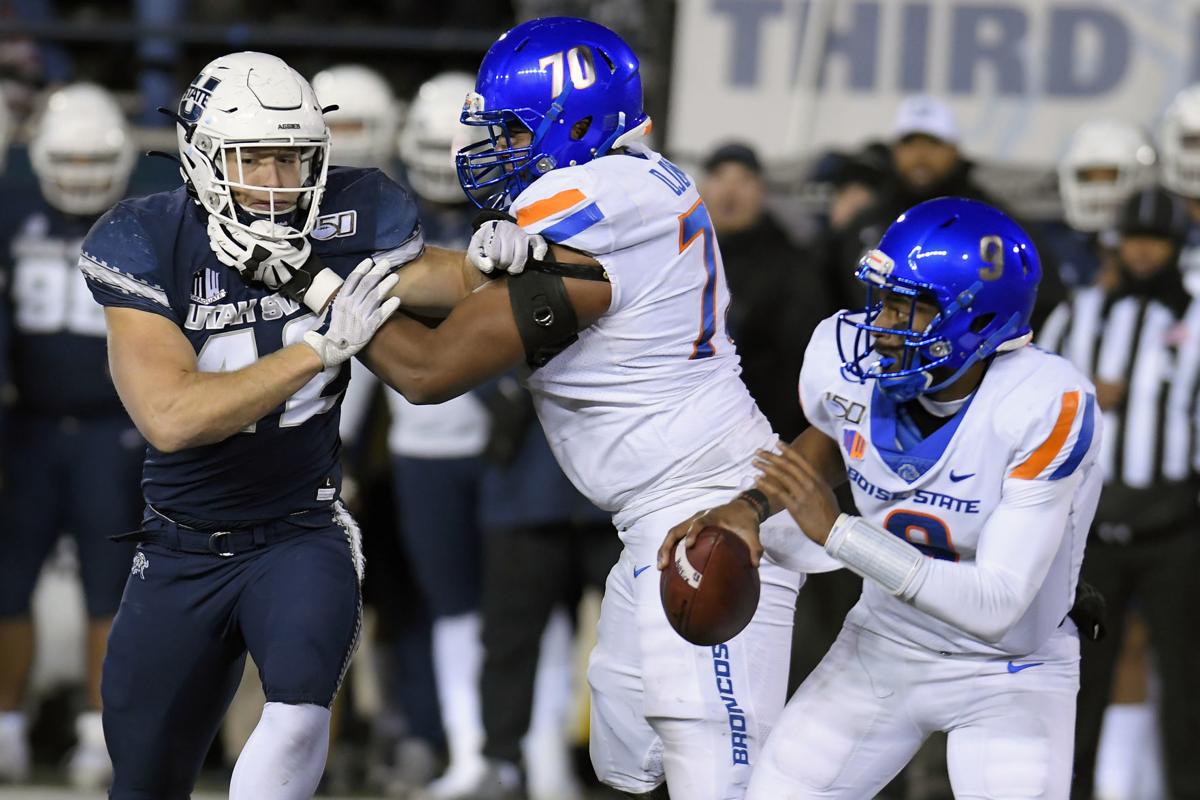 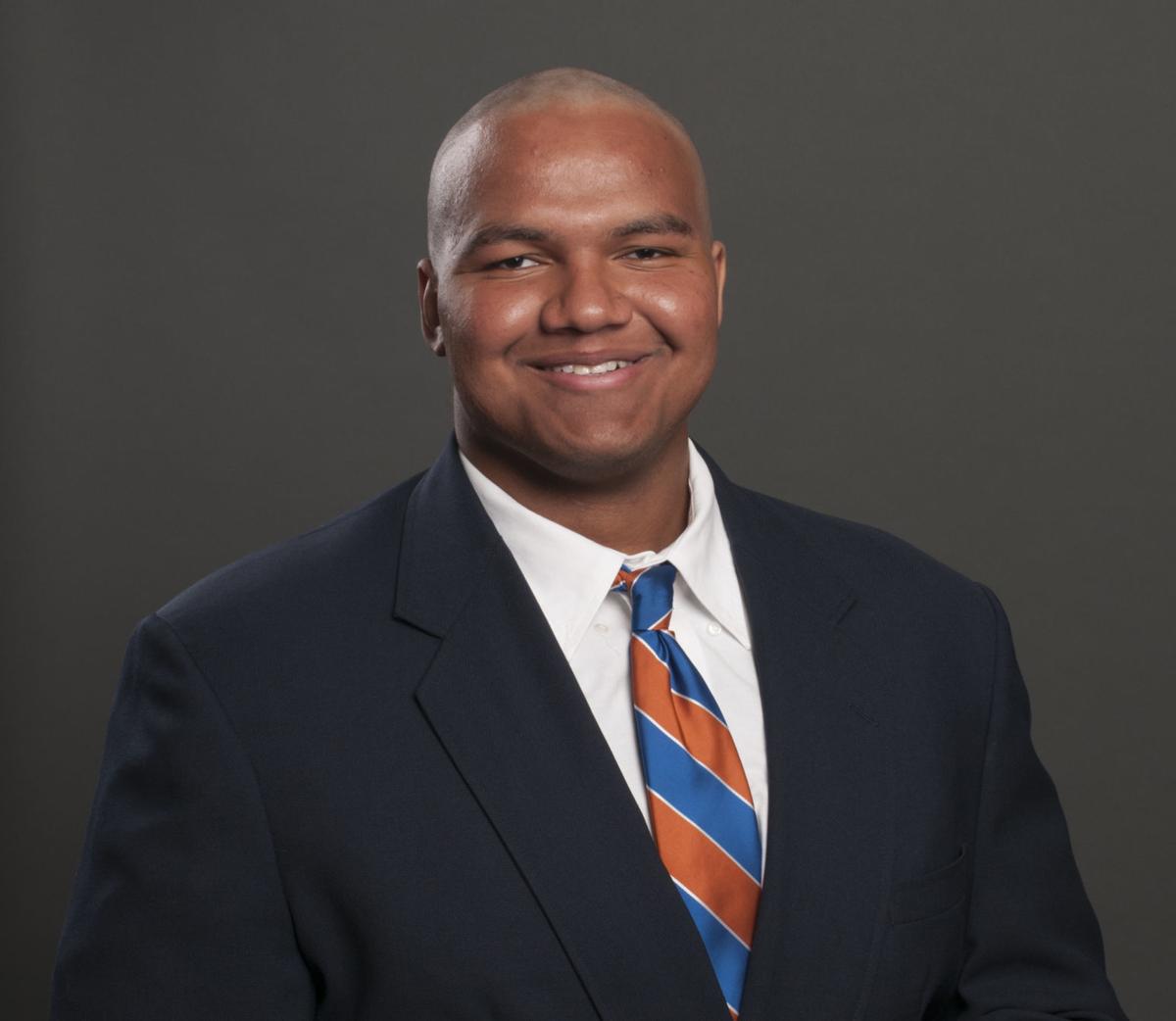 The Idaho Press is counting down the 25 most important players for the Boise State football team during the 2020 season. Next up is No. 7, left tackle John Ojukwu.

How important will Boise State’s offensive line be to the success of the offense in 2020? John Ojukwu is the third member of the line to land in our top 25 countdown, and he finds himself comfortably in the top 10.

Ojukwu is the only returning starter along what will be a new-look and unproven offensive line. But he’s a solid anchor for the Broncos to build around. The redshirt junior has started 18 games at right tackle the past two seasons, including seven starts as a redshirt freshman in 2018. He started 11 games last year, missing three games due to a knee injury.

The 6-foot-6, 311-pound Ojukwu is making the switch to the money spot along the line, left tackle. He’ll replace Ezra Cleveland, a recent second-round NFL Draft pick by the Minnesota Vikings and sixth straight multi-year starter at left tackle for Boise State to be taken in the draft. Ojukwu would seem to have a shot to extend Boise State’s streak if he continues his upward trajectory the next two seasons.

But the Boise High graduate will have a ton of responsibility on his shoulders this fall, both to protect quarterback Hank Bachmeier’s blind side but also to be a vocal leader of a group that lost four multi-year starters after the 2019 season.

Gone from last year’s group is Cleveland, left guard John Molchon, center Garrett Larson and right guard Eric Quevedo. Two will be in NFL training camps this fall and all four made at least 30 starts during their Boise State careers.

Their replacements have a total of five career starts heading into 2020.

That puts plenty of pressure on the one known commodity, Ojukwu, to step up and lead the group. There won’t be a ton of expectations for the line given who they lost, which should help some. But if the Broncos want to achieve the goals they have and win a fourth Mountain West title in seven years, the offensive line will have to figure things out quickly and produce.

Ojukwu has a chance to be the next NFL lineman for the Broncos, and they are counting on him to show that potential this fall. That’s why he ranks No. 7 on our list of the top 25 most important players to the Broncos in 2020.