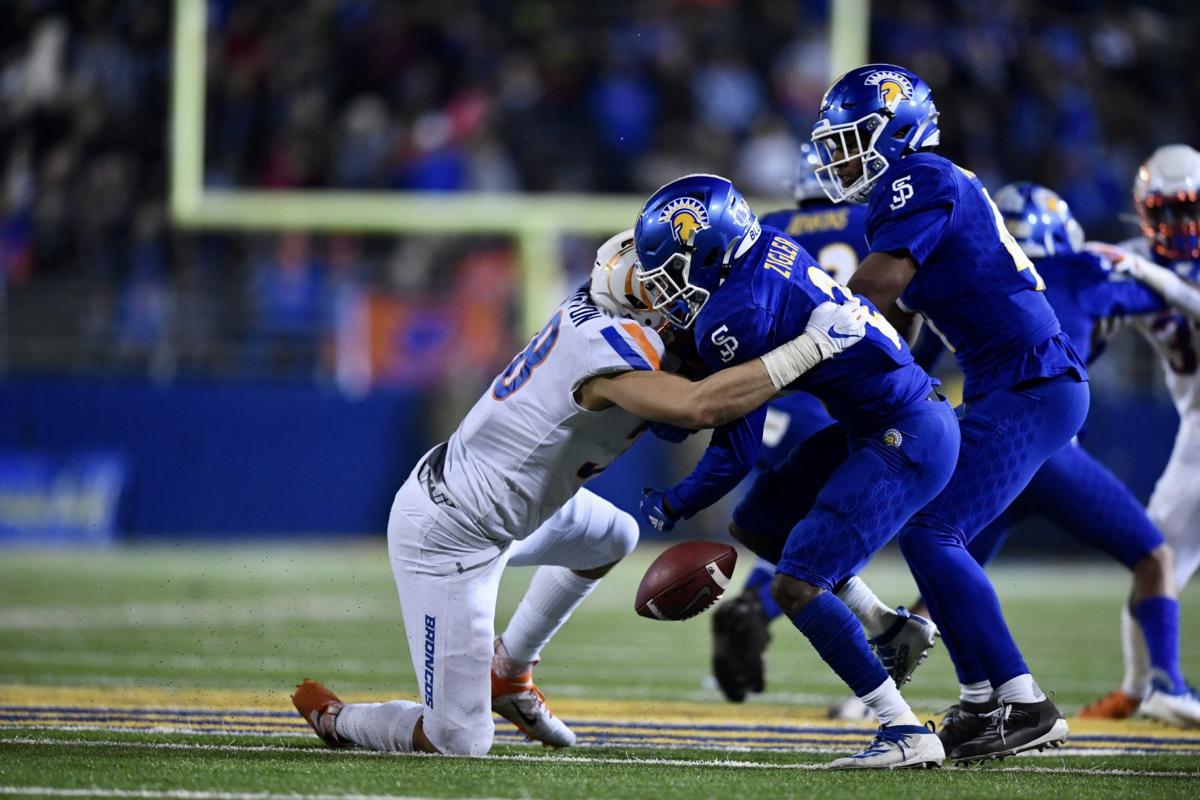 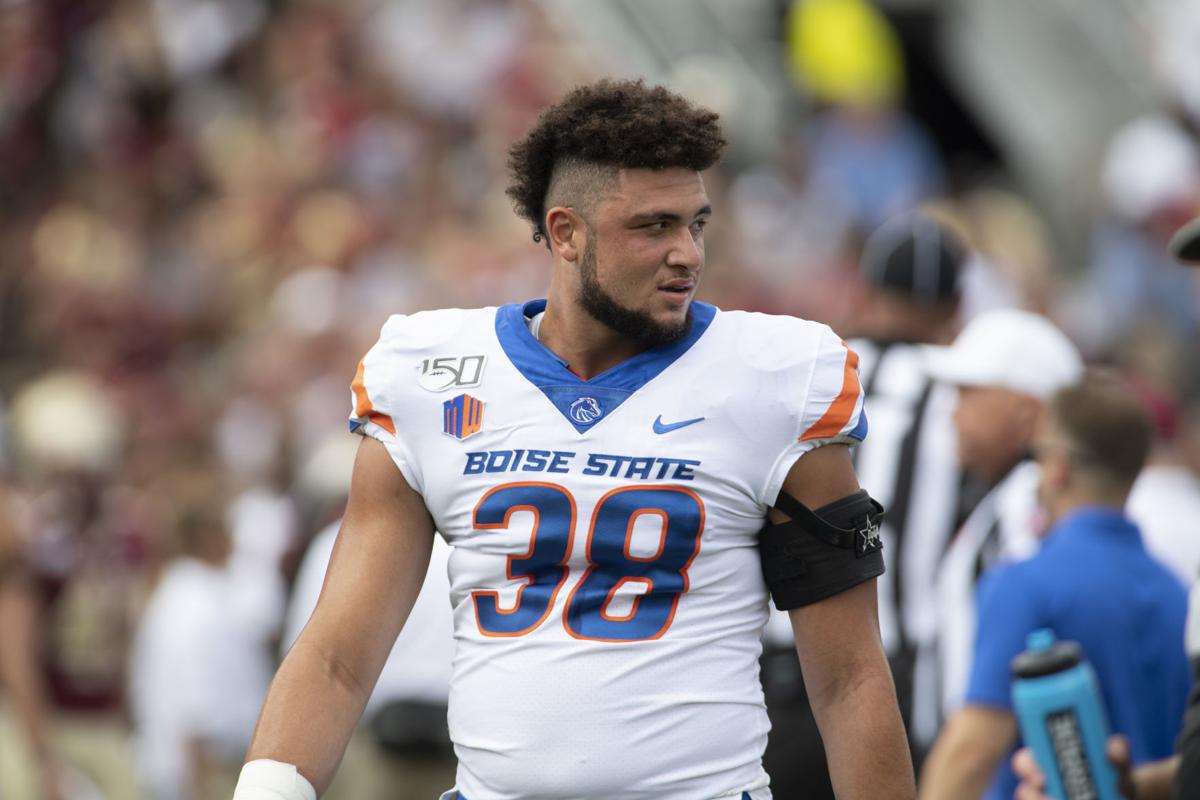 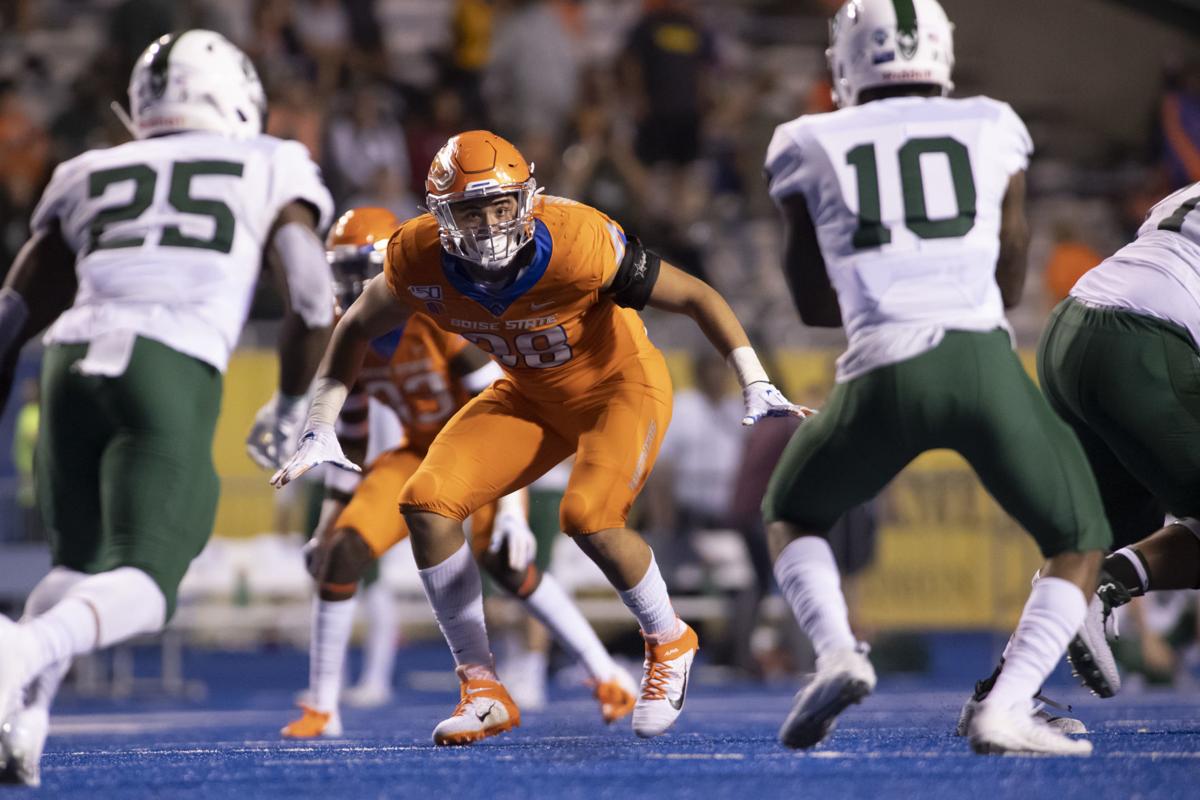 Boise State STUD Demitri Washington looks to make a tackle against Portland State during a game in 2019.

Boise State STUD Demitri Washington looks to make a tackle against Portland State during a game in 2019.

The Idaho Press is counting down the 25 most important players for the Boise State football team during the 2020 season. Next up is No. 5, STUD Demitri Washington.

The question now is really not much of a debate. But in a year or two? Coaches think it might be.

Could Demitri Washington be better than Curtis Weaver?

The mere fact that the question is even being brought up tells you what coaches think of him. But he’s got a ways to go to be on the level of Weaver, a recent fifth-round NFL Draft pick by the Miami Dolphins.

Weaver was a three-time All-Mountain West First Team selection and set the conference’s all-time sacks record with 34. He did that in just three years, and was the only player in college football to have at least 9.5 sacks in each of the past three seasons. Simply put: He was a game-changing, dominant college player.

Washington served as his backup last season at the STUD position, and understandably he didn’t get a ton of playing time. But as a redshirt freshman he still appeared in 14 games and had 34 tackles, including 4.5 sacks and 5.5 tackles-for-loss. He showed his potential in brief glimpses.

Now with the 2019 Mountain West Defensive Player of the Year gone to the NFL, the 6-foot-3, 260-pound Washington steps into the spotlight himself.

“People always ask, ‘Will he be better than Curtis?’” defensive line coach and co-defensive coordinator Spencer Danielson said. “That’s one of the first questions. And it’s hard to say because Curtis did some phenomenal stuff for us. I’m not going to come out right now and say yes or no, but what I do know is how hard Demitri works and how I’ve seen him grow since he’s been on campus.

“He’s going to be extremely special. Does that mean he’s going to be a first rounder, second rounder, play in the NFL, be the defensive player of the year? I don’t know that because a lot goes into that. But I do know if he stays healthy, he’ll be one of the best football players in our conference and on the West Coast in the next year or two. I believe that.”

Boise State loses all four starters along the defensive line from last season, but the expected emergence of Washington is one of the reasons coaches are confident they can overcome the departures.

Weaver put up a ton of production for the Broncos the last three years, including 13.5 sacks and 18.5 tackles-for-loss just in 2019 alone. And that’s why Washington finds himself No. 5 on our list of the top 25 most important players to the Broncos this season. Boise State is counting on him to step in for Weaver and be a solid player right away.

Boise State is confident he can do so based on what he’s done in games and practice the past two seasons, as a redshirt in 2018 and a freshman last year. It’s a big jump to become a starter and produce at an all-conference level right away — but that’s what the Broncos need.

Some might not know much about Washington yet. They likely will soon.