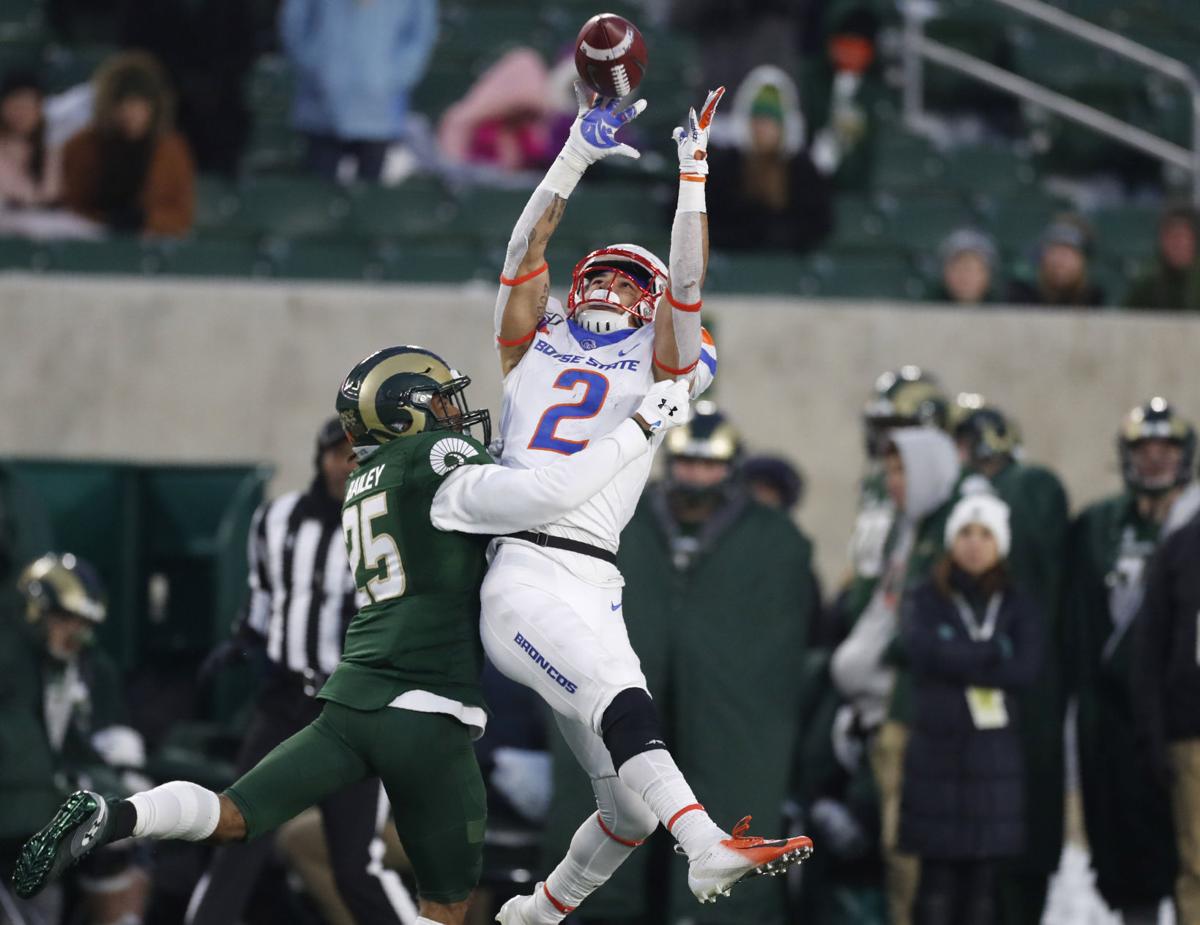 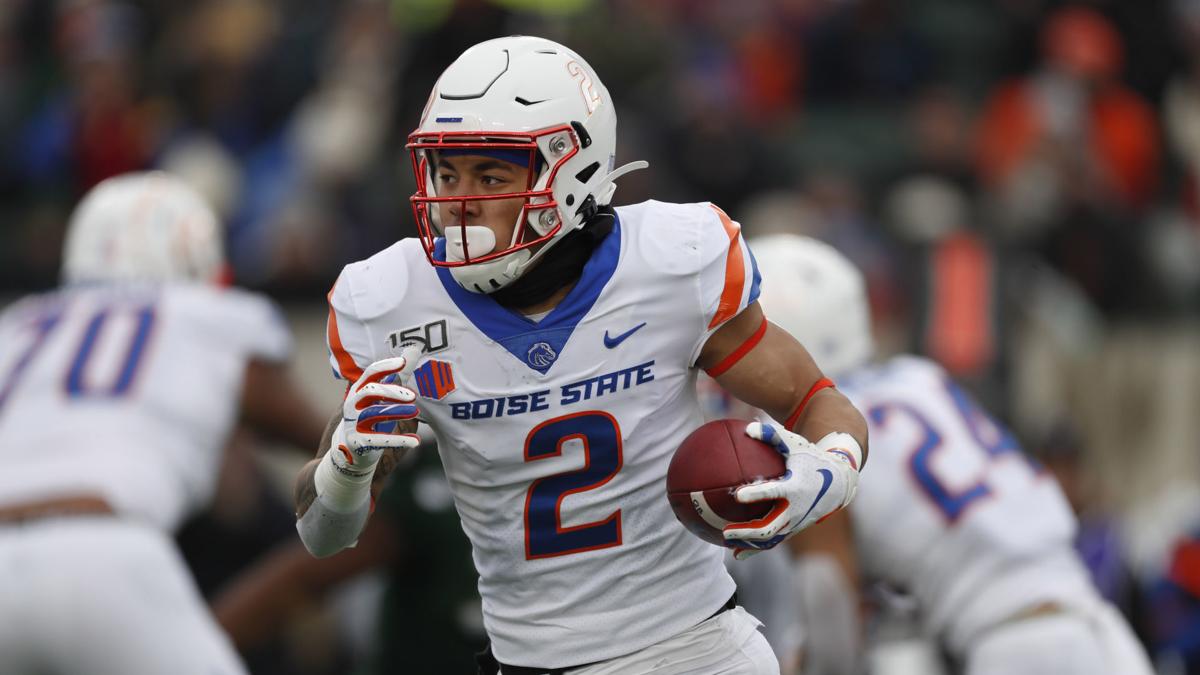 The Idaho Press is counting down the 25 most important players for the Boise State football team during the 2020 season. Next up is No. 4, wide receiver Khalil Shakir.

Boise State’s recent run of star wide receivers has been impressive with standouts Cedric Wilson and John Hightower both going in the NFL Draft in two of the last three years.

Khalil Shakir could be next.

The speedy, versatile Shakir had a breakout campaign as a sophomore in 2019, leading the Broncos with 63 receptions while finishing second with both 872 receiving yards and six touchdowns.

With Hightower gone, his numbers should skyrocket again this fall.

Shakir will be Boise State’s No. 1 receiver, but he’s also proven to be a weapon in other ways. He had 19 rushes for 66 yards and three touchdowns and even completed two passes for 10 yards and a touchdown. The Broncos lined him up all over the field, including at receiver, running back and as a wildcat quarterback — and he found success wherever he was.

Boise State figures to again deploy Shakir in multiple ways this fall as they try and find ways to get the ball in his hands as much as possible. Coaches scheme to create mismatches against the defense, and Shakir makes it easy to do that.

In the Mountain West title game against Hawaii, Shakir had seven catches for 89 yards and a touchdown and also scored on a rushing touchdown.

The potential seems to be endless for Shakir, who has the speed and talent to be a star — and finds himself in the perfect offense to bring him success. Offensive coordinator Eric Kiesau, who coached the wide receivers the past two seasons, recently called him a “very special player.”

Shakir has a chance to have a monster fall, which could put him in position to at least think about an early jump to the NFL after the season. And Boise State would love for that to happen if it means he produced at a high-level on the field.

With Hightower gone the Broncos need Shakir to step up. If he does, the offense has a chance to be one of the best in the Mountain West and maybe the country.

He’s one of the biggest keys for what Boise State hopes to accomplish this season — and that’s why he is No. 4 on our list of the top 25 most important players to the Broncos in 2020.