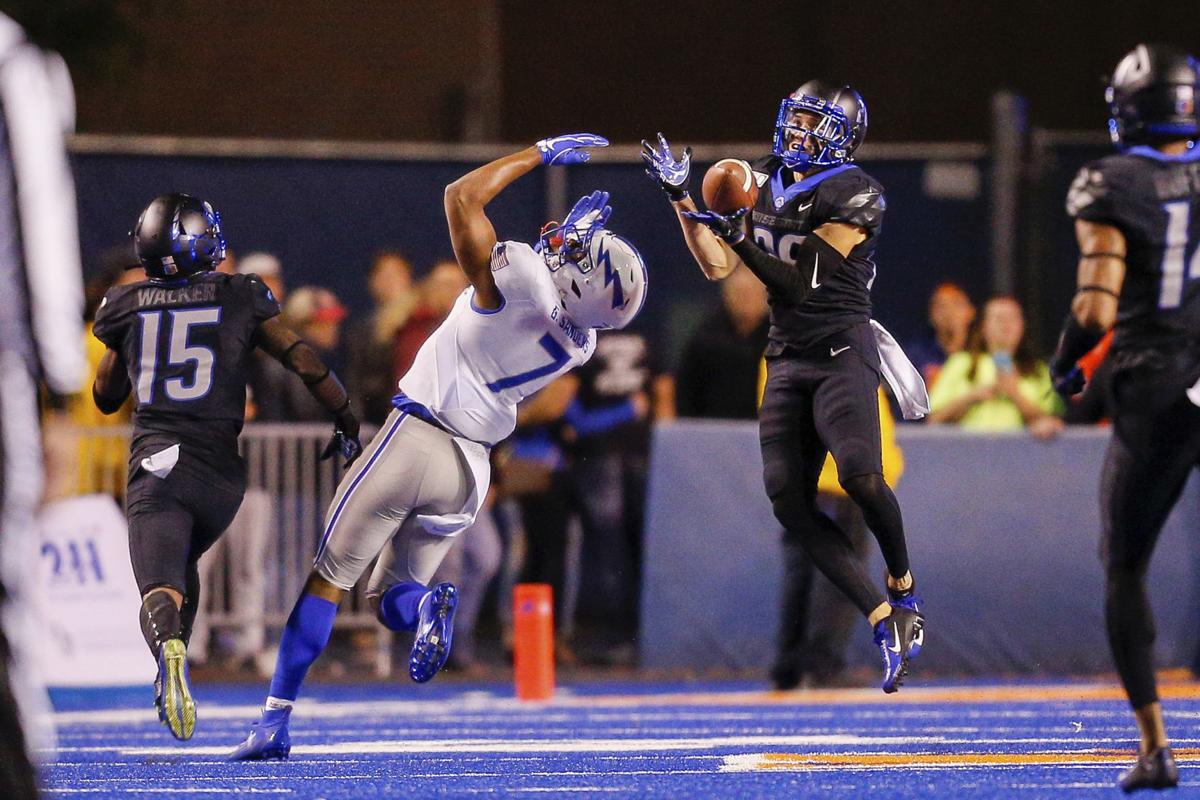 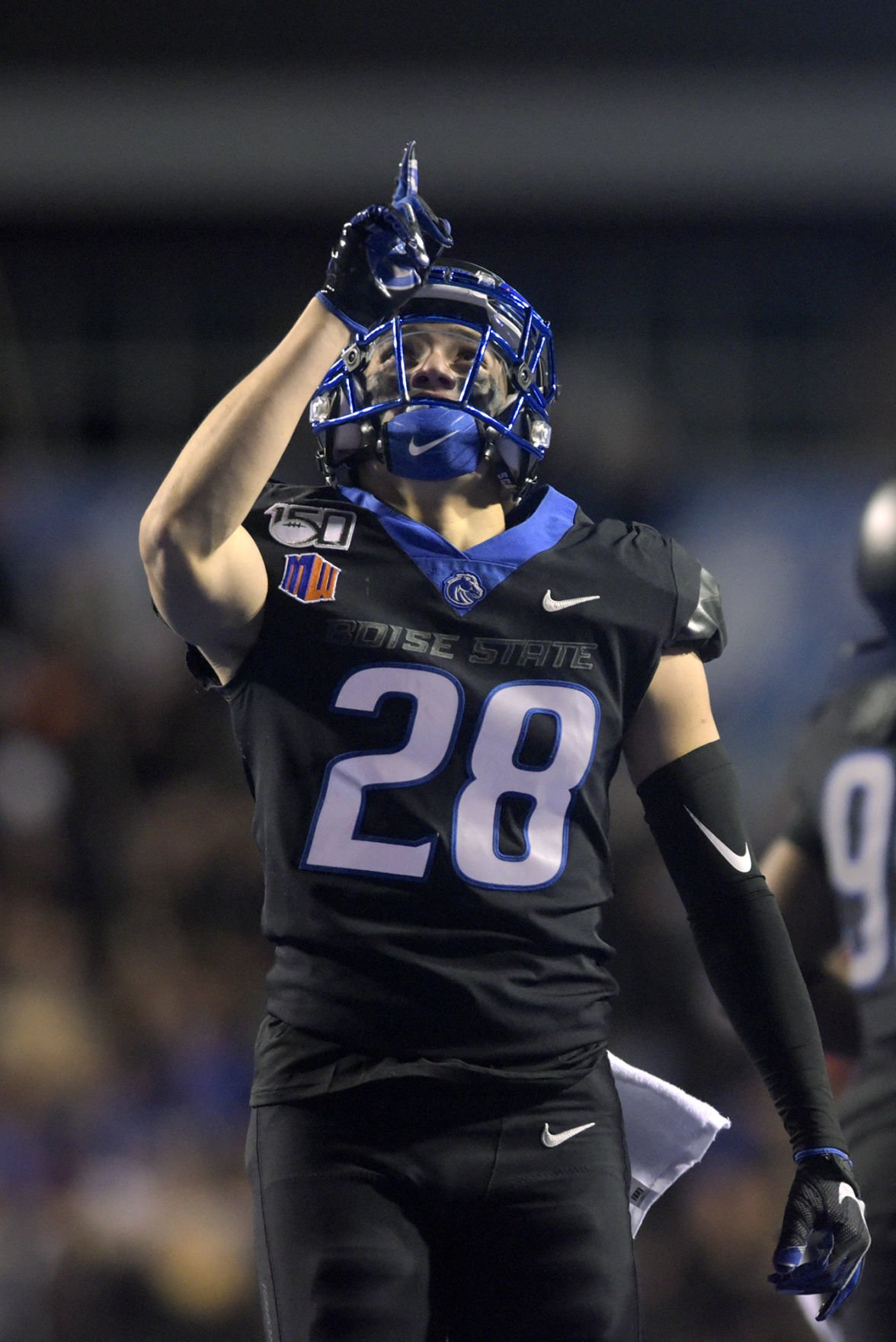 Boise State nickleback Kekaula Kaniho (28) celebrates after returning an interception during the second half of the game against Air Force at Albertsons Stadium on Sept. 20.

Boise State nickleback Kekaula Kaniho (28) celebrates after returning an interception during the second half of the game against Air Force at Albertsons Stadium on Sept. 20.

The Idaho Press is counting down the 25 most important players for the Boise State football team during the 2020 season. Next up is No. 3, nickel Kekaula Kaniho.

The question was a simple one, but one that took Gabe Franklin a second to think about.

Asked about the areas of improvement that nickel Kekaula Kaniho could make heading into his senior year, the Boise State assistant coach and former Bronco safety himself had trouble coming up with anything right away.

“Um,” Franklin said as he pondered the answer. “Wow.”

Kaniho has become a star of Boise State’s defense the past three years and seemingly has few holes or deficiencies in his skillset. He was a first-team All-Mountain West selection last year as a junior after finishing fourth on the team with 61 tackles. He had 11 tackles-for-loss — an unusually high number for a nickel — and three sacks, three pass break-ups, an interception, two forced fumbles and a fumble recovery.

The 5-foot-10, 185-pound Hawaii native has proven that not being the biggest player on the field doesn’t mean you can’t be one of the best. He’s scored three defensive or special teams touchdowns in three years, and seemingly has a knack for being around the ball on every play.

Kaniho will have an even bigger role as a senior with the departure of two veteran, multi-year starters at safety in Kekoa Nawahine and DeAndre Pierce. He has mostly played nickel during his time with the Broncos, but he could be an option at safety to help fill the void. The Broncos will need Kaniho to again produce on the field, but they’ll also rely on him to take an even bigger leadership role as one of the most experienced players in the back seven.

Kaniho played right away as a true freshman in 2017 and has been reliable whenever and wherever he’s been on the field. The rest of the Mountain West finally took notice last season when he was voted to the first team. A solid senior season could put him on the map nationally.

As for the ways he can get better? Franklin came up with something.

“For him, it’s just taking the next step in terms of blitzing and jumping on more plays,” Franklin said. “He’s a savvy blitzer, so being able to finish off blitzes and get some more takeaways for us on defense.”