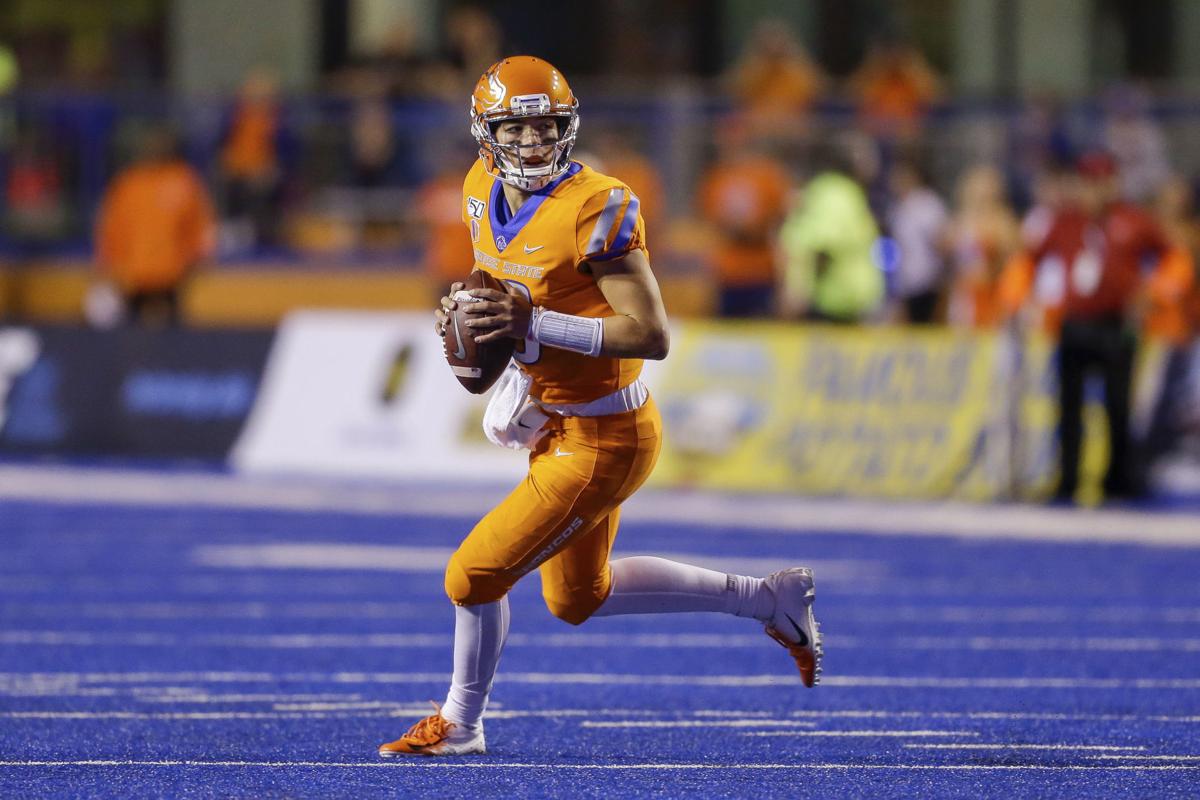 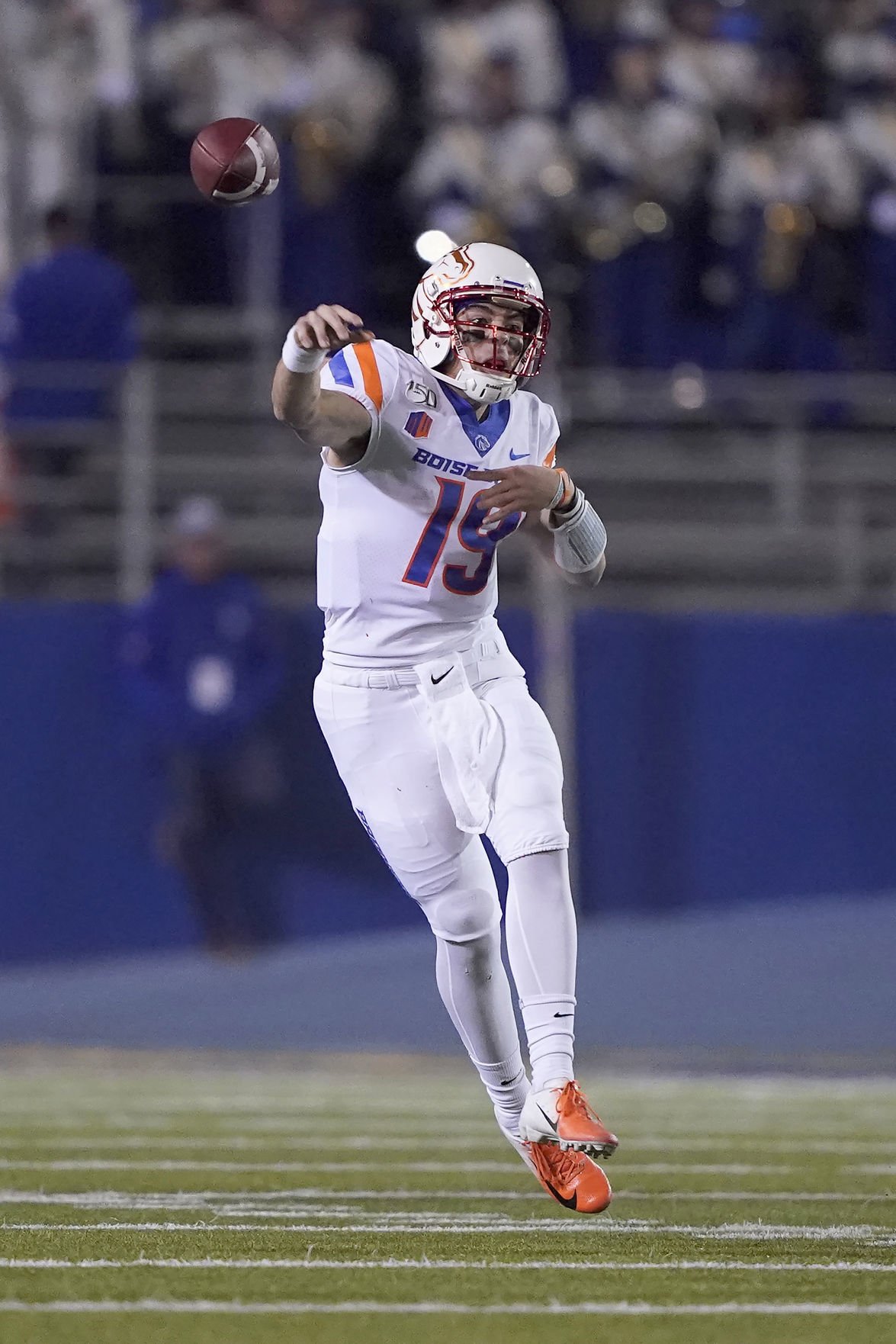 The Idaho Press has been counting down the 25 most important players for the Boise State football team during the 2020 season. Our final entry is No. 1, quarterback Hank Bachmeier.

It was quite the whirlwind freshman year for quarterback Hank Bachmeier.

From starting the season opener at Florida State and leading the Broncos to a dramatic comeback victory to making a surprise start in the Las Vegas Bowl after being sidelined by two different injuries during the season, there was no shortage of storylines surrounding the former four-star prospect.

And that doesn’t even include his mom, April, tweeting criticism of the coaching staff — and then quickly deleting it — when an apparently healthy Bachmeier sat on the bench during the Mountain West title game.

It was a season like no other for the Broncos, who had three different quarterbacks start and win games for the first time in program history. Bachmeier started the first six and won them all, before a hip flexor injury forced him to miss a road game at BYU.

Chase Cord started that game, and the Broncos suffered a heartbreaking 28-25 loss to derail their hopes of a perfect season. After a bye week, Bachmeier returned to start against San Jose State — but he suffered another injury and didn’t appear in any of the next five games.

Cord himself was hurt, opening the door for third-stringer Jaylon Henderson to take over. He won the last three games of the regular season and was the MVP in the Mountain West title game win over Hawaii.

But while many expected and wanted Henderson to keep his momentum going and start against Washington in the Las Vegas Bowl, it was Bachmeier who returned from a seven-week layoff to make the surprise start. He predictably looked rusty and had two interceptions and no touchdowns while passing for just 119 yards.

Ironically enough Boise State’s only touchdown drive of the game came when Henderson entered for a series in the second half.

But Henderson has graduated and Bachmeier appears to be the clear front runner to start in 2020. He’s got plenty of talent — he passed for 407 yards in the win at Florida State — but has areas of his game that must get better.

For starters, Bachmeier has to learn to either get rid of the ball quicker or be willing to scramble faster. Too many times last year he’d try to stay in the pocket and take big hits. When he does decide to run, he needs to either go out of bounds or go down faster. Last season he’d try to fight for extra yards and often leave himself open to crushing hits from opposing defenders — as evident by his two injuries.

It’s rare for a true freshman quarterback to win the starting job right away — and even more so in a complex offense like Boise State’s. That by itself shows the talent and potential Bachmeier has.

But if he gets injured and the Broncos have to go back into a rotating game of quarterbacks with Cord and newcomer Jack Sears, things would be a lot more uncertain.

Bachmeier is the best option the Broncos have at quarterback. He’s got a chance to be a star for a potential dynamic offense this fall. His value to the team is immeasurable.