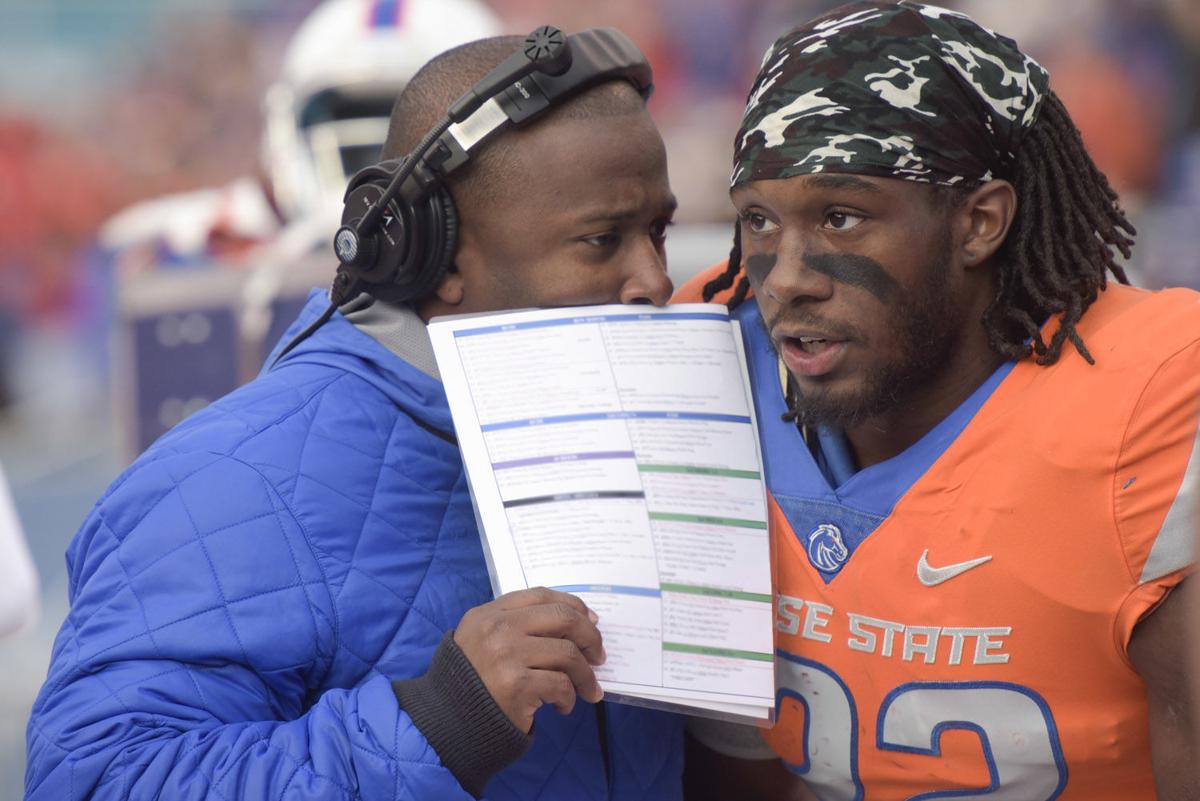 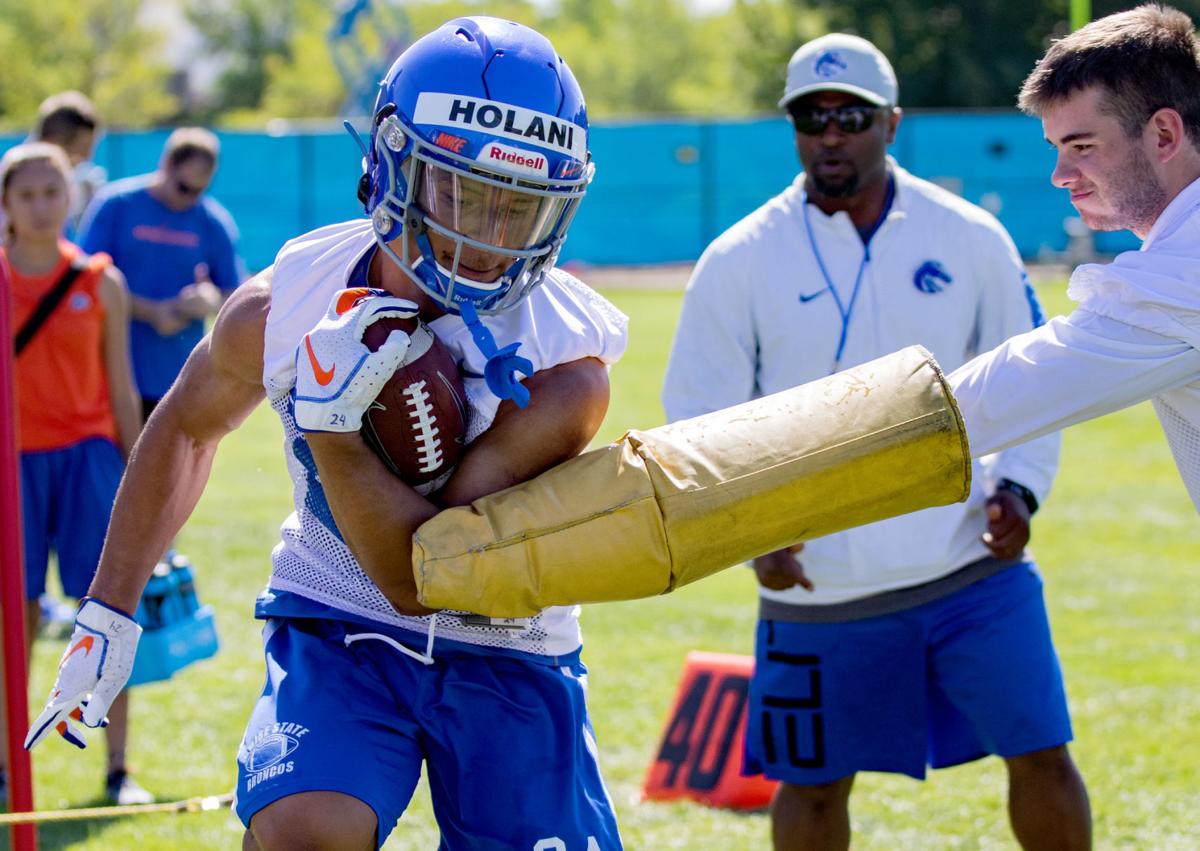 Marks, a former Boise State running back, just finished his sixth season on Boise State’s staff. He was an assistant strength coach in 2014 and has coached the running backs in each of the past five years. Marks also coordinated the special teams this past season.

According to a source, Marks will be an assistant head coach and running backs coach and also get the opportunity to coordinate either the running game or special teams. The move will allow Marks an opportunity to add duties and responsibilities and take the next step in his coaching career, albeit at a rival school.

Boise State had a 1,000-yard rusher in each of Marks’ five seasons as running backs coach, and he’s also seen as a strong recruiter.

As a player, he twice led Boise State in rushing and was a two-time All-WAC selection as a running back for the Broncos from 2002-05. He was the team’s Offensive MVP in 2005, and had 1,773 yards and eight touchdowns during his final two seasons as the starter.

Ironically enough, Marks asked media members on multiple occasions during his first year with the Broncos in 2014 not to wear the color red to practice because it was ‘Fresno State’s color.’ The Broncos and Bulldogs have played many memorable games over the years, and Marks has played and coached in many of them.

But the opportunity to grow as a coach was apparently too much for Marks to pass up.