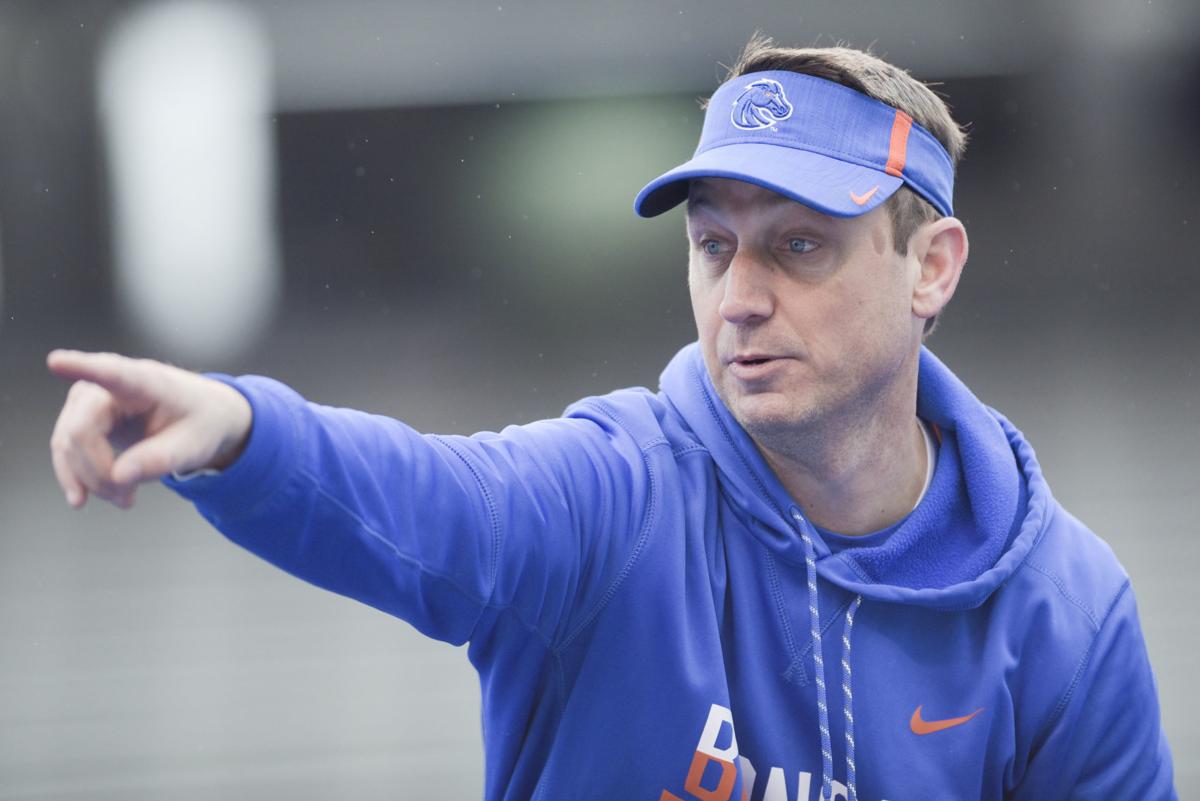 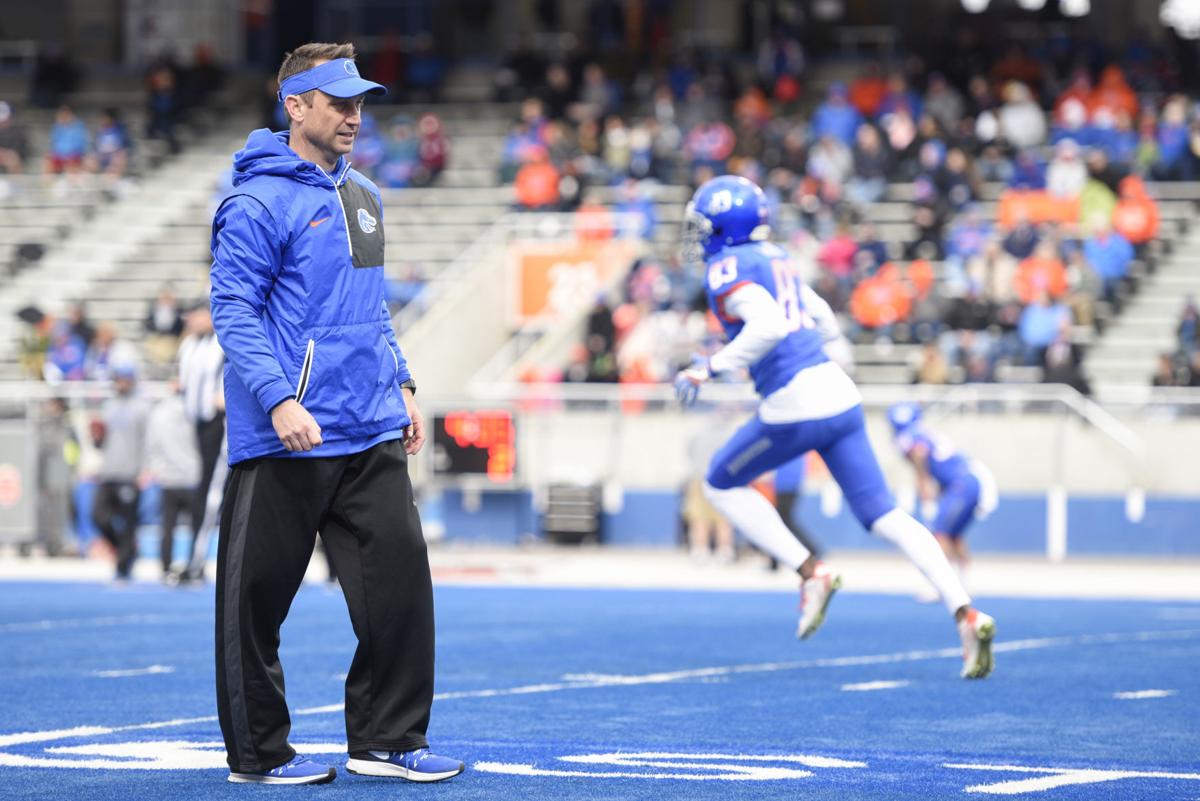 He went a few doors down the hall.

Kiesau takes over for Zak Hill, who left in December for the same positions at Arizona State.

“I’m very honored and very humbled by this opportunity because it is such a special place,” Kiesau said. “Just being here the last three years and going on my fourth and having an understanding of this place and knowing what it’s all about and the program we have and the direction it can go, I’m just very excited about the future.”

Kiesau joined the Broncos as wide receivers coach in 2017. He just finished his third season with the Broncos and added co-offensive coordinator to his title this past season.

“I love Boise and I’ve been in the coaching profession over 20 years and been at a lot of stops and I don’t want that movement,” Kiesau said. “I love having my kid at Timberline High and I love having my family here and we love Boise. There’s a lot of positives beside the football piece that we love about Boise.

“This is what I wanted and this is what we wanted as a family and now we have it and now it’s just continue on and let’s get things going and try to make it a little better.”

Kiesau confirmed the offense will be “very similar” to what the Broncos ran in previous years, but that he hopes to “build on it and make it better.”

Not many coaches can say they’ve worked with the likes of Weis, Nick Saban, Steve Sarkisian, Lane Kiffin and Jeff Tedford. Kiesau has worked alongside them all during his previous stops.

Boise State’s wide receivers group showed big improvements under Kiesau the past three years. Cedrick Wilson is in the NFL and 2019 senior John Hightower likely will be there in a few months.

“Eric Kiesau did a great job working with our offense this past year, helping us win another conference championship,” Harsin said in a release. “He’s been phenomenal with our wide receivers, but he played quarterback and he’s coached quarterbacks at the highest level. He knows what we’re trying to do, and I’m fired up to see him take this offense, continue to grow and develop it, and help us improve as we try to win another Mountain West Championship.”

The Broncos ranked No. 19 in scoring at 34.7 points per game last season.

Kiesau, a former quarterback at Portland State, said he has already begun meeting with the quarterbacks and offensive players to formulate plans for the offseason.

Fennegan, who is finishing up a two-year LDS mission in Argentina, originally committed to North Texas as a senior in high school in 2018. He was a two-star prospect after passing for 6,454 yards and 94 touchdowns during three years as the starter at Woodrow Wilson High. He also rushed for 796 yards and 18 touchdowns.

He posted a message to his Twitter account Tuesday that thanked Boise State for the opportunity and said he “can’t wait to join the Bronco family this summer when I get home from my mission.”

Kiesau said the Broncos weren’t sure if they would take one or two quarterbacks in the 2020 recruiting class. He couldn’t comment specifically on Fennegan’s oral commitment due to NCAA rules.