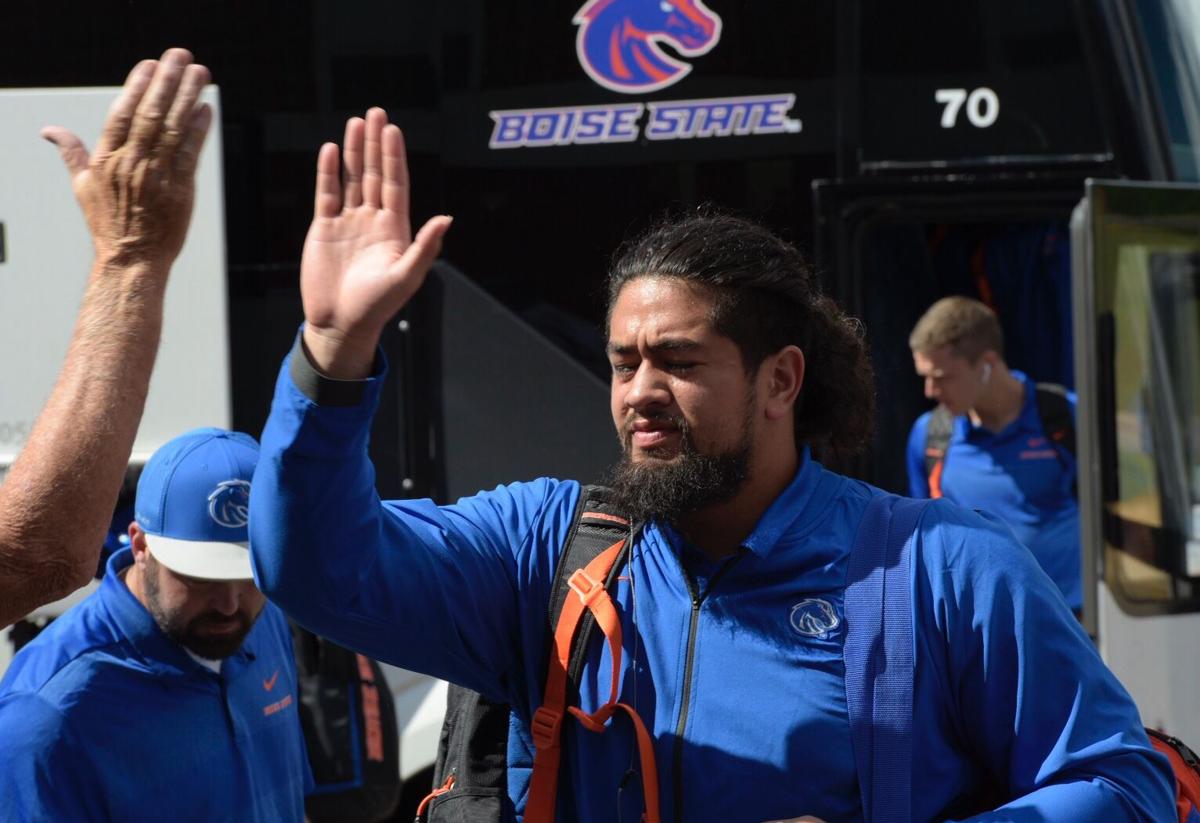 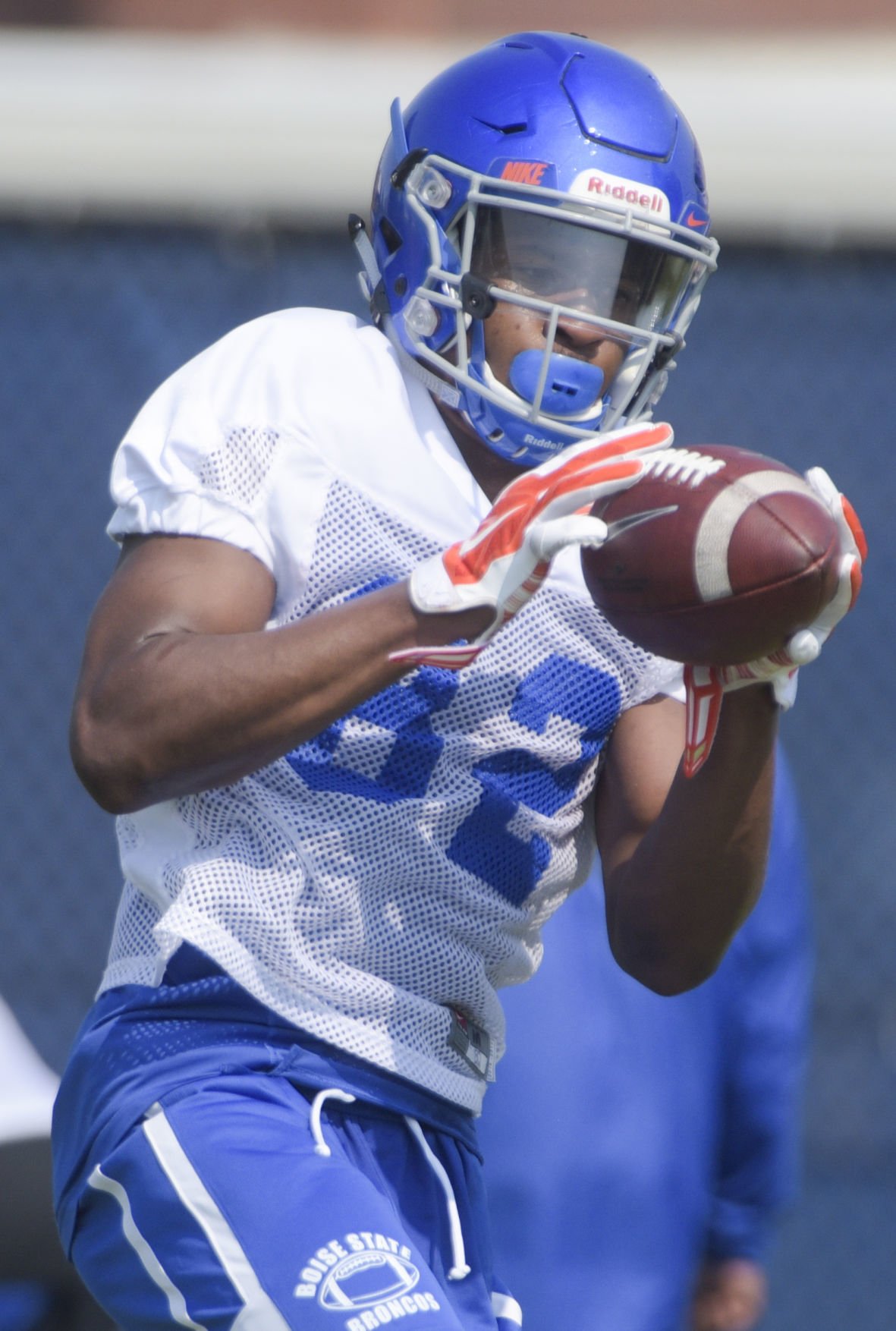 BOISE – It looks like the Boise State football team will get a big boost Saturday when they head on the road to play arguably their toughest game of the season at No. 24 Oklahoma State.

A pair of starters, wide receiver Octavius Evans and defensive tackle David Moa, both are likely to make their season debuts against the Cowboys.

The 6-foot-1 Evans had 15 catches and two touchdowns as a true freshman last season but was expected to step into a much larger role this season. He was seen as the primary red zone target entering the year, but has been held out due to an injury suffered midway through fall camp.

Moa, a 6-foot-3, 280-pound defensive tackle, was a second-team All-Mountain West selection last season after landing on the first team in 2016. He is one of Boise State’s best defensive players and could make a big impact if healthy, but didn’t appear in the first two games.

Both Evans and Moa have been cleared medically to return, and

“None of those guys have injuries that would not allow them right now to play, but how effective they are, I don’t know yet,” Harsin said “We’ll know that at Tuesday’s practice. Those guys will be rolling. It would be nice to get Octavius back, we need him in the rotation, and it would be nice to get David Moa back out there and playing.”

Evans and Moa could have probably returned in limited capacities earlier, but with Boise State heavy favorites over both Troy and Connecticut coaches and the medical staff targeted Saturday’s game against Oklahoma State as the one that made sense to turn them loose.

“That’s kind of been the plan, to hopefully have them back this week,” Harsin said. “That’s just the time frame of the way their injuries have kind of worked out a little bit. Hopefully that’s the case and there’s no surprises.”

Harsin said starting middle linebacker Tyson Maeva would play on Saturday. He missed the win against Connecticut for undisclosed reasons. Defensive back Jordan Happle had a “minor surgery” last week according to Harsin, but should also be able to play Saturday. Zeke Noa, a linebacker that missed the first two games after having surgery during fall camp, also “will be ready” to play.

“We should be at full strength,” Harsin said. “Right now that’s what I’m hoping for.”