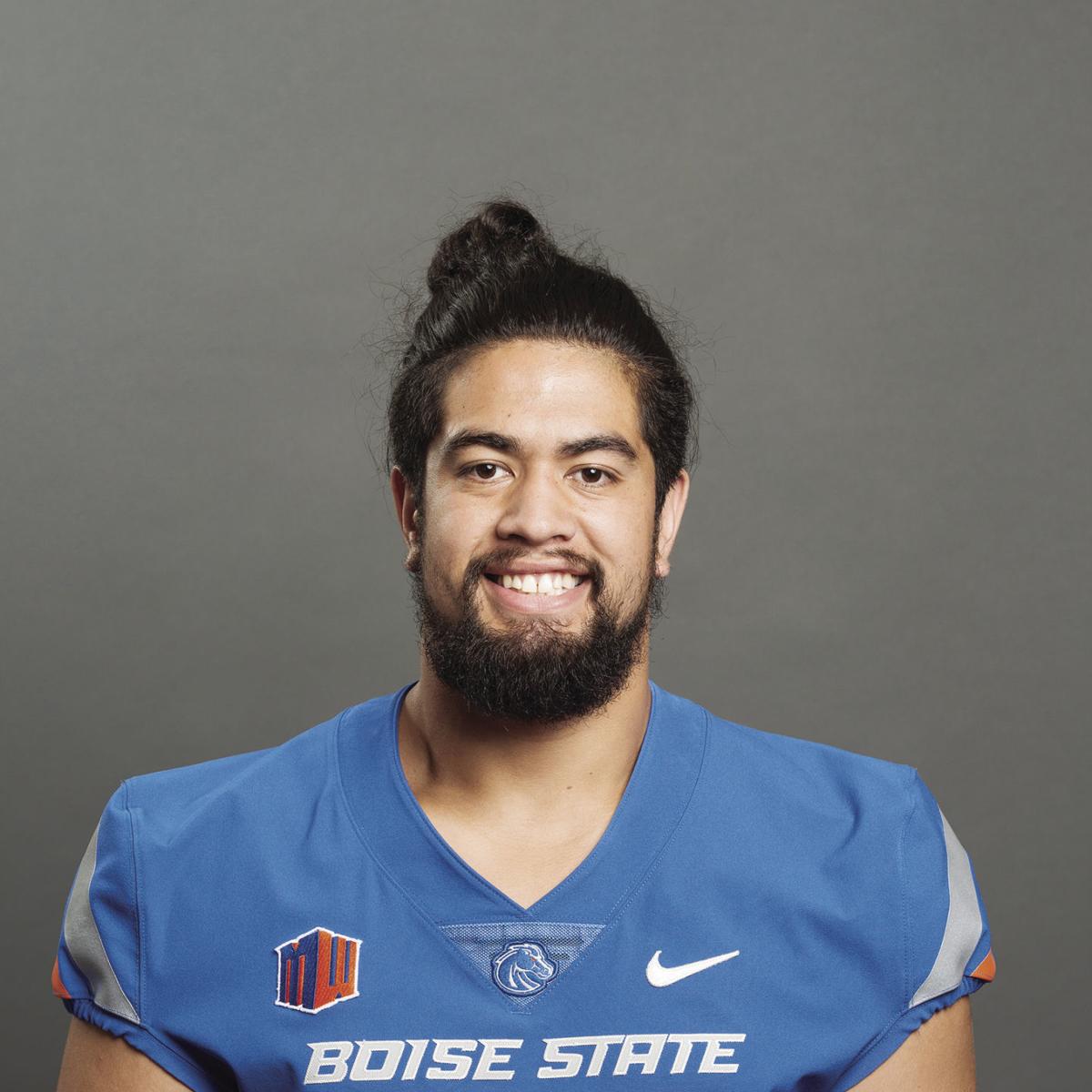 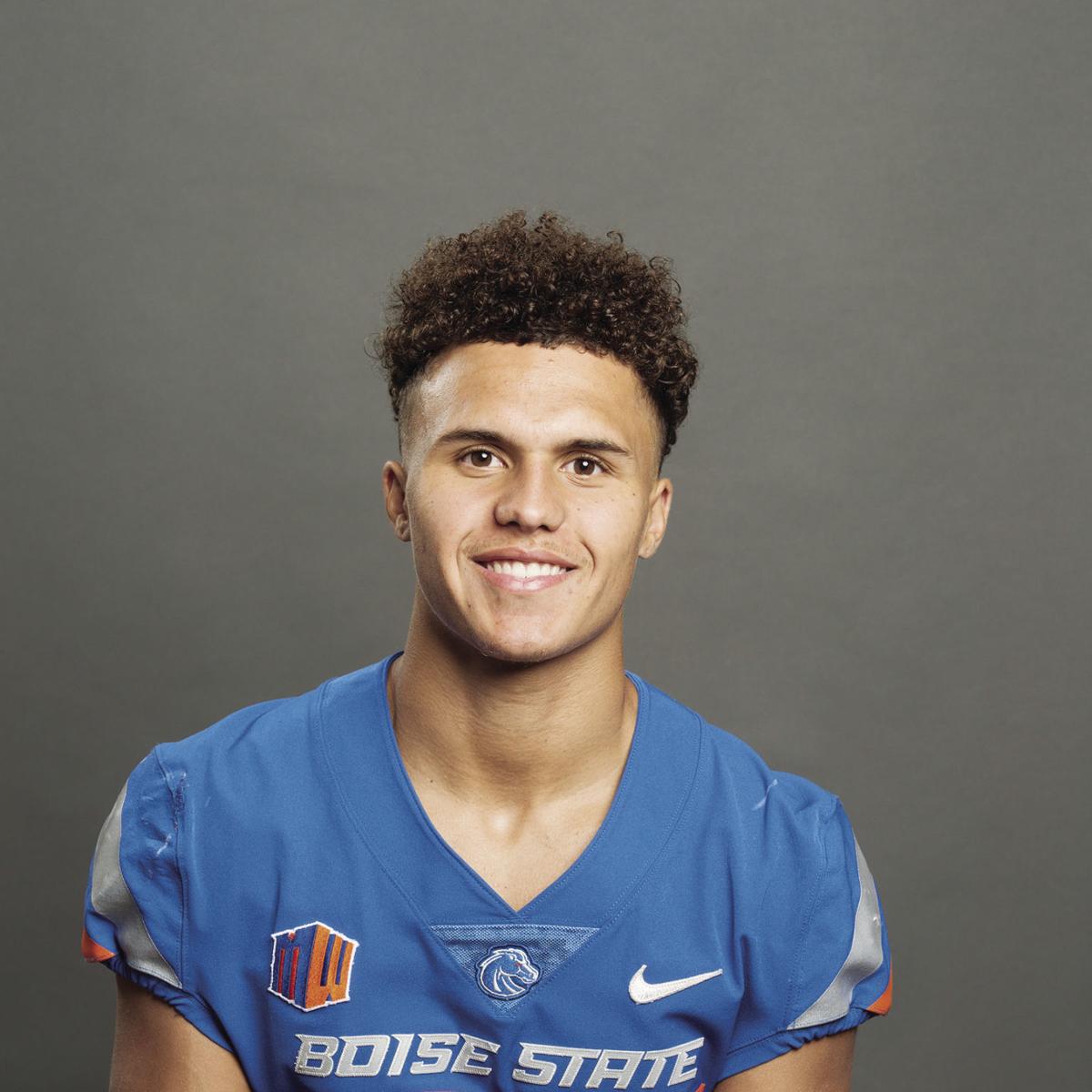 BOISE — Things won’t get any easier for the Boise State football team moving forward as a pair of starters on defense will be out for the rest of the season due to injuries.

Coach Bryan Harsin announced Monday that defensive tackle David Moa and safety DeAndre Pierce will both be out for the remainder of the 2018 campaign. Moa has been dealing with a calf injury since the beginning of fall camp, while Pierce suffered an injury to his spleen two weeks ago at Wyoming.

The loss of Pierce would seem to be the bigger one at this point considering Moa has already missed four of the five games. Pierce led the Broncos with 23 tackles through the first four games and had a sack at Wyoming before his injury was discovered two days later.

The junior only played in four games and still has a redshirt available, so he’ll be eligible to count 2018 as a redshirt season and come back as a redshirt junior next season. He played as a true freshman in 2016.

“I’m not a doctor but that’s scary,” Harsin said. “It’s one of those where in football you get hit, you feel stuff, see things, you know what’s going on, but when it’s internal you don’t and that’s a pretty scary deal. I’m just glad he’s OK. He does have the redshirt year, that’s one of the benefits when you don’t redshirt early on you have that opportunity later so he does have that, but right now that’s not the conversation we’re having.

Moa, who was entering his third season as a starter after consecutive All-Mountain West seasons in 2016 and 2017, has been dealing with a calf injury since the beginning of fall camp. He didn’t practice much at all in August and missed the first two games of the season despite suiting up and being listed as ‘game-time decisions’.

The redshirt senior made his season debut against Oklahoma State in week three, but played only about a dozen snaps in a reserve role. He wasn’t able to play at Wyoming and then again last week against San Diego State before Monday’s announcement.

“It stinks, there’s no question about it,” defensive coordinator Andy Avalos said. “It’s a tough deal. There’s no other way around it, but things like this happen in life and it’s all about how you respond and he’s done a heck of a job responding and he’s continuing to help us.”

Harsin admitted there is a small chance Moa could return for a bowl game, but indicated that his season was likely over. He already used a redshirt in 2014, but could possibly be eligible for a medical redshirt due to a recent rule change. Harsin was unclear about whether they would petition for that, or even if Moa would be interested in that.

“He just still hasn’t healed, hasn’t recovered from the injury he had early in the season,” Harsin said. “He’s a team leader, a guy that’s done a lot for us. It’s unfortunate. Very difficult for him. Guys have stepped up and have played well with him being out, and that will have to continue the rest of the season. He’ll help us in the game plan and he’ll be out there as an emotional leader as much as he can.

“He was close every week…but it was just never (good enough to play). As far as the medical redshirt and all that stuff, we’ll get to that. I don’t have an answer for you right now. Certainly those are all things we have to consider and we’ll dive into that. Right now he’s got to get himself healthy.”

Jones, a redshirt freshman, started in place of Pierce against San Diego State and is listed as the starter on the depth chart this week. Harsin said Kekaula Kaniho, a defensive back that has played primarily nickel, will slide over to provide depth at safety. Jordan Happle and Evan Tyler also could see more action due to the injury to Pierce.

Hatada has started four games at defensive tackle and is listed as the starter again this week. Matt Locher and Jabari Watson also both could see more snaps moving forward.

“It stinks it has to be this way but it’s football,” defensive coordinator Andy Avalos said. “The biggest thing about these two individuals is how they responded. They’ve helped their teammates and helped all of us. We love those guys. They are not only good football players but tremendous leaders for us…They are still giving us everything they have.”