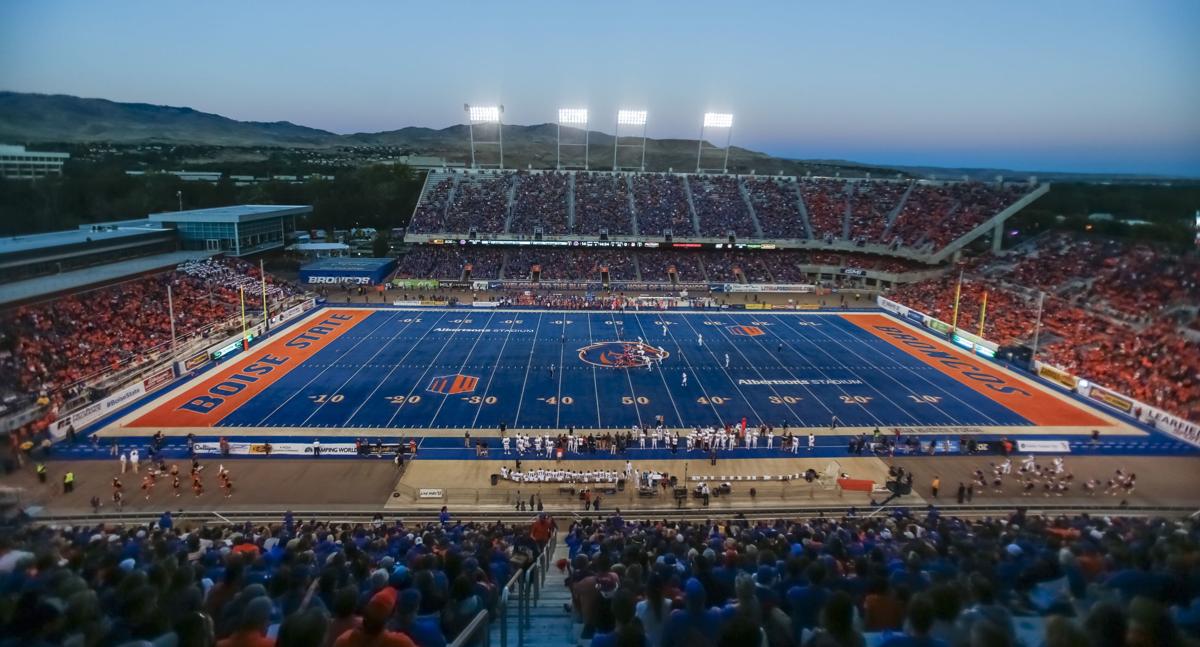 General view of Albertsons Stadium during the first half of an NCAA college football game between Idaho State and Boise State in Boise on Sept. 18, 2015. Boise State won 52-0. 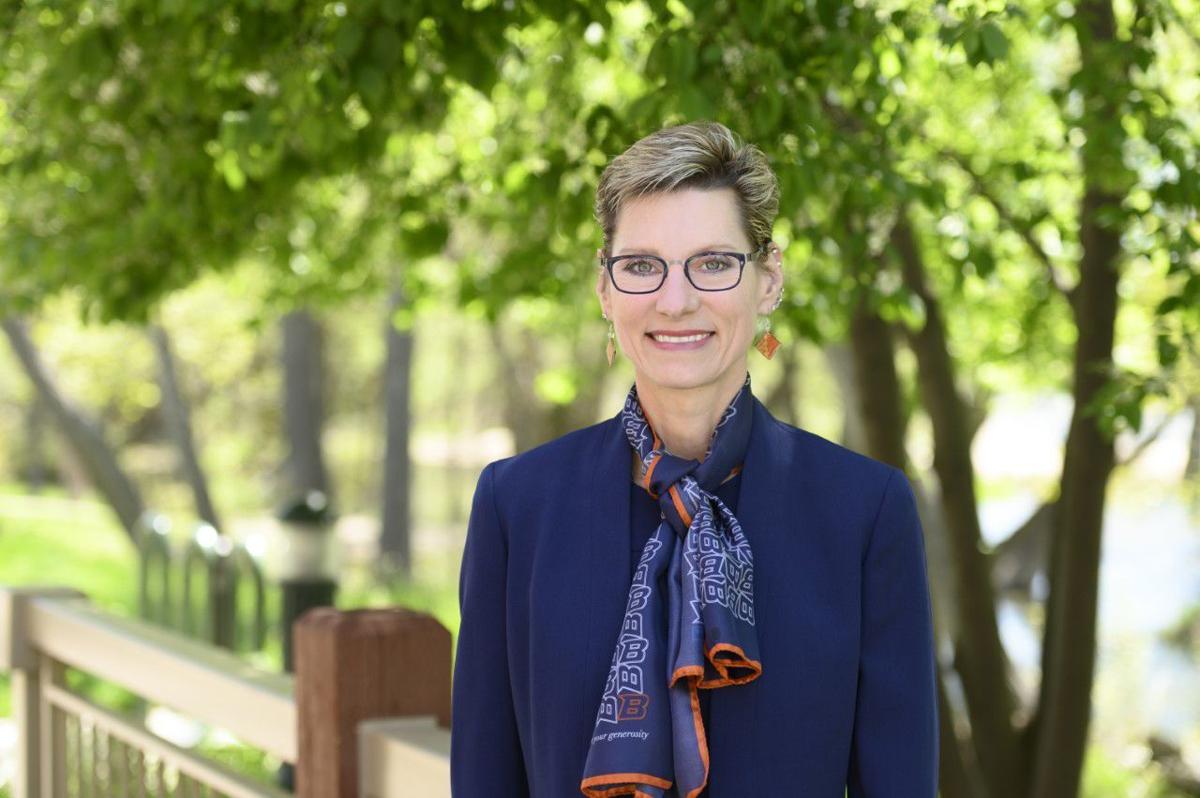 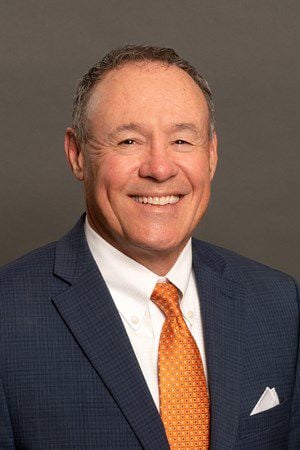 General view of Albertsons Stadium during the first half of an NCAA college football game between Idaho State and Boise State in Boise on Sept. 18, 2015. Boise State won 52-0.

BOISE — Boise State president Dr. Marlene Tromp confirmed Thursday during a virtual town hall meeting that the Mountain West Conference is looking into the possibility of still having a fall football season.

“Nobody wants to play football more than the Broncos, so we’re really excited about the prospect,” Dr. Tromp said.

The Big Ten announced plans Wednesday to hold a fall season beginning Oct. 24, and a statement from Mountain West commissioner Craig Thompson a short time later appeared to leave the door open for his league to follow suit.

A report from Brett McMurphy of Stadium late Wednesday night said the Mountain West was “aggresively exporing” the potential of an eight-game season with a championship game on Dec. 19.

Without offering any specifics, Tromp confirmed something may be in the works.

“We’re working with all the new technology, which is a huge asset, and all the new prospects on the horizon about ways we can treat and manage,” Tromp said. “I think we’re looking across the country right now and seeing the ways in which the universities that have been as successful as we have of keeping folks on campus and keeping people healthy. We’re developing new strategies all the time.

“The Mountain West Conference is working on it and they have said that we are looking towards the prospect of a season, so stay tuned.”

While detailing budget shortfalls and concerns due to the COVID-19 pandemic, Boise State athletic director Curt Apsey said, “obviously a football season and or a basketball season of any kind is going to help lessen our debt going forward, and we’re hopeful that both of those are going to happen. Both of those sports for us generate quite a bit of revenue which helps support all of our programs at Boise State.”

In regards to football, Apsey voiced optimism for a potential season, but he didn’t clarify whether it would be this fall or in the spring.

“I’m confident that we’re going to see some sort of season for sure,” Apsey said. “We’re working very closely with all the presidents in our conference, our football coaches, the athletic directors. We’ve even reached out to student-athletes in our conference to get their thoughts on the situation, so stay tuned.

“I’m confident and more positive than I’ve ever been. We’ve been through some tough times, but we’re looking forward to tomorrow and the future.”

The short exchange near the end of a campus-wide virtual town hall lacked specifics, but it did nothing to slow recent optimism that Boise State and the Mountain West could be nearing a return to the football field.

“From the beginning our priority has been the health and well being of our student-athletes, staff and coaches that surround them, and our community,” Tromp said. “That always had to be the driver. But, boy, we are looking forward to the future.”

Click here for our story from Thursday’s Idaho Press with more on the possibility of the Mountain West playing football this fall.