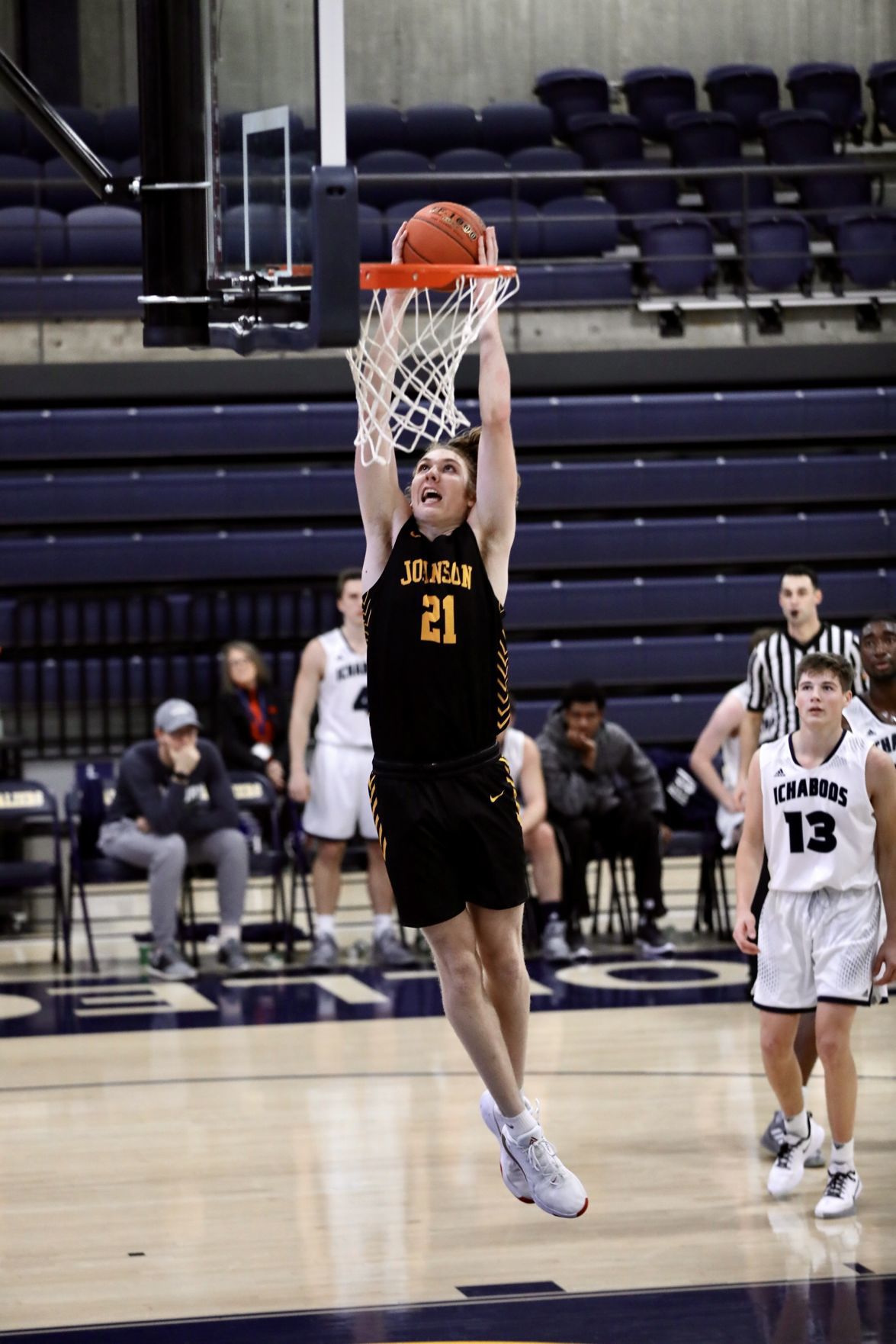 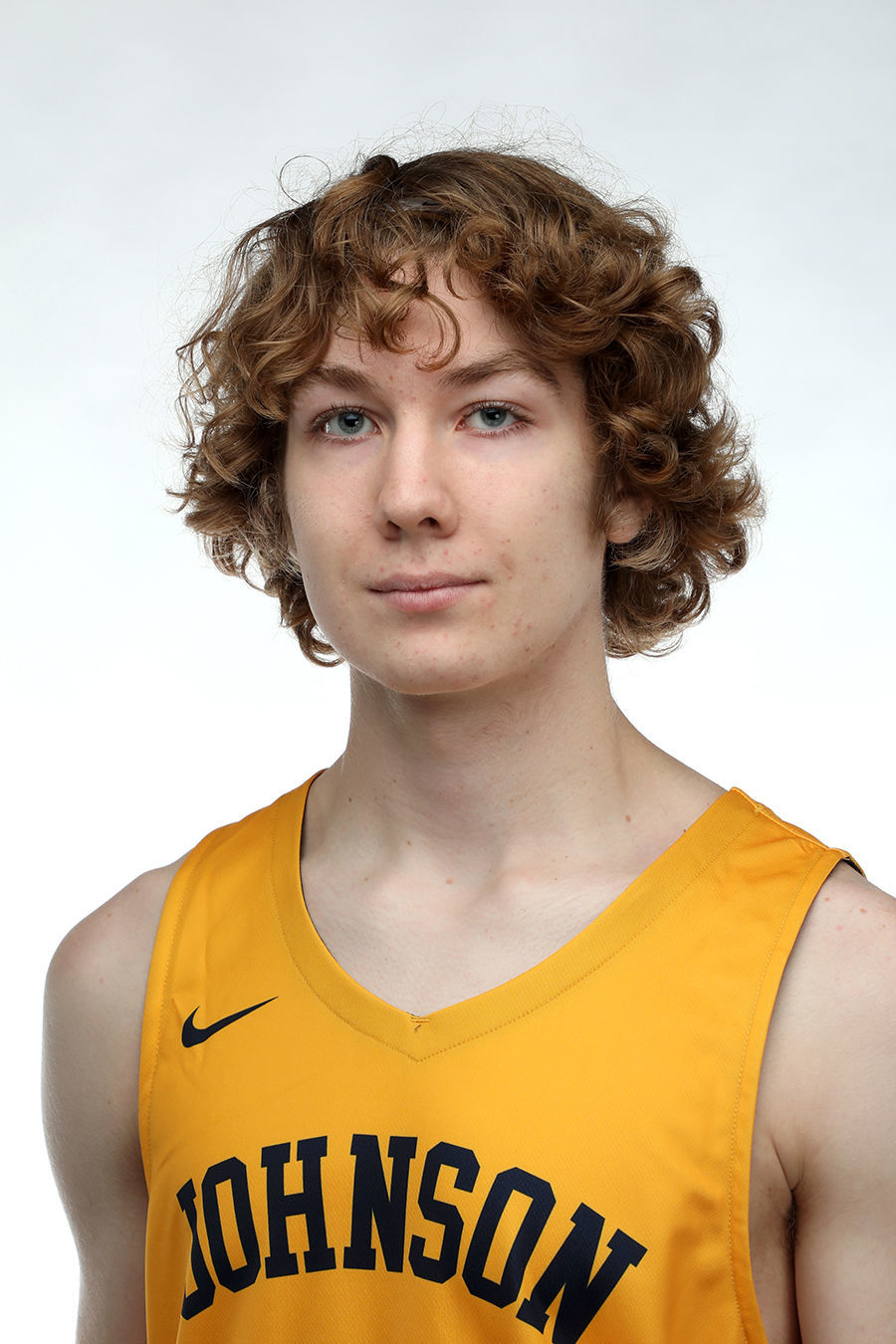 He wasn’t even good enough to start for the freshman team in high school. He had to email his JUCO coach and ask for a tryout. Now Lukas Milner is heading to Boise State on a basketball scholarship.

The 6-foot-10 center from Johnson County Community College continued a crazy rise when he told the Idaho Press this week that he has orally committed to join the Broncos.

“I started out at the bottom of the bottoms and worked my way up,” Milner told the Idaho Press in a phone interview. “It’s pretty crazy. I felt like I could do it, I just had to grow into my body.”

“I really like coach (Leon) Rice, he seems like a really good guy, and coach (Tim) Duryea and coach (Mike) Burns both came to watch me play,” Milner said. “They said they needed another older, bigger guy and I guess I fit the role they wanted, especially since I can play an up-tempo game like they run. I think I’ll fit in well.”

An interesting side story with Milner is that he grew up with two deaf parents. His father Kevin Milner Sr. and mother Nancy Milner both have master’s degrees in education and both work at the nearby Kansas School for the Deaf. His dad is the principal.

“It’s a unique thing, but I enjoy it and I wouldn’t want it any other way,” Milner said. “I’m really proud of my parents. They are really involved in the deaf community, and I’ve grown up around the deaf culture and I’ve always been going to support their sporting events and things. I have a lot of friends from the deaf school.

“I learned sign language before I could speak because you can learn signs before your vocal cords develop. I’ve always known sign language and never thought about not knowing it. I never really had a moment as a kid where I realized they couldn’t hear me or anything. It’s just always been that way.”

Milner said the majority of his extended family on his dad’s side are also deaf. He said both his parents were born with their hearing, but got sick as infants and had their ears damaged. He said there was no genetic trait for him to become deaf and that it was just ‘luck’ on both their parts.

He admitted he struggled in elementary school because sign language is different than spoken and written English, and he said he had to take special classes as a kid. Otherwise having two deaf parents hasn’t impacted him at all.

“Deaf people can do anything that hearing people can,” Milner said. “My dad can do anything I can. He’s done it and more, and he has always preached that to me. The one advantage they’ve given me is my height and I’ve parlayed that into my basketball career.”

Milner is the second junior college player to commit to Boise State’s 2020 recruiting class, joining first team NJCAA All-American Naje Smith, a Spokane, Washington, native of Cochise College in Arizona. Both are expected to sign when the spring signing period opens on April 15.

The Broncos still have two scholarships remaining in the 2020 class.

Asked about his strengths as a player, the 215-pound Milner said “I can run the floor well for someone my size. I’d like to say I have great touch around the rim. At Johnson County I was just a post-up five and they’d get me the ball on the block, but the coaches at Boise State want to have me do more stretch four stuff so that’s exciting for me.

Milner has yet to meet Rice in person, but has used Facetime to talk with him a few times. He was unable to visit Boise due to the restrictions put in place from the COVID-19 pandemic, but said he’s done plenty of research online.

“From the pictures it looks like a great area with the hiking trails and stuff like that,” Milner said. “We don’t have too much of that in Kansas since it’s all flat. It will be a nice chance of scenery.”

Boise State is hoping to combine Milner’s rapid improvement with the success it has had in player development to turn the junior college player into a key contributor for a team expected to compete near the top of the Mountain West next season. He’s just 19 years old and appears to be only scratching the surface on his potential.

Milner didn’t start playing basketball until his freshman year at Olathe North High School in Olathe, Kansas, and he came off the bench for the freshman ‘B’ team. He only started two years of high school and had virtually no interest from colleges. He emailed the coach at nearby Johnson County Community College as a 6-foot-7 post player and asked if he could try out.

Desperate for size, JCCC gave him a shot, but he mostly came off the bench and didn’t play a whole lot as a freshman.

“I was still pretty bad that first year,” Milner admitted. “But I played behind some really good players and they helped me out, and then over the summer I improved a ton.”

His sophomore year at Johnson County was the best of his career. He grew to 6-10, and earned first team All-Kansas Jayhawk D-II conference honors after starting 27 games and finishing second on the team in both points (361) and rebounds (216) and first in blocks (52). He led the country in field goal percentage at 71.4 percent and ranked in the top 10 in the conference in scoring, rebounding and blocked shots.

“I don’t know if we’ve had a guy spend more time in the gym and more time in the weight room,” Johnson County coach Mike Jeffers said. “His biggest gain from his freshman to sophomore year was just strength gain and that led to more confidence and more production and it all just snowballed together.

“I think he’s definitely just scratching the surface. I think he was one of those kids that played basketball in high school because he was big and tall and expected to play, but he’s the kind of kid that’s really fallen in love with the game the last 18 months.”

How good of an athlete is Milner? Jeffers said the team runs a mile when it returns from a two-week Christmas break, and Milner won both years.

“He ran a 5-minute mile this year which was No. 1 on our team,” Jeffers said. “And that’s hard to do right after Christmas break because a big man loses his conditioning more than anybody else. He can really run.”

Milner was named NJCAA Player of the Week in December after nearly pouring in a triple double against No. 1-ranked North Iowa Area with 17 points, nine rebounds and nine blocks. In another game late in the season against Kansas City Kansas, he poured in a career-high 33 points and had 10 rebounds. For the year, Milner had eight double doubles and finished in double figure scoring 21 times.

Duryea and Burns both went separate times to watch Milner play last year and were convinced he was worth betting on.

“I can still improve a lot,” Milner said. “Especially with the stuff Boise State can offer me in terms of the workouts and development. I’m just hoping I can get up for the summer so I can get going on that, but we’re not sure because of the coronavirus.”

While he said there were very few negatives about having deaf parents, Milner did have at least one positive.

“I get a lot more freedom at home,” Milner said. “I can play whatever music I want.”