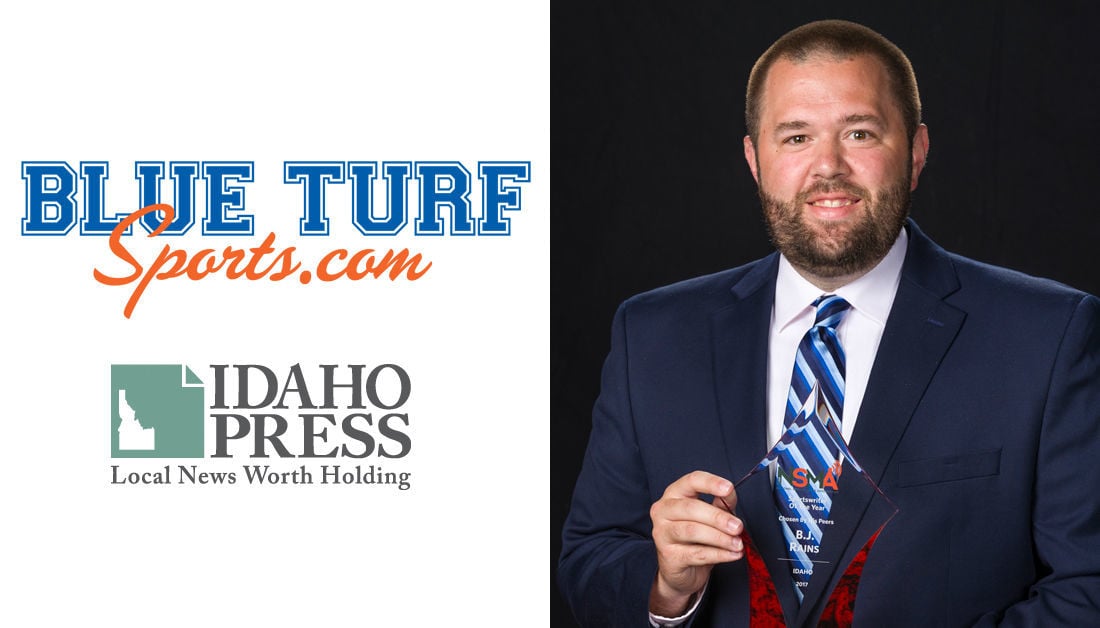 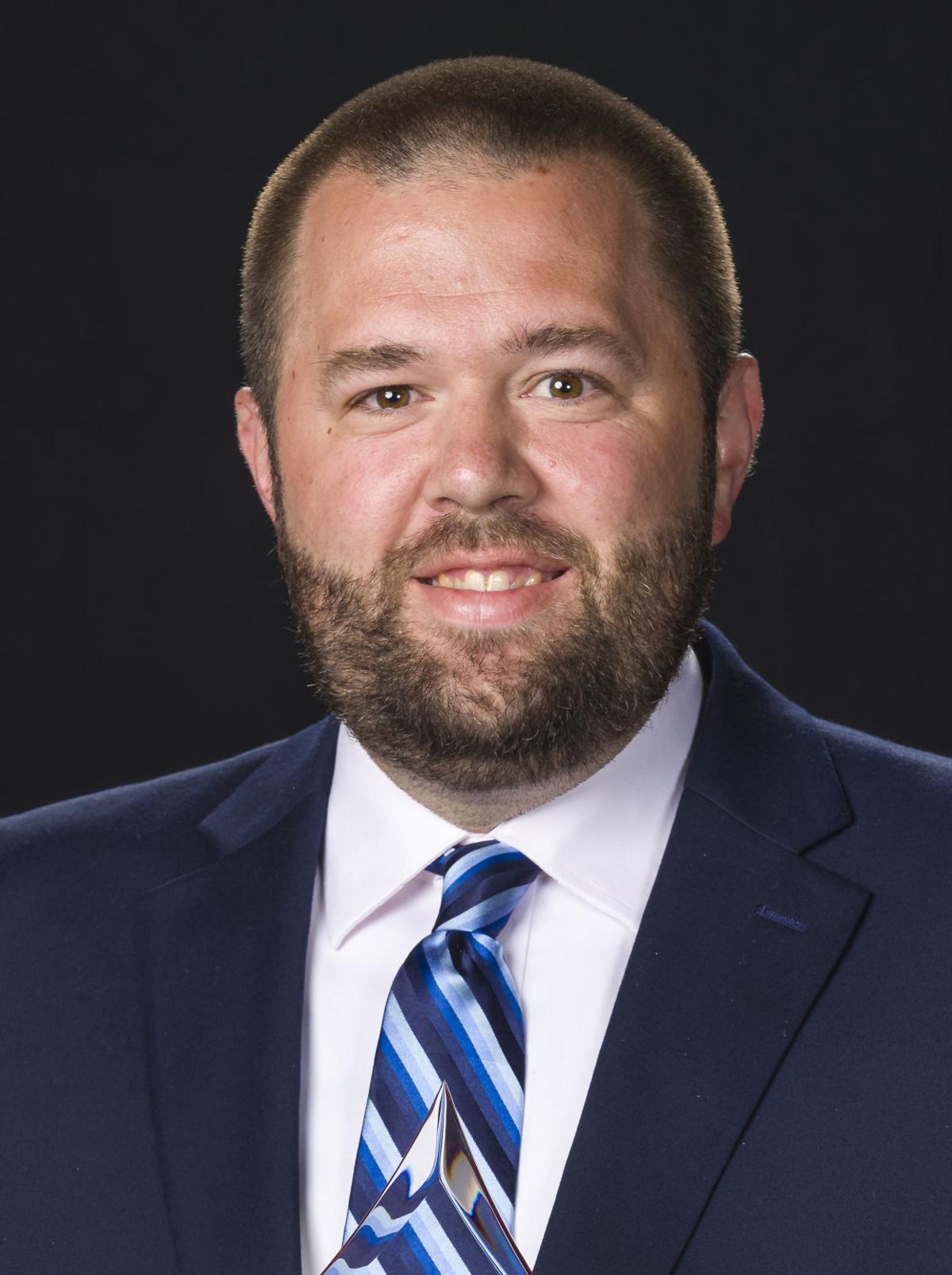 B.J. Rains has done it again.

The Idaho Press Boise State beat writer was named the 2019 Idaho Sportswriter of the Year for a third consecutive year by the National Sports Media Association on Monday.

Rains, 34, has been the Boise State beat writer for the Idaho Press since 2013. He is the only Idaho Press reporter to win the award since it began in 1959.

For Rains, 2019 represented another banner year of stories. Among his top stories was a long form feature about Boise State women’s basketball coach Gordy Presnell, detailing who he is and his life journey; a behind the scenes look at the Boise State men’s basketball program on a return flight from a game; and he chronicled the Boise State football team’s season from camp through the Las Vegas Bowl.

Rains has established himself as the go-to source for all things Boise State athletics. He is also the editor of BlueTurfSports.com and hosts the Bronco Report Podcast and Bronco Legends Podcast.

In addition to being named Idaho Sportswriter of the Year, Rains has won multiple Idaho Press Club awards. He is also a voter in the Associated Press Men’s College Basketball Top 25 poll and makes weekly appearanced on KTIK rado.

Rains lives in Meridian with his wife and two boys.

Bob Behler was voted the Idaho Sportscaster of the Year. Behler, who is in his 12th season as play-by-play broadcaster for Boise State football and men’s basketball, earned the honor for a fifth time.

Rains and Behler will be honored at the 61st NSMA Awards Weekend, June 27-29, in Winston-Salem, North Carolina.